OPINION. Is the little publicity love for BBC Worldwide's Planet Earth II on BBC Earth because it's a natural history programme on a niche DStv channel? 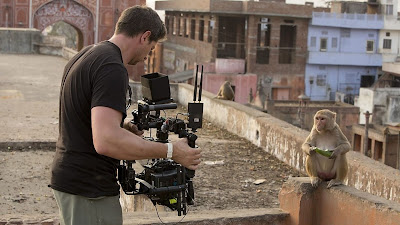 Correction: This article originally mentioned Sir Richard Attenborough as the narrator of the series; it's Sir David Attenborough and has been updated as such.
Update: The BBC says several South African radio interviews were done about Planet Earth II and there's been several print articles published about it, and that there's been screenings of the show to press.


The BBC's apparent lackluster publicity effort in South Africa (and in the rest of African countries where viewers will have the chance to see it) behind the upcoming Planet Earth II ...

... is it because it's a factual entertainment and natural history programme shown on a niche documentary channel like BBC Earth (DStv 184)?

Traditionally shows and natural history programming like Planet Earth II on channels like National Geographic, BBC Knowledge (now BBC Earth) and others on MultiChoice's DStv platform in South Africa, didn't and don't get the same publicity and marketing effort, energy and PR push as big local and international entertainment shows.

The big reason of course, is the perceived limited or lack of an adequate return on investment - meaning eyeballs.

To make viewers aware through the PR machine about a new documentary series about hammerhead sharks on Animal Planet for instance ends up yielding far fewer viewers - due to the mere nature (no pun intended) of the content, than trying to build buzz about the new season of Cookie and Empire.

Still, in my opinion, it's disappointing that BBC Worldwide hasn't done more to actually publicise, promote and to bring the upcoming Planet Earth II, narrated by Sir David Attenborough, and a new extension of the Planet Earth series from a decade ago, to the South African press. 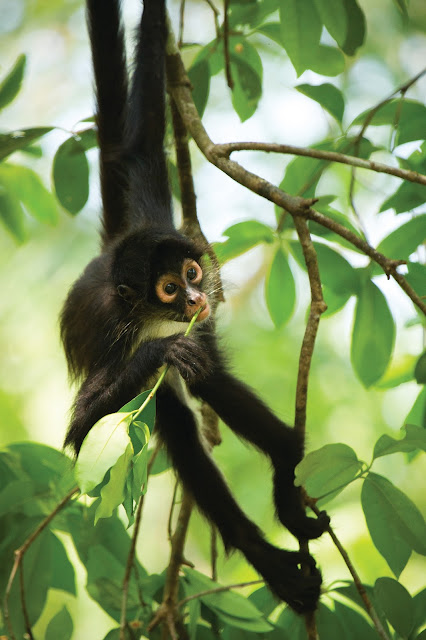 And yes, BBC Earth as a BBC Worldwide channel isn't that widely available throughout Africa beyond South Africa as some other BBC or rival DStv channels.

Yet, Planet Earth II is a natural history show that really could and should have been used to help build awareness about BBC Earth as a channel and a brand.

More actual publicity around Planet Earth II would have helped not just the show but the channel BBC Earth to solidify its channel proposition, content offering, and its image in the minds of not just TV critics but also viewers.

There's also potential DStv subscribers who might opt to get DStv and desire to get access to BBC Earth because they become aware of this channel that's only for DStv Premium subscribers.

When viewers and TV critics are overwhelmed by a barrage of must-watch, must-follow Sunday programming like Wingin' It and The Voice South Africa II on M-Net, Date My Family and Our Perfect Wedding on Mzansi Magic (DStv 161), and The Ultimate Braai Master on e.tv, how do you break through this clutter effectively to stake a claim and to make your show stand out and feel compelling to viewers? 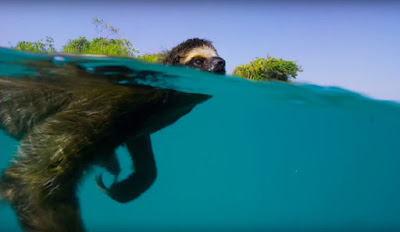 While Planet Earth II is a lot like the first Planet Earth series, it does go further in some aspects - something that makes this natural history programme television that should be seen - for instance the last episode in the 6-part series entitled "Cities".

This episode looks at how animals live in and have adapted to mankind's urban environment - something that wasn't in the first series and moves this follow-up further than Planet Earth.

With BBC Earth now being a high definition (HD) channel on MultiChoice - that BBC Knowledge and BBC Entertainment were not when Planet Earth and Life were originally shown - DStv subscribers can now also see Planet Earth II in HD.

I bought Planet Earth as Bluray box sets for myself and as gifts for three friends when it came out years ago because I didn't want to watch a natural history show like this in standard definition. Now at least the follow-up - filmed in 4K resolution - will be screened closer how it's meant to be seen. This is another reason why viewers should tune in. 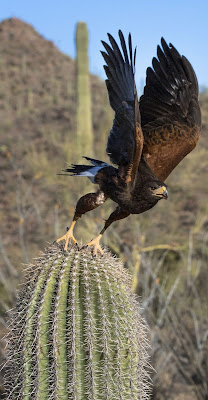 While the British and American press covered Planet Earth II extensively, the effort by South Africa's media, sad to say, fell short. (Google "Planet Earth II" and "South Africa" under news to see how few stories there's been about it.)

Perhaps basic things things like a media preview, or a screener disk or online screener, or even a fact sheet for Planet Earth II from BBC Worldwide to the people covering TV would have helped with more awareness around the show.

It would have gotten the word out there that BBC Earth as a channel has its first tent pole programming series since the channel launched on DStv in September 2015, and that viewers should tune in.

Nobody expects Sir Richard Attenborough to visit South Africa like he did places overseas for Planet Earth II, but some more publicity razzle-dazzle from BBC Worldwide in South Africa and MultiChoice for this natural history show - even though it's on a natural history and documentary channel - would surely have garnered a higher level of media exposure in the form of reviews, interviews and attention by and in the press.

Now, like in nature where it's survival of the fittest, Planet Earth II, got pushed out of the nest having to fend for itself in a cut throat TV habitat filled with a lot of shows having bigger buzz and all competing for the only limited food that matters: viewers.

Not only will some bigger actual effort to promote their shows go a long way to put these types of channels more front and centre in the minds of TV critics, but it will also help to grow reach, awareness and eventually lift these channels' ratings.
on 11:12:00 AM