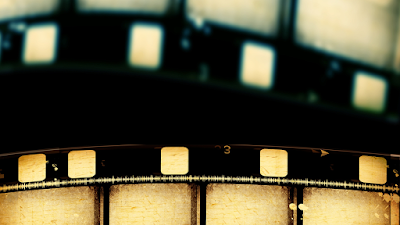 Again upping the bar in the TV content made available to DStv subscribers in South African and across Africa, MultiChoice and M-Net top executives - on Monday during a conference call with media - revealed more of their plans for 2017.


ALSO READ: MultiChoice content boss Aletta Alberts on how DStv is working on reducing repeats: "We are improving our product dramatically".
ALSO READ: The 101 in 2017: DStv and M-Net boosting efforts around content discovery and 'seasonality' in TV viewing behaviour.
ALSO READ: What MultiChoice learnt from an Appletiser can- and how it will bring a change to DStv decoders.


M-Net through its M-Net Movies division will be packaging several new M-Net Movies pop-up channels for DStv next year, and is busy working on putting together jam-packed film festivals.

In addition, the schedules for the M-Net Edge and M-Net Movies Premiere channels on DStv have been adapted to bring viewers a smorgasbord of carefully sourced and selected foreign language art-house films, as well as acclaimed foreign language TV series from across Europe, starting on 16 December.

"We're doing a James Bond pop-up channel in February 2017, then The Fast and the Furious in March. Then there's an African film library showcasing the best in African film in May to co-incide with Africa Day," Jan du Plessis, director: M-Net channels, told TVwithThinus.

"We're also working on creating a month-long martial arts film festival with all the classics and all the new stars. Every day when I look at the list of the films we're busy acquiring, I just think it's going to be incredibly popular".

"Then the big other thing is that we continue to do on M-Net (DStv 101) on Sunday nights the big premiere movie of the week - the curation of the 52 best Sunday night movies - but we're adding another one."

"On M-Net Movies Premiere (DStv 104) we will now be showing a second great movie. I won't call it the second best - it's the addition of an great alternative."

"Then the big news is that we're starting on 18 December on M-Net Edge (DStv 102) on a Sunday at 21:00 'The Best of World Cinema' - as a foreign language, arty, niche, discerning cinema-goer choice."

"We've really got amazing stuff," says Jan du Plessis. "We're kicking off with The Idol that's a Palestinian drama, and we've got Yves Saint Laurent [French biographical drama] the next week. Then we have a number of French films." 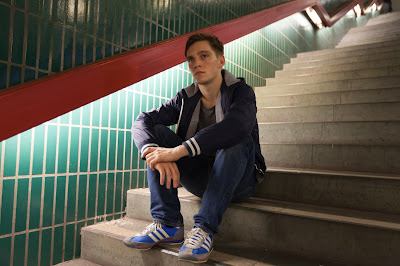 Edgy TV: The Best of World Series
DStv subscribers can also get ready for what's been called "the best TV drama in the world" and "one of the great foreign language TV shows you should be watching".

"Starting on Saturday 17 December will be 'The Best of World Series' on M-Net Edge (DStv 102) at 21:00 and that will be a foreign language TV series," says Jan du Plessis.

"The first one we're kicking off will be Deutschland 83 [acclaimed 8-episode German TV series]."

"Then we're working on a French TV series - the deal isn't quite signed yet but it should be completed this week. And we're also looking at - there's some absolutely incredible Scandinavian TV series we're looking at." 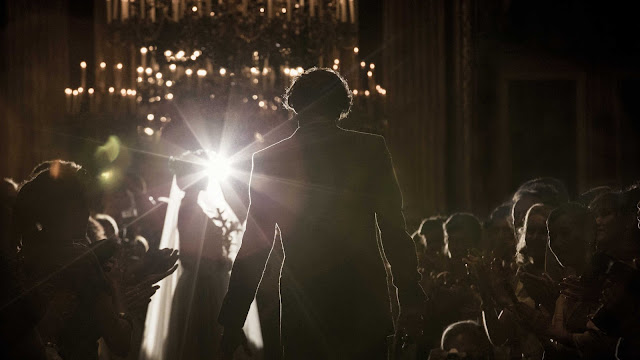 Pop-up channels: 'We've collected it for you'
Asked about the popularity of the M-Net pop-up channels - from Star Wars and M-Net Movies Blackout, to M-Net Movies BlockParty, Harry Potter and others - and what it is in the consumer psychology that makes these limited time TV channels such must-see, watch-bait, MultiChoice says it's about giving pay-TV subscribers what they want to see in one place, when they have more time to watch.

"It's basically a trend that we started with the The Oscar Pistorius Trial: A Carte Blanche Channel that worked really, really well," says Aletta Alberts, the general manager: content for MultiChoice.

"The success is in the curation of the content, and we focused on periods where we know consumers are on holiday or that they've got more time to view. So I think it's a combination of those things."

"We also basically say, if you're a Harry Potter lover, we've actually specially curated this for you, you don't have to go and search for it because peoples lives are becoming more and more busy."

"Pop-up channels deliver additional content and additional value over a period like the Christmas holidays like now - for instance fliekNET (DStv 198). On 16 December we're launching M-Net Inspire (DStv 109), and we've just come out of Harry Potter."

"There are key time periods - last year we did the kids' pop-up channel with Turner, so you'll see a lot of that happening. It adds extra value and is about curating the content in a way so that it doesn't sit across many channels but giving the customer one really strong channel."

"And from a marketing perspective, it's also easier to steer people to those channels," says Aletta Alberts.

Jan du Plessis says "Harry Potter did incredibly, incredibly well for us. The channel was actually within the top 10 most watched channels on DStv. In fact during it's first weekend it was one of the top 2."

Jan du Plessis says he was amazed with the results from the M-Movies Blackout pop-up channel - an urban movie channel that ran during June this year that showcased the collected array of work from black American actors.

"The individual ratings of the movies [on M-Net Movies Blackout] were incredible - it was much higher than the regular movie channel ratings. Blackout also ended up as a top 10 channel on DStv for the two weeks it was on."
on 1:25:00 PM