Mariah Carey reality series coming to E! Entertainment on DStv as cameras roll behind the scenes of her performances and wedding planning. 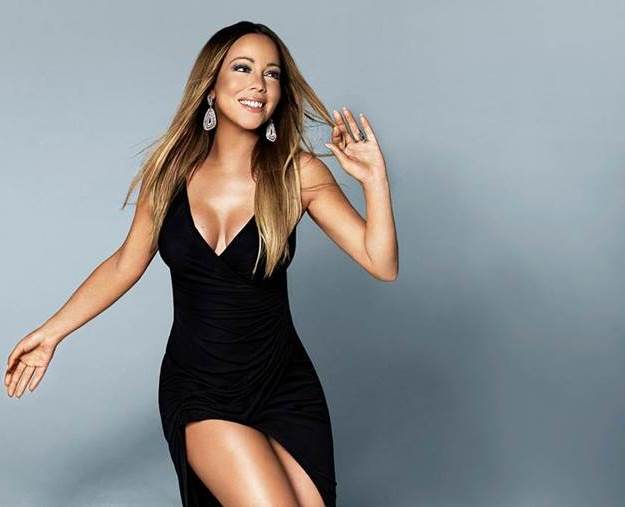 The cameras are set to roll behind the scenes to capture the drama, diva demands and private moments of songstress Mariah Carey for a new reality show on E! Entertainment (DStv 124) entitled Mariah's World.

The 8-episode reality series that will be shown on E! Entertainment on MultiChoice's DStv in South Africa as well as in 152 other countries, will have cameras following her on her tour in the United Kingdom, Europe, Asia and Africa while she's planning her wedding to the Australian business mogul, James Packer.

The series, produced by Bunim/Murray Productions, will follow Mariah Carey, who refuses to call it a reality show. She calls it a "documentary" about her life moments and has banned the cameras from filming her 4-year old twins Morocco and Monroe.

The diva is known for her antics and outrageous demands: she just send her people to the grocery store at 03:00 in the morning in Glasgow for Coca-Cola (in bottles), Oreo cookies and a case of Moët & Chandon champagne for her backup dancers and previously requested "adorable puppies" and white flowers.

On her previous tour she requested vitamin water to wash her dogs. Last month a video leaked of how she refuses to walk at her Las Vegas residency and gets wheeled in a customised chair from her room to the stage while her entourage hovers around her to do her hair and make-up at Ceasars Palace.

In 2002 on MTV in an episode of Cribs, the Mimi climbed a Stairmaster in high heels whilst showing off her one bathroom in Hello Kitty wallpaper.

"I'm already having so much fun with this documentary and I know you will too," says Mariah Carey. "I'm excited to to bring my fans into my life for the next journey I'm about to embark on".

"We're excited to partner with Bunim/Murray Productions and Mariah to offer our viewers exclusive access into her private world," says Jeff Olde, E!'s executive vice president for programming and development.

"The series will present a unique, vulnerable and surprisingly humorous side to Mariah that her fans have never before seen while showcasing her unparalleled celebrity lifestyle filled with true glamour, maximum luxury and ultimate stardom".
on 10:36:00 AM