ShowMax set to expand outside of South Africa in 2016 to 3 other continents; Naspers' VoD service signs distribution deal with Samsung and Telkom 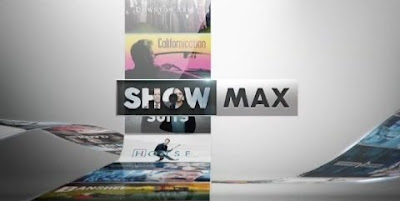 Naspers' new video-on-demand (VoD) service ShowMax plans to go global and to expand outside of South Africa soon in 2016 into at least three other continents, the business news wire service Bloomberg reports.

Asked about ShowMax's global expansion plans and roll-out, the VoD service that launched in August told TVwithThinus it had no comment.

According to Bloomberg, ShowMax will launch in North America, across territories in Europe and in Australasia in 2016.

According to Bloomberg, ShowMax will make its video streaming service accessible outside of South Africa from next month by giving access to Afrikaans content from December, and will add West African content in 2016.

Netflix plans to launch in South Africa sometime during 2016.

At the moment in South Africa, ShowMax, Times Media Group's struggling VIDI, MTN's FrontRow and China's PCCW Global that launched  ONTAPtv.com in September are all competing against each other as VOD service.

Samsung is meanwhile also silent about ShowMax's addition to its range of Smart TV's as an app.

ShowMax has signed distribution partnerships with Telkom and Samsung in South Africa and is also negotiating with Vodacom.
on 9:39:00 PM