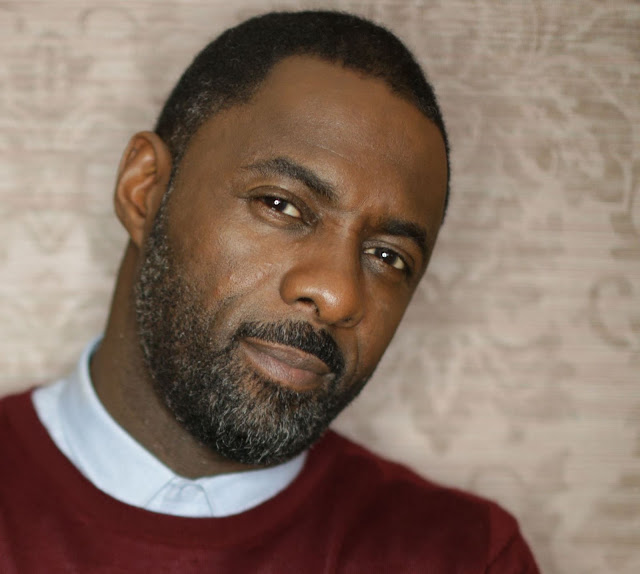 Actor Idris Elba has dumped South Africa and a History (DStv 186) channel event, and will no longer be flying here for the scrapped media launch for a new documentary after drama over an unabridged birth certificate for his daughter.

It's estimated that South Africa's tourism industry will incur an estimated loss of R16 billion in 2015 alone as people who wanted to visit the country with their children opt for less onerous administrative and visa requirements and fly somewhere else for holiday.

According to sources I spoke to, A+E Networks UK that runs channels like History on MultiChoice's DStv satellite pay-TV platform, invited some media for a special screening of a new Mandela documentary in which Elba pays homage to Nelson Mandela and his dad.

A+E Networks together with Elba would have screened and watched the new documentary, Mandela, My Dad and Me with some media in Johannesburg on Monday and Tuesday and Idris Elba would have done interviews before the documentary's broadcast later this month on History.

This will now no longer happen after the star at the last minute discovered he couldn't bring his daughter, Isan, along because of a lack of an unabridged birth certificate and decided not to fly to South Africa.

Already inside the airport in London, he decided to make a U-turn and go back home with his daughter.

A+E Networks Africa's screening for some members of the press has been abruptly cancelled as well as a press conference and interviews.

"A huge mess. It's highly embarrassing for A+E Networks and the History channel in South Africa," a source told TVwithThinus on Sunday.

"Idris was travelling with his daughter and only at the last minute it came to light she did not have the correct paperwork to enter South Africa," Anthea Petersen, A+E Networks regional director for Africa told TVwithThinus in response to a media enquiry.

"The trip to South Africa had to be cancelled as a result. We apologise for the inconvenience and disappointment caused."

Mandela, My Dad and Me is a Green Door Pictures, Shine North, Woodcut Media, Bob & Co production and is distributed by Content Media. In a statement Elba said that that he is "thrilled to bring the film to Africa".
on 9:53:00 AM