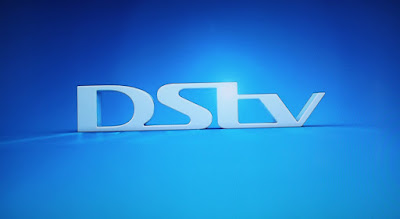 MultiChoice is opening four of its DStv Premium TV channels - Lifetime, Nickelodeon, Comedy Central and Nick Jr. - to the cheaper DStv Compact package for almost a month from 26 June.

These four DStv channels will remain accessible on DStv Compact for almost a month, until 20 July, at no extra cost.

MultiChoice says the four TV channels are made available to DStv Compact subscribers for the winter school holidays.

It means that DStv Compact subscribers will be able to watch programming like The Thundermans and Teenage Mutant Ninja Turtles on Nickelodeon, Little Charmers on Nick Jr., Deadbeat on Comedy Central and Bring It! on Lifetime.

There's also the start of the big-buzz new drama series UnREAL on Lifetime starting on 16 July at 20:45 which DStv Compact subscribers will now be able to see.

It follows a desperate TV producer trying to spruce up the ratings by manipulating the contestants and the audience by hyping up the outrageous drama, pseudo conflict and shameful relationships.
on 12:43:00 PM