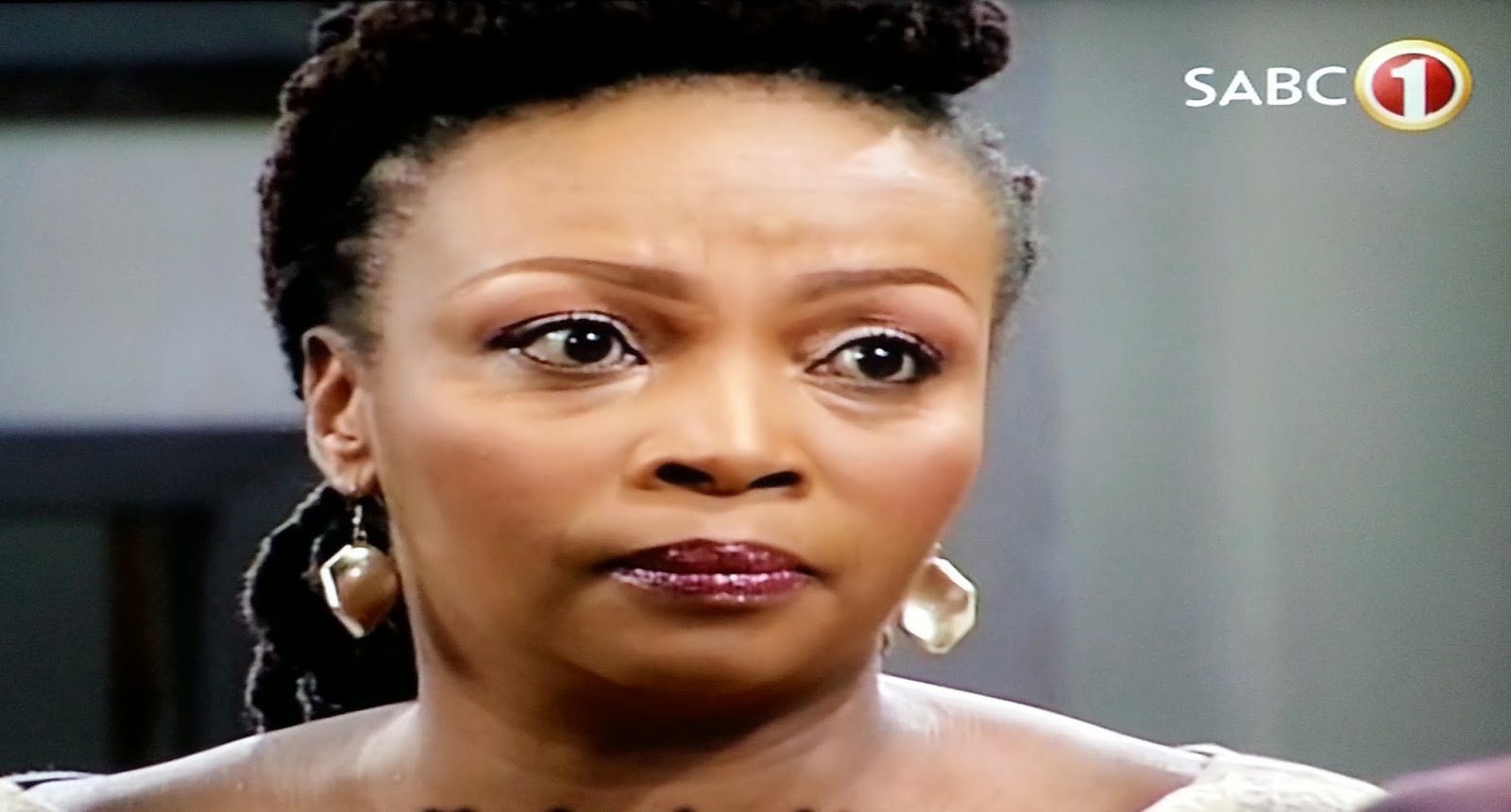 Cosatu is blasting the beleaguered SABC for the SABC's "indecisive intervention" for failing to do anything in 10 months about the Generations cast's pleas who were fired on Monday, and says it is "dismayed" by MMSV Productions.

The trade federation in a statement condemns the shocking actions of the SABC and MMSV Productions who on Monday fired the Generations cast on SABC1 following a second strike the united actors embarked on.

The federation said it was dismayed by the attitude of the production company MMSV Productions.

"The federation urges the actors to work with them [SABC and production company] to reach an acceptable settlement, get their jobs back, continue to entertain their millions of fans, and create a precedent for all actors to be treated with respect," says Patrick Craven, Cosatu spokesperson in a statement.
on 3:15:00 PM