MultiChoice's DStv Catch Up service for Game of Thrones on the DStv Explora contains an unexpected - and delightful - dragon surprise. 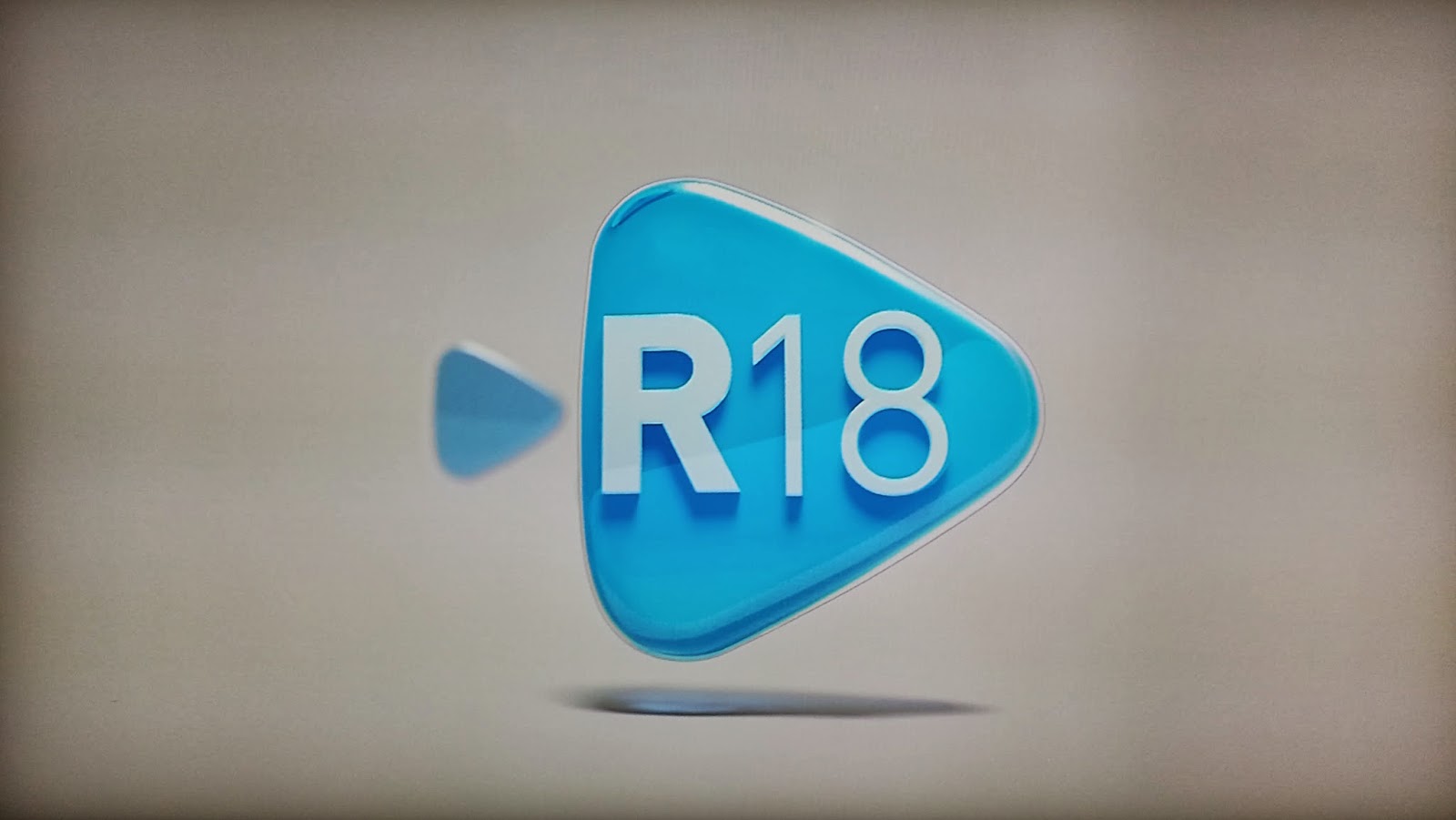 If you love television, if you watch it, watch a lot, even pay to see it and  pay for better TV, then I know that you love effort, that you appreciate clever, that you love attention to detail, and have respect for people working in television who go the proverbial extra mile because it's not just a job but clearly a passion too.

There's one such a clever piece of television now on South Africa's TV sets - a clever dragon egg easter egg hidden in MultiChoice's DStv Explora and its DStv On Demand DStv Catch Up service for Game of Thrones.

And I feel I need to say a collective "thank you" to the unknown MultiChoice worker or workers responsible for that, its creativity and conceptualisation in terms of an idea, its planning and creation, and execution and inclusion.

It's shows true love, true passion, true cleverness and true effort - because without it Game of Thrones as video-on-demand (VOD) episodes on MultiChoice would have been perfectly fine. But with the little added detail it is just even more awesome.

At the start of every Game of Thrones episode - and MultiChoice has now downloaded the entire first season as well as the second season of this fantasy drama to DStv Explora decoders for viewers who want to rewatch or catch up on missing episodes - viewers don't just find the age restriction.

The basic age restriction comes up for Game of Thrones ... and then something unexpectedly delightful, and just fantastic in its superfluous and totally unnecessary, clever, coolness happens. A dragon. 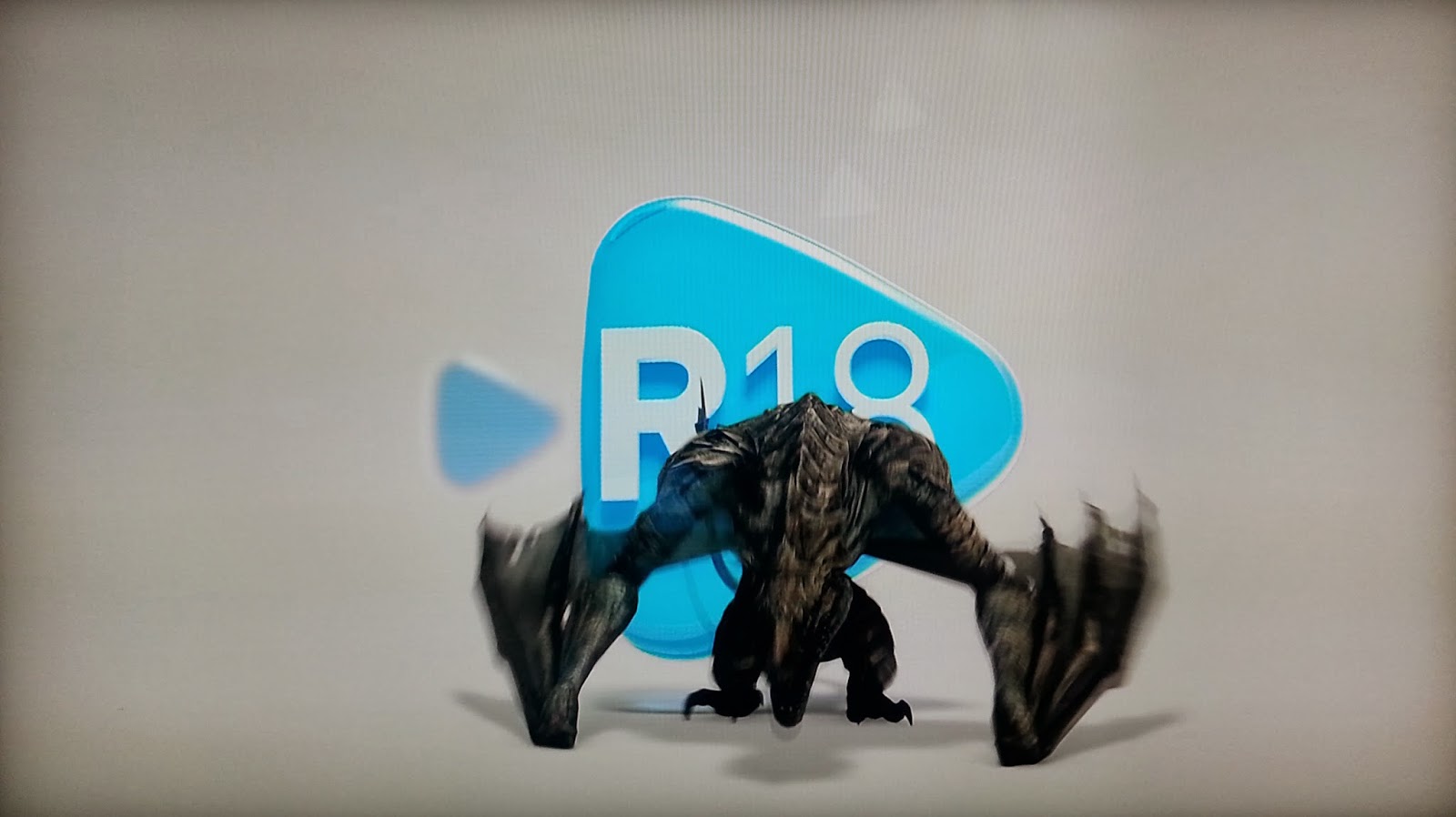 Just after the age restriction is given on Game of Thrones a dragon swoops in, and down, and breathes some fire. 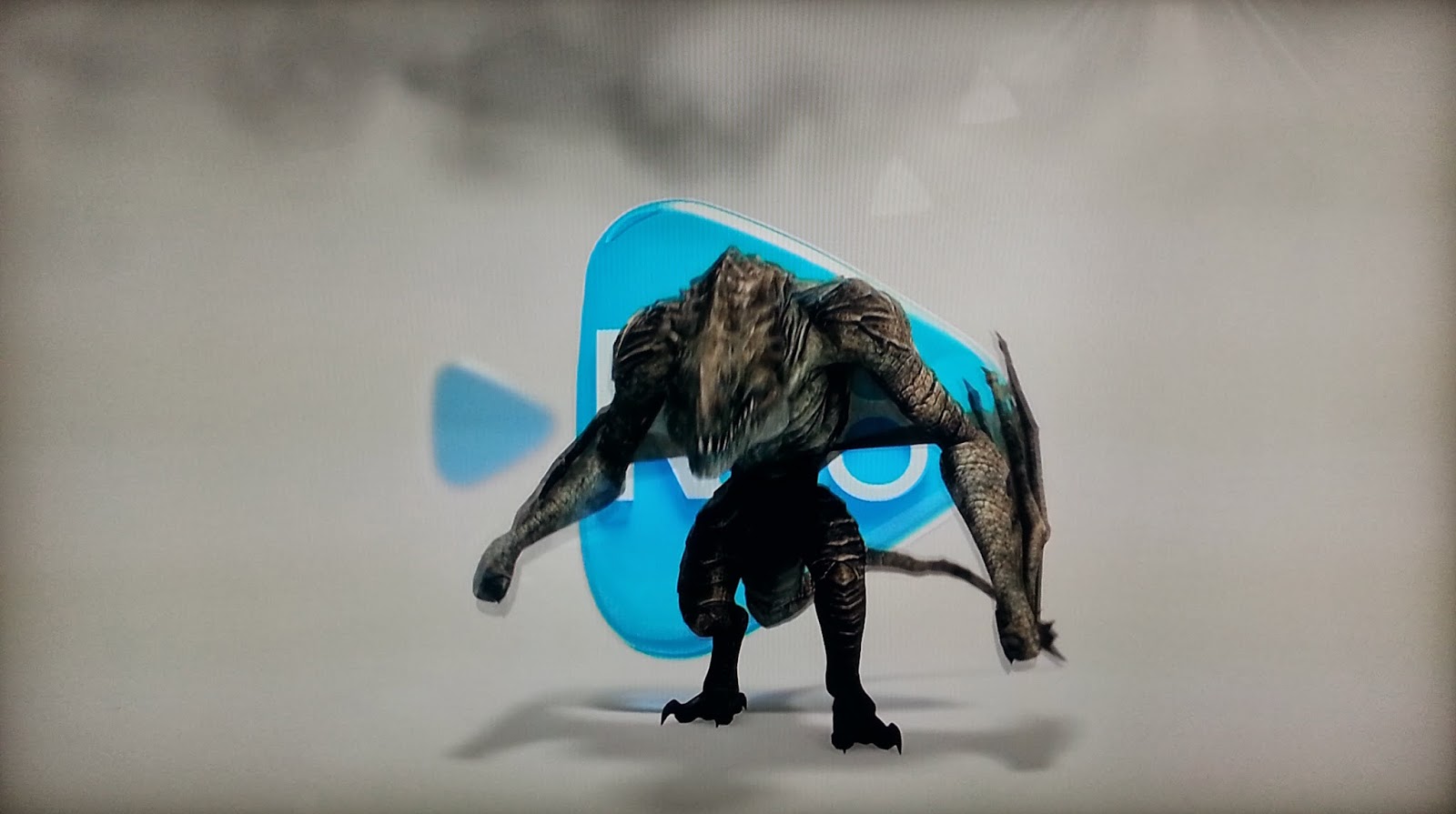 It lasts literally for just a few seconds. But it is a very clever touch of added special effort which is really great. A small thing, which helps to make a big difference. 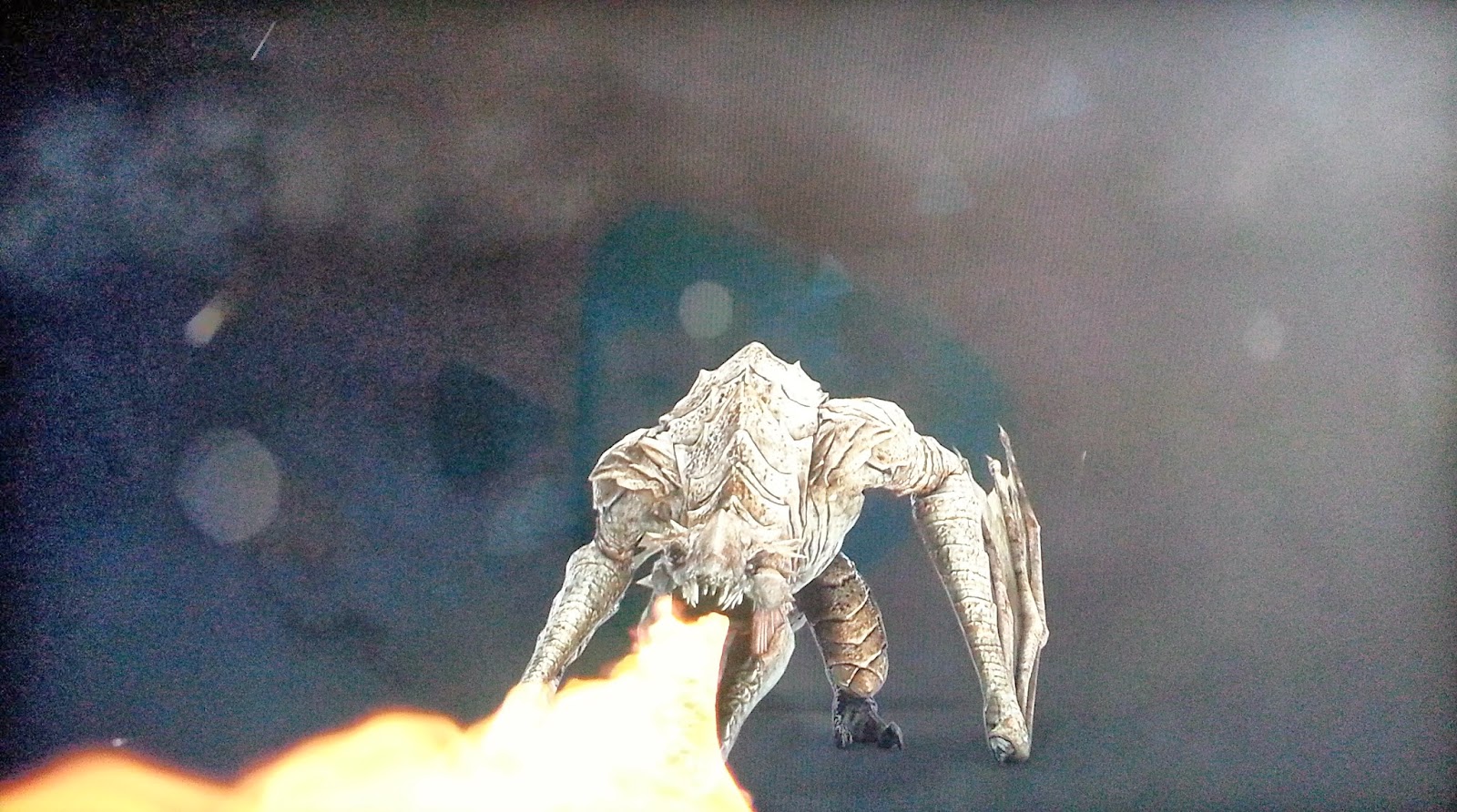