BREAKING. BBC World News launching a new studio next week with a new programming line-up and some new presenters. 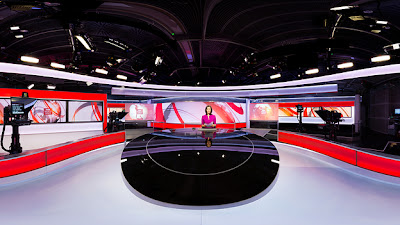 BBC World News (TopTV 400 / DStv 400), the BBC's international 24-hour news channel, will unveil its dramatic new look next week when BBC World News will start broadcasting from its new studios in central London and shake-up its broadcasting schedule as well as introducing its new presenters.

The new BBC World News studio - Studio C as seen above and which viewers will see for the first time come Monday - will be much bigger; a massive circular and elliptical design with flowing lines, echoing the red and white BBC World News on-air logo.

"This relaunch marks the biggest change for BBC World News in at least a decade," says Jim Egan, the COO of BBC Global News Ltd. "It is part of a sustained commitment by the BBC to build on our long history of delivering high quality international news."

"BBC World News is kicking off the new year with an entirely new look and feel," says Richard Porter, controller of English for BBC Global News.

"From virtual reality capability to full HD production, new presenters and a programming line-up that goes from strength to strength, BBC World News audiences will have access to not only the best, most dynamic journalism in the world, but also the latest technology to enhance storytelling and to bring viewers inside the stories that shape our world," says Richard Porter. 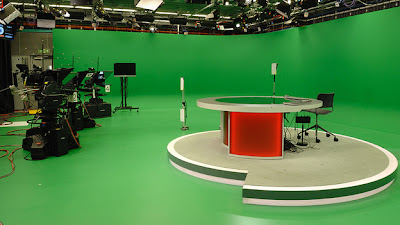 Here is BBC World News's brand-new programming line-up which will kick in from next Monday 14 January with South African times: 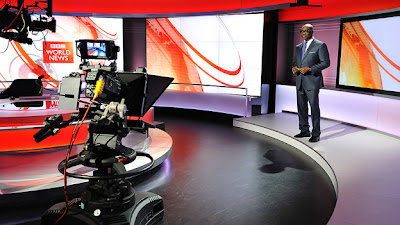