The men's lifestyle magazine show The Man Cave from Cheeky Media switches to M-Net for a new season, adds Jonathan Boyton-Lee as presenter: 'The cool thing is that it's a lot freer than other shows'. 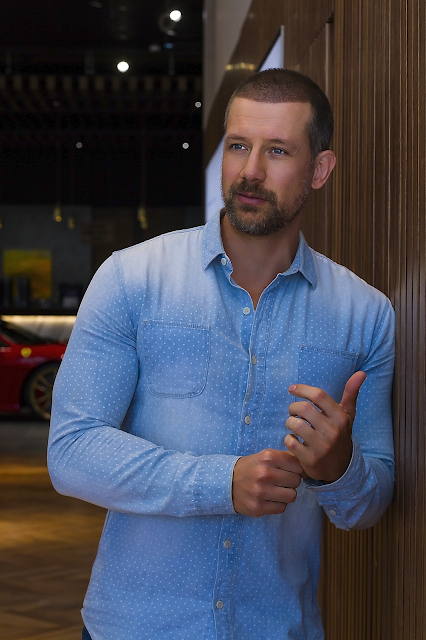 by Thinus Ferreira
The South African lifestyle magazine show The Man Cave is making a return to television and is shifting from SABC3 to M-Net (DStv 101) on Saturdays at 21:30, starting tonight on 20 February and adding Jonathan Boynton-Lee as one of the presenters.
The lifestyle magazine show catering to a male South African audience, although women can watch too, has an initial 10-episode order. The show is still produced, like before, by Cheeky Media but this time for M-Net.
The presenters are Siv Ngesi, comedian Jason Goliath and the radio jock and petrol-head Warrick Stock who have all been involved with The Man Cave before, with the former Top Billing presenter, Jonathan Boynton-Lee who has also made inroads as a producer and actor the past few years, joining The Man Cave from this season as one of the presenters.
M-Net says that The Man Cave will entertain "with its action-packed line-up of competitive challenges, adventures, casual conversations, engagements with local heroes and sporting stars, bucket-list adventures, supercars and classic rides".
In the new season, The Man Cave presenters will also look at specific societal issues, explore South Africa and its people, discover "the mythical bond" between man and machine, and also host casual, non-scripted conversations with top South African personalities. 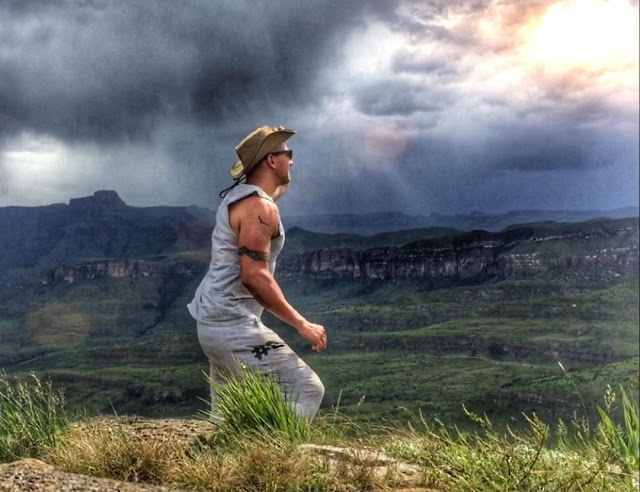 Speaking about how his involvement with the new season of The Man Cave came about, Jonathan Boynton-Lee tells TVwithThinus that "with a lot of the presenters on the show I do a lot of shooting with - Siv Ngesi is one of them - we do a lot of content creation together, and we've done a lot of shows together".
"The executive producer Yusuf Stevens is also a partner of mine in production, so we've been trying to put it together for quite a while, and I've been a guest on the show before. This season they've approached me and asked me to be part of the show".
Being back on-screen and presenting within the television magazine format, Jonathan Boynton-Lee says that "every show is different - even magazine shows - they've all got different kinds of styles. Even reality TV we know is scripted a little bit where you can play a bit of a character but you can also be yourself".
"I think that the cool thing about The Man Cave is that it's a lot freer than other shows."
"What you see is what you get. We're all having a good jol on TV and we're just enjoying ourselves and being ourselves as well. I find with The Man Cave it's much less scripted. There's pretty much no script and we just go with it - which I love. The immediacy of it is really, really cool and makes for good television".
As to who gets to do what inserts, who tackles which topics or who does certain profile interviews, Jonathan Boynton-Lee says that "obviously it's a lot to do with availability because a lot of us are busy with several other projects, so availability is a big thing".
"It's also always nice to co-present because you work off of the energy of other presenters and we all got such different energies that all work together, so it's lovely to always present with someone else."
"It's normally got to do with availability and also the suitability of the insert. Jason Goliath is really good with interviews and he does all of the celebrity interviews in The Man Cave."
"Siv and I are very competitive, so all the sporting stuff and competing against each other and adventure stuff we do that, and Warras also has got his own strengths - we all got our own strengths that we pair with the different inserts."
"Obviously we also do a lot of things together, like tonight's debut episode of The Man Cave on M-Net will be all of us together competing on a Survivor type challenge with Survivor SA host Nico Panagio."
Besides his on-screen presenting and acting work in TV and film, Jonathan Boynton-Lee is also a producer and has likewise been impacted by the continuing Covid-19 global pandemic that has caused havoc in South Africa's TV and film industry.
"The impact has been massive. All the big productions came to a grinding halt in the beginning. I've been on a lot of sets that have been shut down because someone came had come into contact with someone who was Covid-positive and then the whole production has to shut down."
"Also obviously the whole way we shoot things now is very different, with masks and social distancing and other protocols."
"It's a very difficult adjustment but it's something you have to get used to. I'm not a fan of the online space but I appreciate the online space - Zoom and all of that stuff - but nothing beats the collaborative effort of filmmaking and doing it with crews and casts in the flesh."
"So Covid's had a huge impact - especially the performance industry - performers are really struggling," he says. 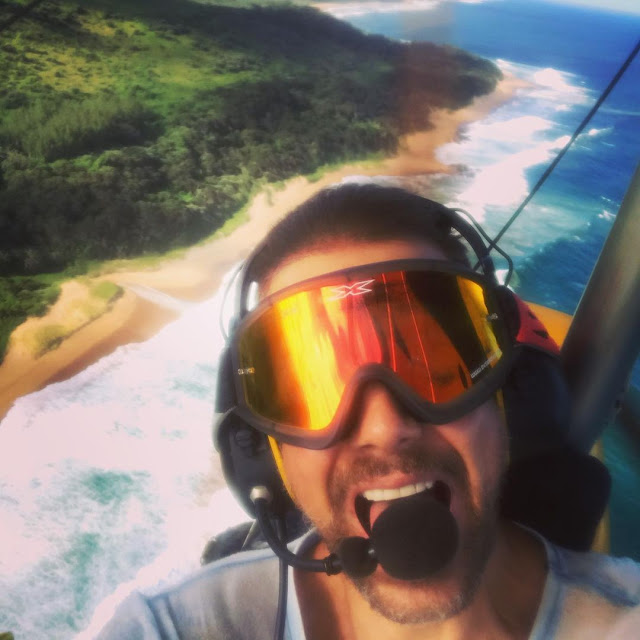 Earlier this month Jonathan Boynton-Lee and Siv Ngesi headed to KwaZulu-Natal for a 2-day trip hostel by the province's tourism promotion body to show how visitors can travel and enjoy the sights and sounds of the province safely amidst the pandemic.
"That was the first kind of proper - it wasn't so much a holiday because we were actually doing work promoting KZN Tourism - and we're working on a travel show with them which we're going to be doing as well because we love KwaZulu-Natal as a destination," Jonathan says.
"And in regards to travelling during Covid-19 it was almost like being back to normal. You know, people wear their masks, they use sanitiser, wash their hands, and keep their distance."
"We weren't in very crowded places - the beaches are quite empty and the hotels are very, very good with following protocol, so it almost felt as if everything's back to normal, which is very cool". 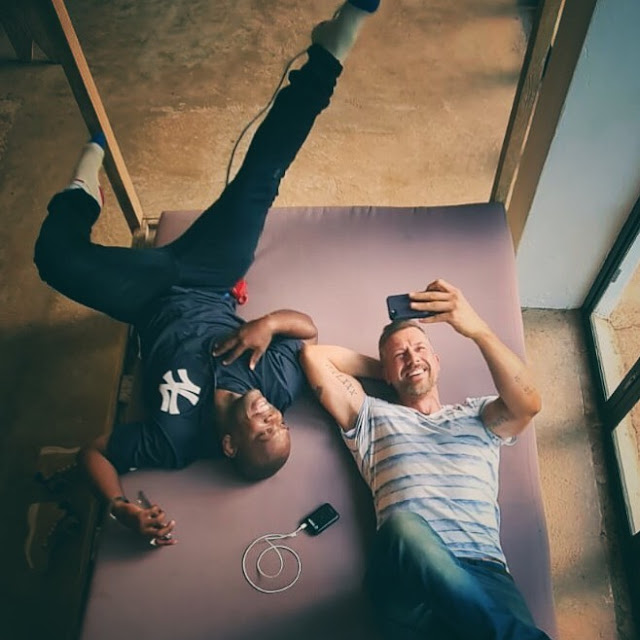 About his production company Half Man Half Amazing Productions, Jonathan Boynton-Lee says that one of the challenges has been that he and Siv Ngesi have been so busy working on other productions that they haven't had as much time as they would want to have to focus on producing their own content yet.
"You know, we always get swept up in other people's shows! So it's a time thing," he says.
"We've got a movie in the works that we're developing and that's really exciting - a big, 'Tarantino dark comedy'-inspired type of film."
"Then we've got the travel show with KZN Tourism that we're working on, and then another show that revolves around fulfilling people's dreams - their bucket lists - so we have several exciting stuff in the works and we need to pick the right project to launch with," Jonathan says.
A new season of The Man Cave starts on M-Net (DStv 101), Saturday 20 February 2021 at 21:30.
on 1:54:00 PM