Engage! Here's everything you need to know and see before you start to watch the new Star Trek: Picard on Amazon Prime Video. 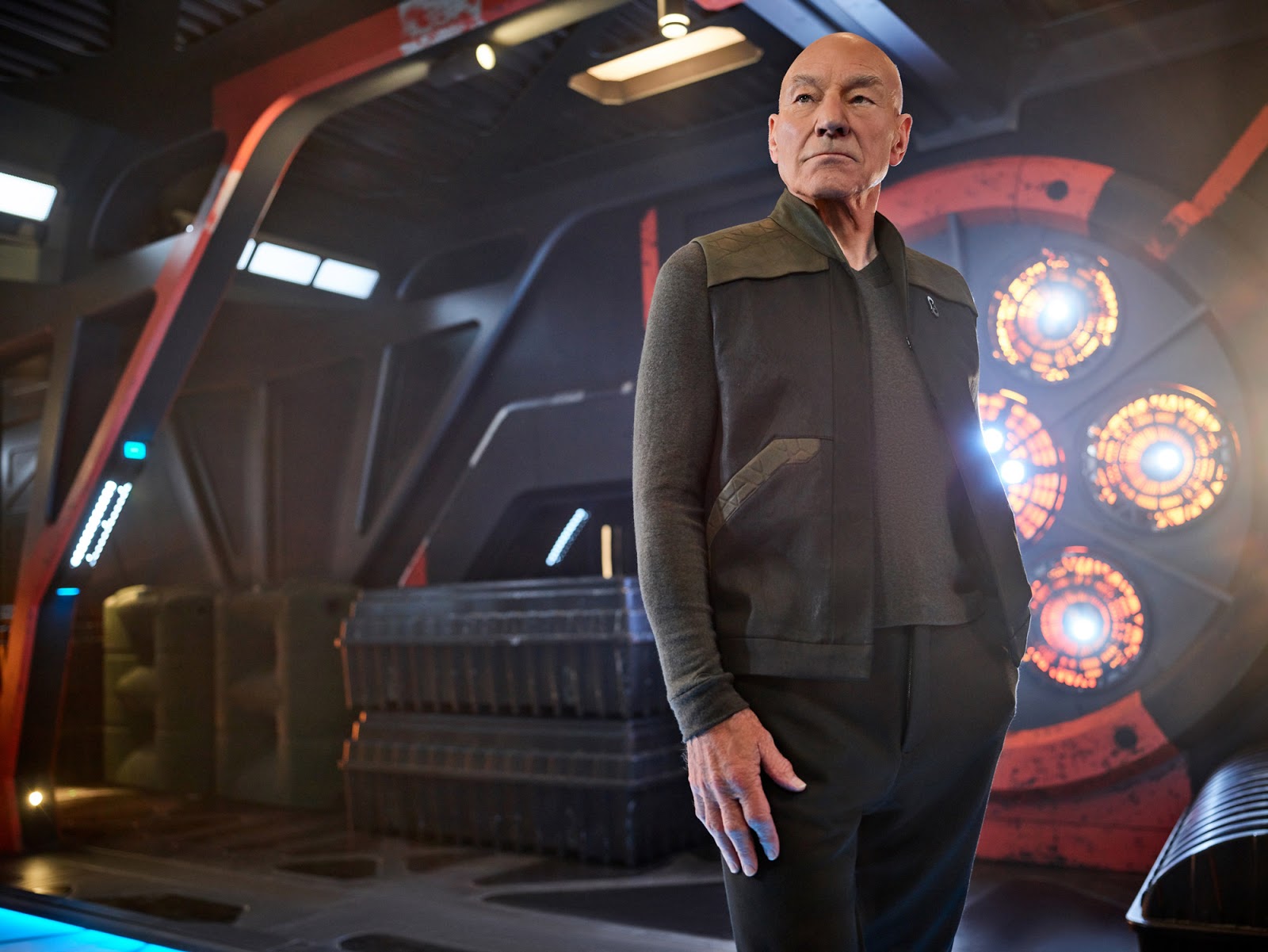 Make it so! With the first episode of the new Star Trek: Picard series diving right into the action and intrigue without explanation, existing Star Trek viewers and new ones need to know the following and should watch the following 6 old episodes and 2 films to fully enjoy the story of Captain-then-Admiral-now-retired Jean-Luc Picard's next exciting chapter.

Star Trek: Picard, taking place 18 years after the final Star Trek: The Next Generation film, Nemesis (in which the android character of Data died) is becoming available on Amazon Prime Video this Friday.

The 10-episode first season, with Patrick Stewart once again reprising his iconic role, will release episodes weekly and the series has been renewed for a second season.

Episodes of Star Trek, Star Trek: The Next Generation, Star Trek: DS9, as well as Star Trek: Voyager are all streaming on Netflix South Africa, although the new Star Trek: Picard series is on Amazon Prime Video for South African viewers and all viewers outside of the United States and Canada.

Jean-Luc, or "Jay-El" as one of the characters now refers to him and who has been quietly living on a wine farm in France, is quickly drawn into a brand-new mystery involving a possible Starfleet conspiracy and cover-up, a nefarious Romulan plot, a strange young woman seeking his help, and a new crop of androids now called "synths".

Since Starfleet doesn't want to help him, Jean-Luc assembles a new rag-tag crew aboard a new ship (although the iconic USS Enterprise NCC-1701 D does make a surprise appearance) to boldly go and solve the latest mystery. 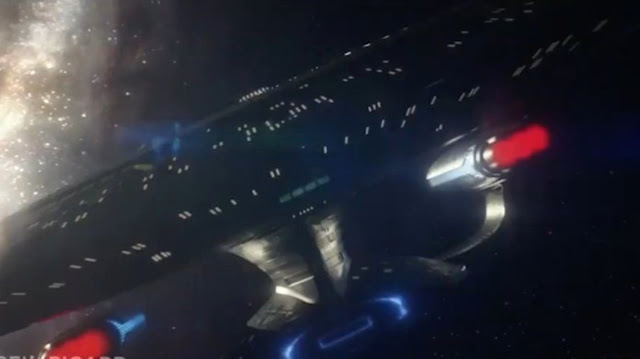 It's important to watch certain essential previous Star Trek episodes and films that provide all of the important background, character development and story to understand precisely who the characters are, and how they and the story fit together.

Before you zoom off at warp speed with the latest tale, watch these 6 essential episodes and 2 films:

The Measure of a Man (Star Trek: TNG, season 2, episode 9)
Dats is put on trial and defended by Picard when a scientist, Bruce Maddox, wants to dismantle and experiment on him to create android replicas.

The Best of Both Worlds I & II (Star Trek: TNG, season 3, episode 26)
Picard battles the Borg.

Scorpion I & II (Star Trek: Voyager, season 3, episode 26)
The introduction of the Borg character, Seven of Nine, who gets severed from the Borg collective and rejoins humanity.

Star Trek (2009)
Not part of the "real" Star Trek but set in the so-called "Kelvin timeline", this reboot film with Chris Pine as Captain Kirk is however important to see, since it deals with a supernova destroying the planet of Romulus. While this event happened in the new Star Trek parallel universe of J.J. Abrams, it also happened in the classic Star Trek universe.
The Picard of Star Trek: Picard references and deals with this aftermath from "his/our" side and the fact that original-version Starfleet chose not to help.