M-Net finally fixes the Chicago craziness with all 3 Chicago drama series starting on Tuesday from now on - and here's why: perfect alignment for a 'One Chicago' 3-way crossover event! 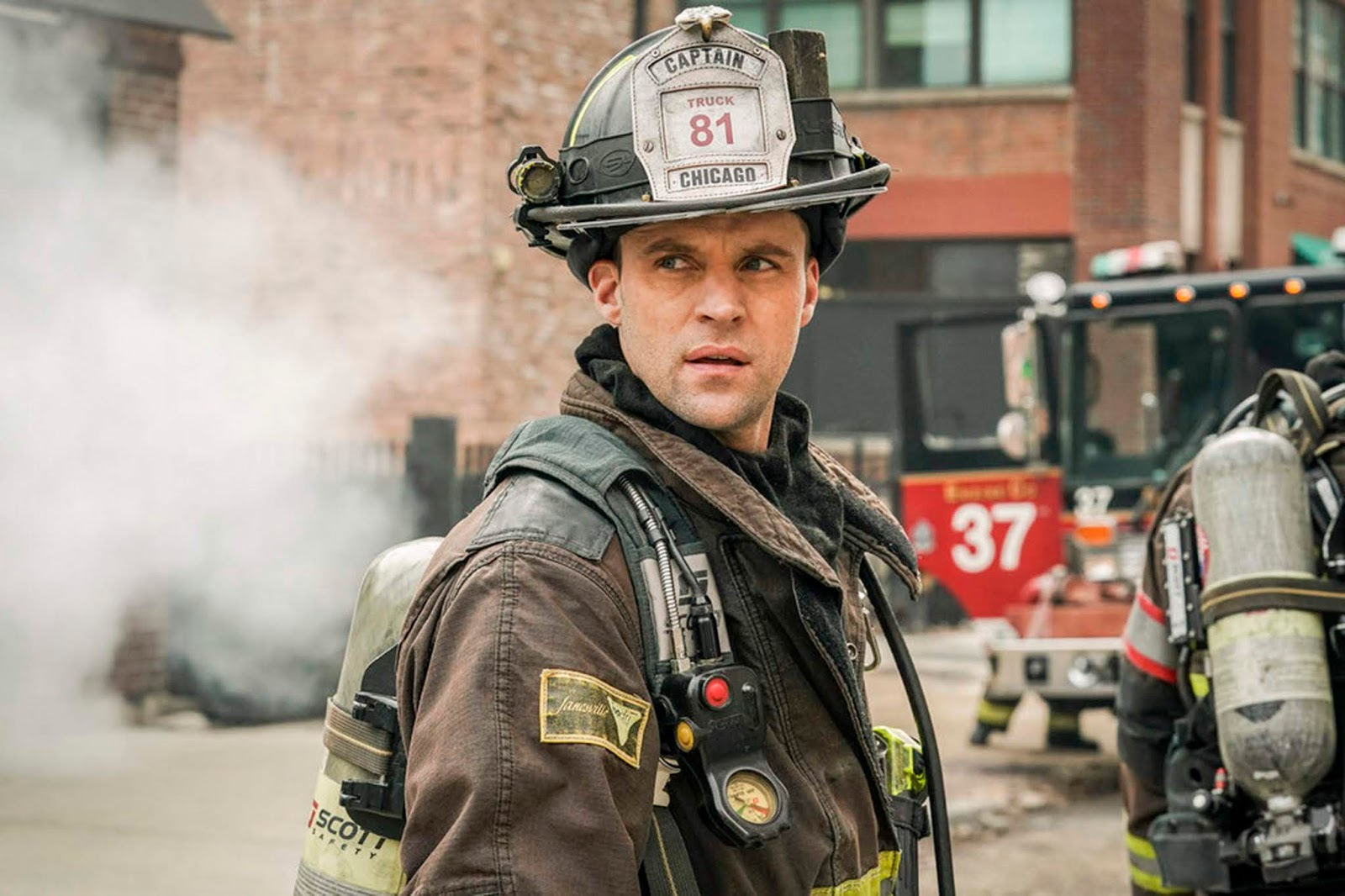 It's not a Christmas but a Chicago miracle: Somehow M-Net (DStv 101) has managed to fix and align the three different Chicago drama series that will now all start their new seasons on the same day - Tuesday - on the channel.

This will bring to an end DStv subscribers' confusion about storylines in instances where characters from Chicago Fire, Chicago Med and Chicago P.D. make guest appearances in stories that would bleed over into other episodes of one of the other series.

Until now this created confusion with viewers since by necessity, these episodes have been shown in the wrong chronological order in the South African broadcasts since not all three series were broadcast during the same period in the past.

Watching the Chicago series on video streaming instead of as a linear broadcast has presented the same problem since the viewers miss out on the interconnected effect between the three shows.

Now, showing all three Chicago drama series going forward on M-Net on the same night, also makes a spectacular and extremely intense "One Chicago" 3-episode crossover possible that will be broadcast next week Tuesday (2 July) - something that otherwise would have been utter Chicago chaos for DStv subscribers ... and a story in which one of the characters dies.

There is just one little "mistake" but TVwithThinus will tell you how to fix even that for perfect viewing.

It is the latest existing season of all three series.


Chicago continues
The first episode of all three drama series starts with quick back flashes about what happened during and at the end of the previous seasons, quickly bringing existing viewers up to date and making it possible for brand-new M-Net viewers to join the Chicago fold.

In the 7th season premiere of Chicago Fire the courageous crew has to deal with a lift that fell and got stuck. Meanwhile, Firehouse 51 welcomes a new paramedic, Emily Foster (Annie Ilonzeh) to the team, replacing Dawson on Ambulance 61.

In the 6th season premiere of Chicago P.D. Voight is put on suspension, while the team investigates drug overdose cases and everyone is still dealing with the loss of Alvin Olinsky.

In the 4th season premiere of Chicago Med Sharon immediately starts to clash with the hospital's new chief operating officer, while Dr Manning says yes to Dr Halstead's proposal (and they immediately start to argue about wedding plans).


Awesome crossover
Next Tuesday, the three episodes of the various Chicago series will all be interlinked, creating an amazing Chicago trifecta story that is basically a movie.

Since M-Net is broadcasting Chicago P.D. second and then Chicago Med last, if you have a DStv Explora, record all three and then just switch the order in which you watch them by switching around the last two.

The exciting and nailbiting 3-way cross-over will see all three "teams" rushing to a Chicago residential highrise building that is on fire and that creates chaos. Detective Jay Halstead’s father is one of the victims trapped inside.

So massive is the fire that many of the firefighters - either because of injuries or other connections - then end up on Chicago Med. A firefighter could lose a career and others could lose their lives.

Then the police officers and detectives get to work in Chicago P.D. trying to find the cause while one of the patients goes missing following the fire.