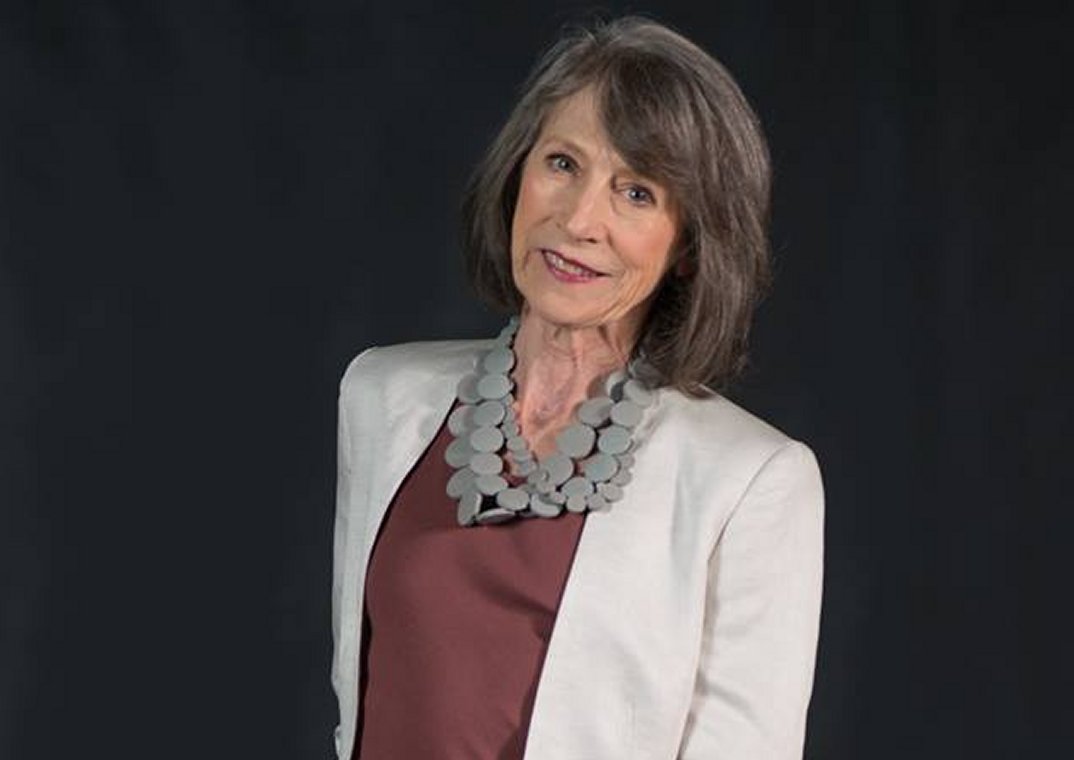 Annelisa Weiland has exited SABC2’s weekday Afrikaans soap 7de Laan after 19 years switching to the Suidooster weekday soap on kykNET (DStv 144) with her longrunning on-screen character Hilda van Zyl who will be making her last appearance at the end of September.

Annelisa Weiland will appear in Suidooster from November, and from July in the new kykNET Afrikaans comedy series, Lui Maar Op, Belinda which TV critics are already raving about.

Annelisa Weiland joined 7de Laan, produced by Danie Odendaal Productions, in 2000 and earlier this year celebrated her 70th birthday there but decided to quit. According to insiders it was quite a juggling act behind-the-scenes to get the actress to move from 7de Laan to Suidooster and Lui Maar Op, Belinda.

In a statement 7de Laan confirms Annelisa Weiland’s departure, saying that she “has decided to exit the soapie after 19 years on the small screen, portraying the beloved character of Hilda van Zyl”.

“Hilda, a sweet, caring, albeit a bit naïve, middle aged woman, was first introduced to audiences as a receptionist and has since held many jobs including a cashier at T&T, and has been a waitress and chef at Oppiekoffie amongst others."

"Over the years her character has grown in leaps and bounds, and so has the public’s love and affection for her.”

“Hilda became famous in the Laan for her adventurous cooking and especially her elaborate, over the top wedding cakes. She is also synonymous with the dance of the seven veils, which she performed for her former husband, Oubaas, on special occasions."

"Falling in love and marrying Oubaas van Zyl was one of the biggest defining moments of her life. Although the marriage sadly ended in divorce years later, it remains one of the highlights of Hilda’s life. She embraced her new role with gusto and enjoyed many years of happy companionship.”

Annelisa Weiland in a statement says “Hilda has been a part of my life since 2000 and what a privilege to have been part of the supportive environment that 7de Laan has provided."

"It has been a pleasure to have portrayed quirky little Hilda with her terrible dress sense, the unavoidable serpies and subjecting everyone to her terrible cooking. I have also enjoyed discovering the more serious and sophisticated side of Hilda and I have been fortunate to have interacted with so many interesting characters over the years.”

“Sadly, it is time to bid Hilda farewell and to discover new challenges, opportunities and horizons in my old stamping ground, the Cape where I was born,” says Annelisa Weiland who is also known as the Afrikaans TV voice of Heidi.

“Annelisa remains one of the most talented people I have ever worked with.  I have loved working with her and have always been impressed with her unique talent, commitment and consistency,” says Thandi Ramathesele, 7de Laan’s executive producer.

“Annelisa has without a doubt been a major contributor to 7de Laan’s success over the years and how South African audiences have received, loved and supported her is testament to that. I wish her continued success.”
on 11:07:00 AM