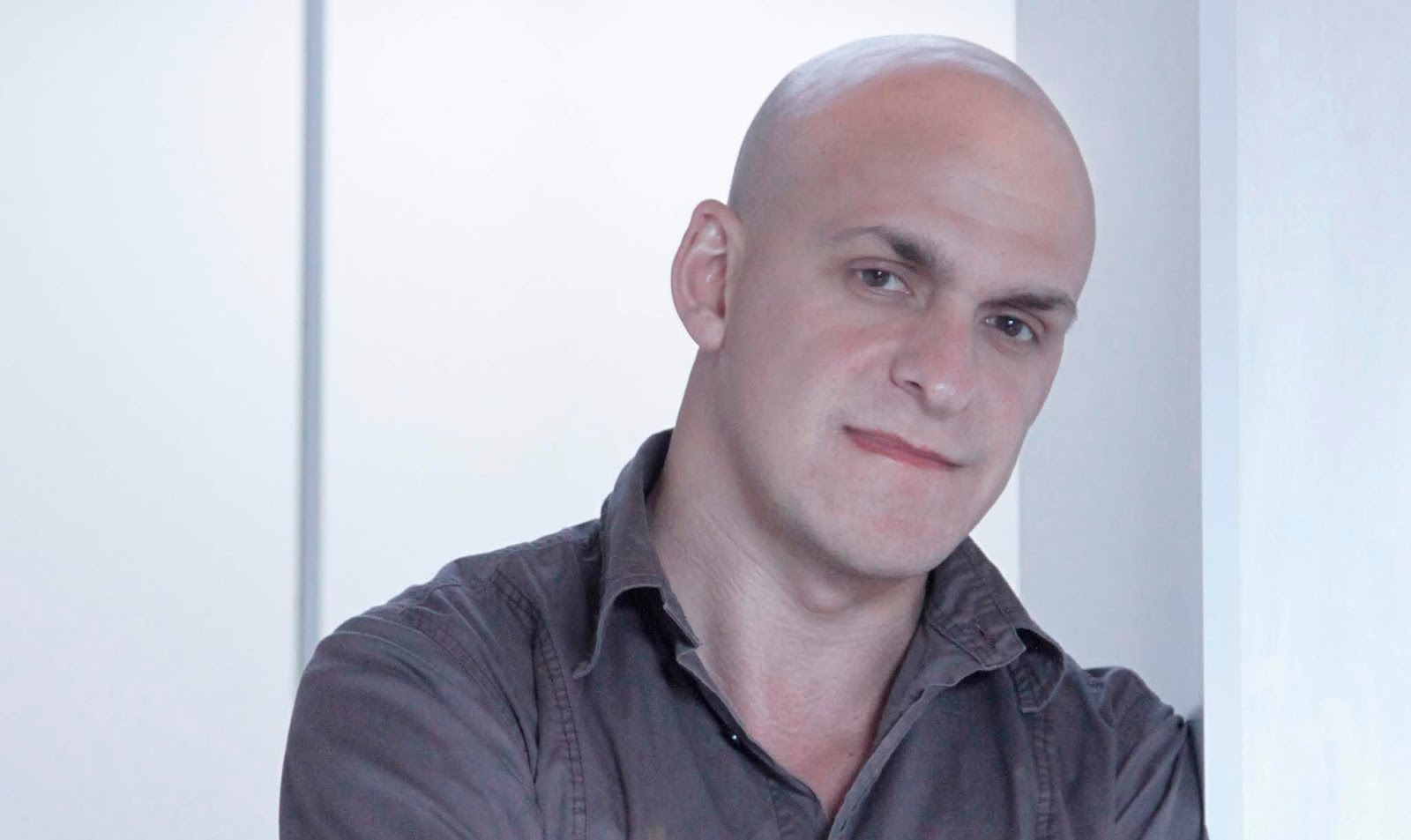 The Afrikaans actor and director Pieter Bosch Botha (34), also known as Pieter Howes, has died after taking his life in a Sandton hotel on Saturday evening, following a battle with depression.

Pieter Bosch Botha was the son of the actors At Botha and Annelise Bosch and made his acting debut when he appeared in an Open Monza commercial on South African television when he was just 6 years old.

Pieter Bosch Botha's body was discovered on Saturday night who left behind letters and whose location was traced to a Sandton hotel on Saturday using cellphone tracking technology when his partner Craig Howes arrived home and Botha didn't come home.

The playwright and family friend Wim Vorster, told Netwerk24 that Pieter Bosch Botha who was also a political and social commentator, was diagnosed with bipolar disorder and that he had been seeing a psychiatrist regularly.

On Facebook his dad At wrote in Afrikaans "I just want to let all my friends know tonight that my youngest child Pieter has passed away – I'm struggling to process it, and know that with all my FB friends, I won't be able to answer your messages. I know you care, and that’s enough. Love, At".

Pieter Bosch Botha's contribution to South Africa's theatre, film and TV included starting Boschwacked Productions in 2010 as founder and managing director, and appearing in stage productions ranging from Jack and the Beanstalk, Cinderella, Dames & Here, and Spoof Full of Sugar to Eat Me! and the one-man comedy, Fully Committed.

He was the director of multiple stage productions from Madiba Magic, Rapunzel, James and the Giant Peach, Noises Off, Bed Hopping, Hats at the National Arts Festival (also done as Hoedens at the Klein Karoo Nasionale Kunstefees), Rose Red, I'll Have what she's having, Of Birds and Beasts, Swoop and many more.

He was the first resident director of the Roodepoort Civic Theatre in Johannesburg, from 2007 to 2009.

On South African television he appeared in Soul Buddyz on SABC1, Askies on SABC2, the former e.tv soap Backstage and kykNET's (DStv 144) former and first Afrikaans soap opera, Villa Rosa and he was also a TV scriptwriter for the show.