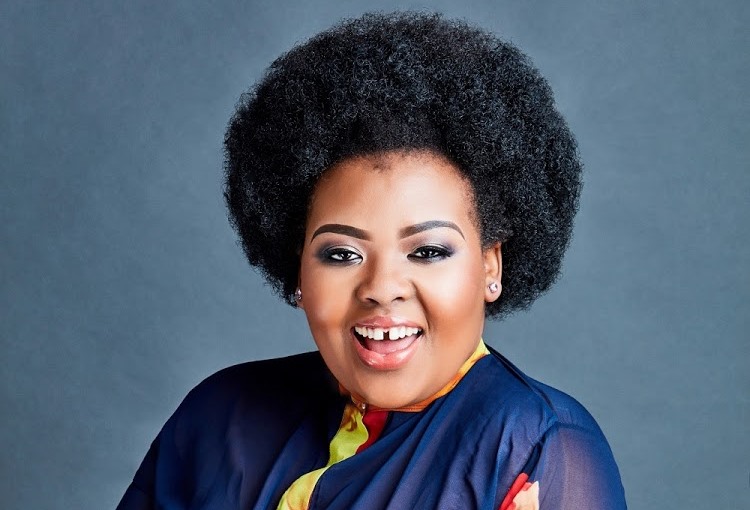 SABC executives have been blindsided by Anele Mdoda who decided to abrupt quit SABC3's s Real Talk mid-season, leaving the producers of the weekday talk show that's sinking in the ratings scrambling to find a possible replacement by 11 June for the 5 months remaining on the contract.

Although Real Talk with Anele is supposed to remain on-air until October, Anele Mdoda's final live on-air appearance will be next Friday 8 June with producers Cheeky Media that has no replacement and left the broadcaster's programming executives reeling.

For now SABC3 says the channel continues to support Real Talk that will have to be renamed.

There's no explanation yet for why Anele Mdoda abruptly decided to jump ship after less than two years as SABC3 talk show host. Following a sudden break in April with Azania Mosaka who filled in, Anele Mdoda says Real Talk is no longer part of her "career ambitions".

The show's ratings however tanked following huge damage to both Real Talk and Anele Mdoda's credibility, trust and brands after January's scandal in which it was revealed that payment was made for people to appear on the show, essentially turning it into an infomercial - something that was never disclosed to viewers.

The secret pay-for-play happening on Real Talk breached the SABC's editorial policies and the South African public broadcaster apologised and said it will implement changes to make sure that it doesn't happen again.

The damage to the show's credibility under viewers was however done and also reflected negatively on Anele Mdoda, who said she wasn't aware of payments being made and was just an employee. Viewers immediately started to tune out.

Despite a later timeslot move since February to 18:00 on weekdays when a larger potential viewing audience is available, Real Talk's viewership tanked.

While Real Talk still pulled a low 441 795 viewers for its most watched episode in January to claim the 13th place on SABC3's Top 20 most watched list for that month, the sinking show completely dropped out of the Top 20 list in the months since.

In a statement Anele Mdoda says "I feel, for my own growth, it is time to leave the show and to focus on my career ambitions and prospects. I would like to thank SABC3, the viewers and everyone behind the show for the opportunity they afforded me through the show."

With barely a week to find a replacement and scrambling to find a new face, executive producers Janez Vermeiren and Yusuf Stevens say "we are excited to launch the new face of Real Talk which will officially be announced in the near future."

"Anele has been an integral part of the show and an ideal personality for brand SABC3," says SABC3 channel head Aisha Mohamed, who says the channel for now will continue to support the show.
on 8:27:00 AM