The SABC names everyone 'Jared Kushner' on the bottom third banner of SABC News. 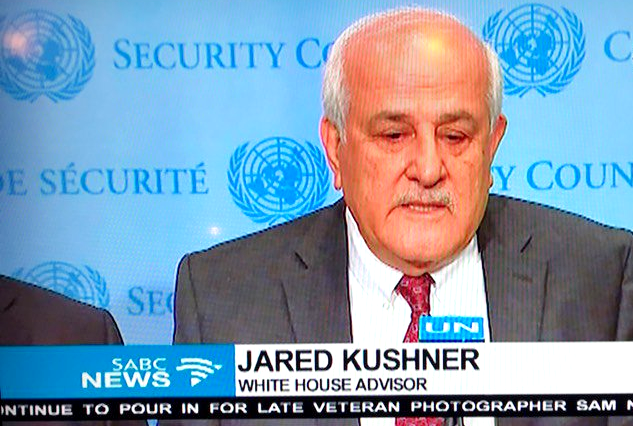 On Monday night the South African public broadcaster's SABC News (DStv 404) turned everyone appearing on screen into "Jared Kushner" when the SABC reported on the violence and latest politics playing out in the Gaza-Israel border where the United States controversially opened its US embassy in Jerusalem.

The real Jared Kushner, married to Ivanka, daughter of the American president Donald Trump, eventually made an appearance for the on-screen "Jared Kushner, White House advisor" to fit. 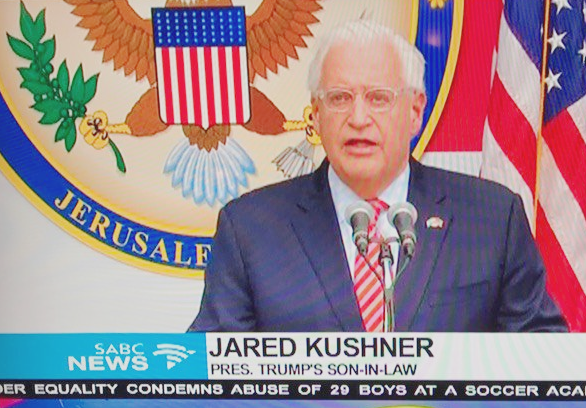 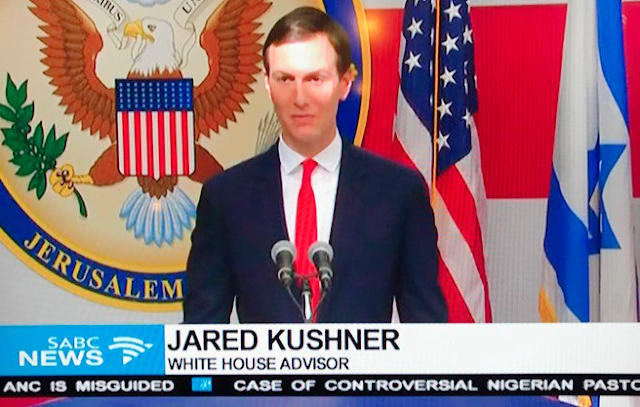