MultiChoice Africa launches a new TV and film academy, the MultiChoice Talent Factory; applications open for 60 film students from 13 African countries for a year long paid internship at one of three MTF academies across Africa. 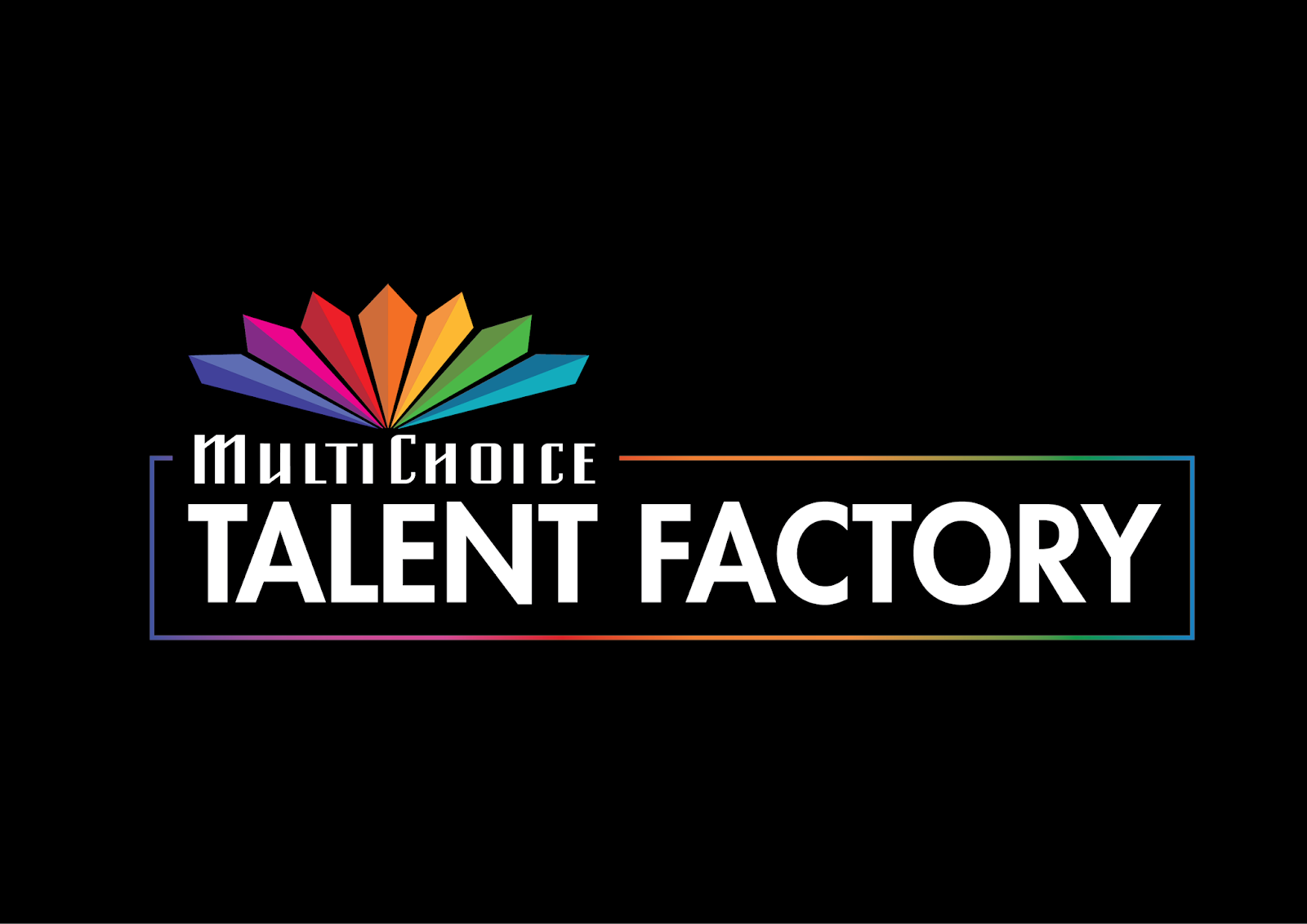 MultiChoice Africa is launching a new initiative for the African continent, the MultiChoice Talent Factory (MTF), a year long skills and training programme for 60 students across 13 African countries to help them gain experience and knowledge in Africa's TV and film industry.

MultiChoice Africa's MultiChoice Talent Factory follows M-Net in South Africa's 4-year old Magic in Motion Academy that was established in 2014 to provide a year long intensive internship to new graduates in the film and TV sector.

This year-long, funded programme will be supported by three MultiChoice Talent Factory academies hosted in Nairobi, Kenya (for East Africa); Lagos, Nigeria (for West Africa) and Lusaka, Zambia (for Southern Africa), with 20 students each.

Each of the three academies will be overseen by an Academy Director who are experts in film and TV: Njoko Muhoho in Nairobi, Femi Odugbemi in Lagos and Berry Lwando in Lusaka.

Similar to M-Net's Magic in Motion Academy in South Africa, people who want to enter for this new Pan-African internship, must have a qualification from a registered or recognised post-secondary education institution in drama, film television or a related media field, must have some experience in the TV and film industry, and be older than 18.

People who want to enter must be fluent in English and must be a citizen and resident from one of these 13 African countries: Angola, Botswana, Ethiopia, Ghana, Kenya, Malawi, Mozambique, Namibia, Nigeria, Tanzania, Uganda, Zambia or Zimbabwe.

People who want to enter must register at www.multichoicetalentfactory.com and fully complete the online application form and write an online motivation letter. 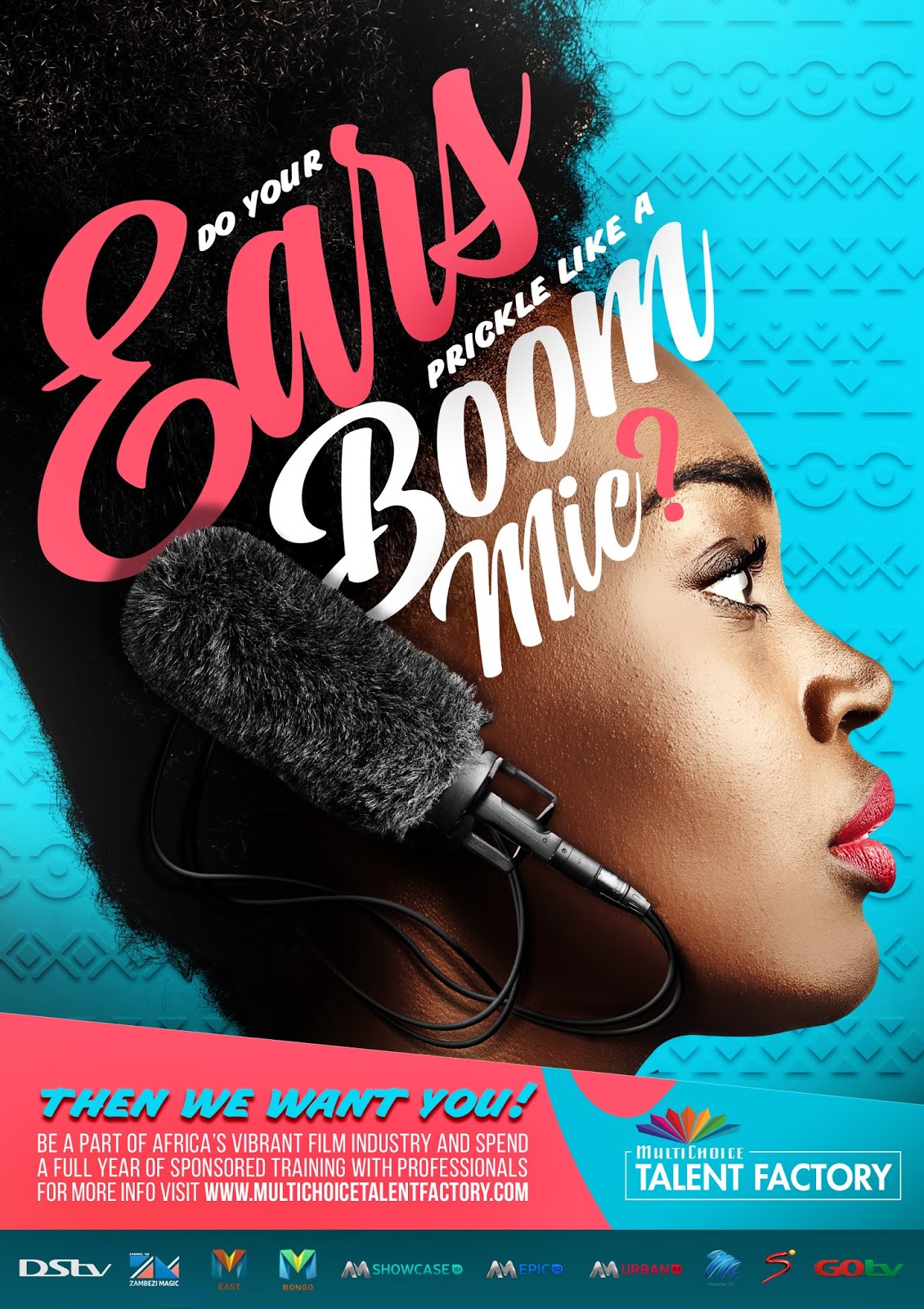 The first class of the MultiChoice Talent Factory is planned to start in October 2018 and end in September 2019 with participants who will be "paid" a monthly stipend to pay for living expenses. MultiChoice Africa will also be paying for travel between cities for the interns.

"The film and TV industries have not developed at the same rate as other industries on the continent, and not for a lack of talent, passion or imagination," says Brand De Villiers, MultiChoice Africa CEO.

"We are abundantly blessed in these areas, however the space given for this expression has at best been limited and at worst, been relegated to the fringes of the mainstream economy, leaving in its wake unfulfilled dreams, unexplored talent and unwritten stories."

"Film making knowledge and skills that translate into enhanced livelihood is what our youth in the creative industry desire," says Njoko Muhoho, MTF Academy director for East Africa.

She says the MultiChoice Talent Factory will be a "12-month long film making boot camp" where students can get experiential and practical film making skills to create entrepreneurial filmmakers.

Berry Lwando says the MultiChoice Talent Factory will "not only tap into Africa's talent but also grow it by upskilling our youths so that they can grow our creative industries."

"This is part of a game-changing era in which creative and productive skills will be developed to enable local content be produced and compete with the best across any genre."

Femi Odugbemi says the MultiChoice Talent Factory will help "emerging filmmakers [to be] better equipped in the creative processes". "We must consciously build capacity so that our next-generation filmmakers and producers can also create wealth and create employment by being entrepreneurs as well".
on 1:17:00 PM