SABC3's Presenter Search on 3 kicks off its nationwide auditions in Port Elizabeth as dreamers come and queue since very early, and cancer survivor Yolanda Bukani says: 'I see myself on Top Billing'. 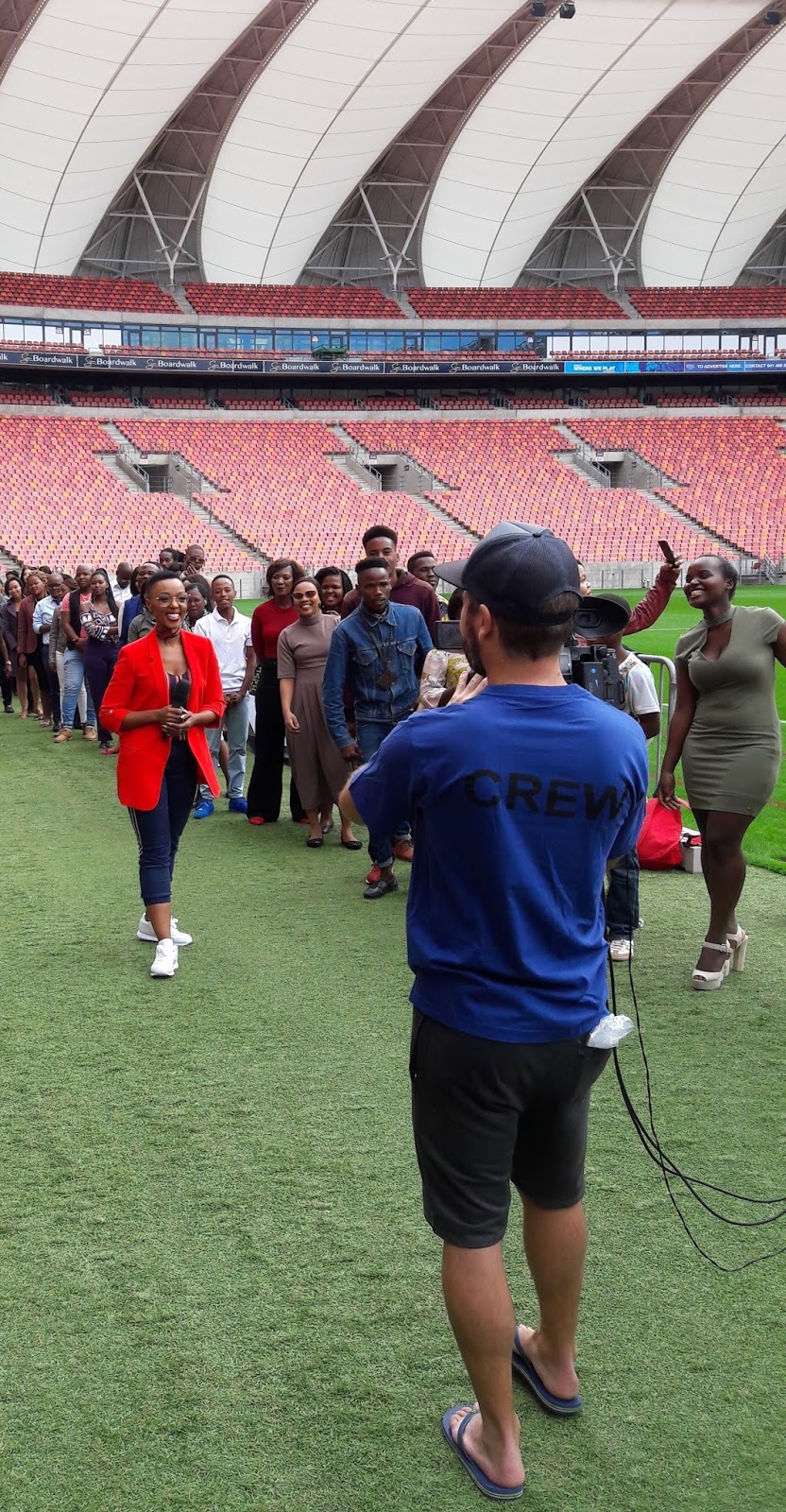 At SABC3's Presenter Search on 3 nationwide auditions that kicked off in Port Elizabeth, the 29-year old Yolanda Bukani arrived complete with a sash draped over the gold-and-white frock on her slender body. But she wasn't there to fit in with anyone's stereotypical idea of the empty-headed beauty queen seeking TV fame.

"I am a Survivor," read the words on her sash and when TVwithThinus noticed and went to go and speak to her, she eloquently spoke 5 simple, powerful words to explain why she entered: "I am a cancer survivor". 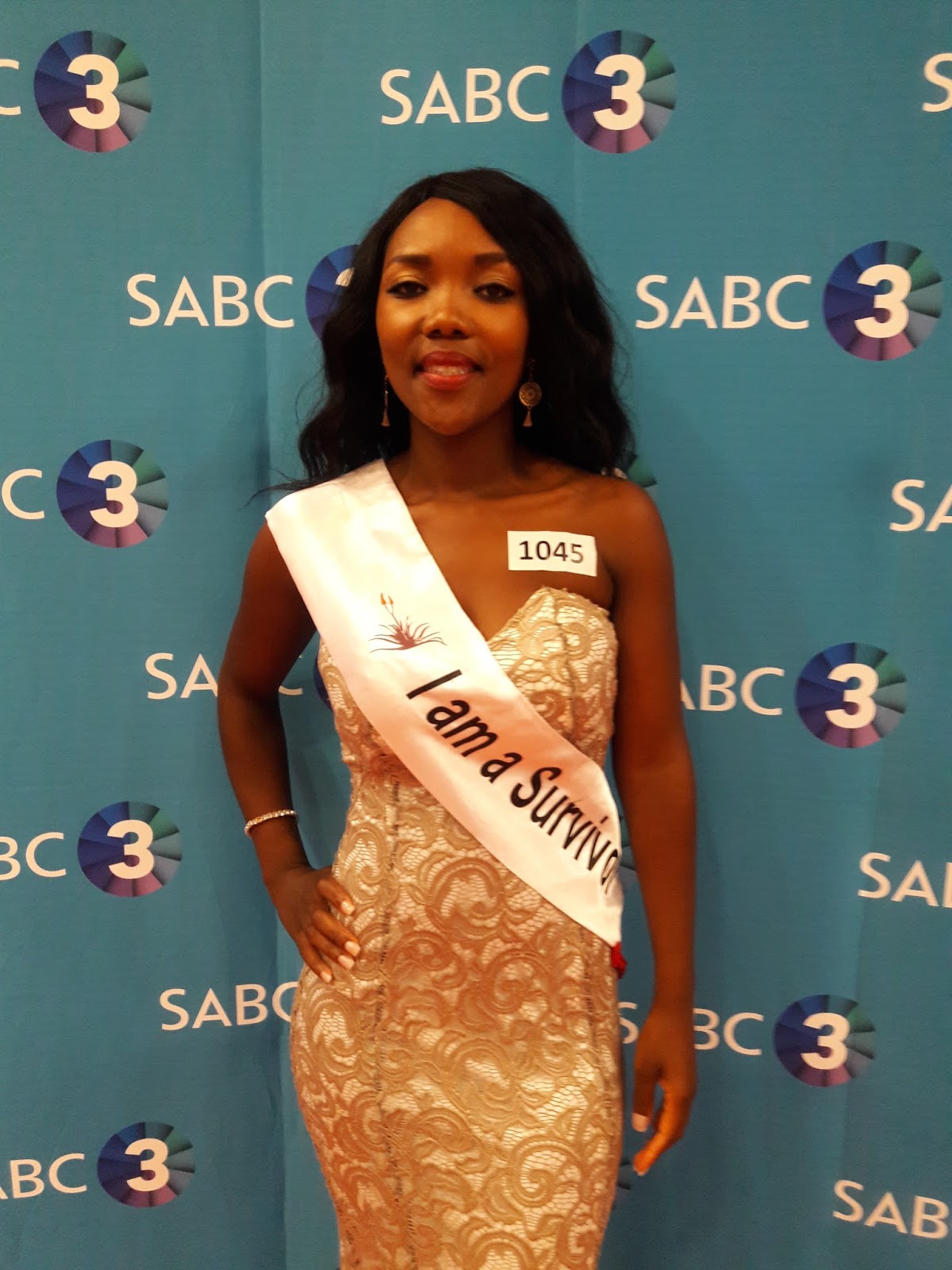 "You can go through chemo and you can go through radiation, and you can still live a full life. Look at me. I survived stage 4 cancer and I'm alive and living to share my story and to inspire people fighting cancer," said Yolanda who was 21 when she was diagnosed with cancer.

"I love glamour. I love travelling, and I see myself on Top Billing - right there next to Bonang and travelling the world," she said.

Last weekend a massive number of people showed up - a lot more than what even the producers expected - and patiently queued at the Nelson Mandela Stadium for their chance to appear before the regional judges Phiwe Nozewu known as presenter Pastor the DJ from Umhlobo Wenene FM, SABC3's Expresso presenter Zoe Brown, and the inimitable Michael Mol. 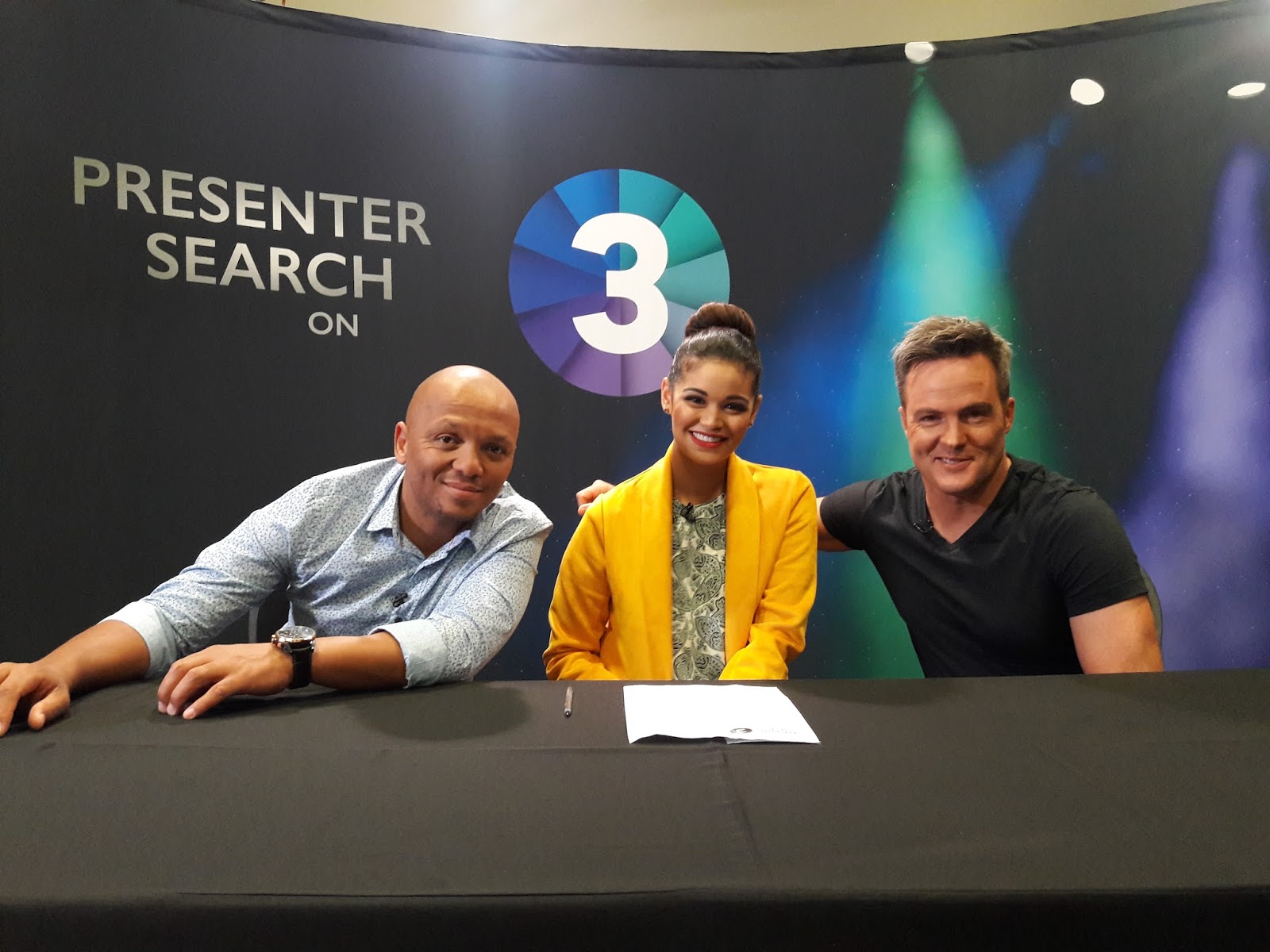 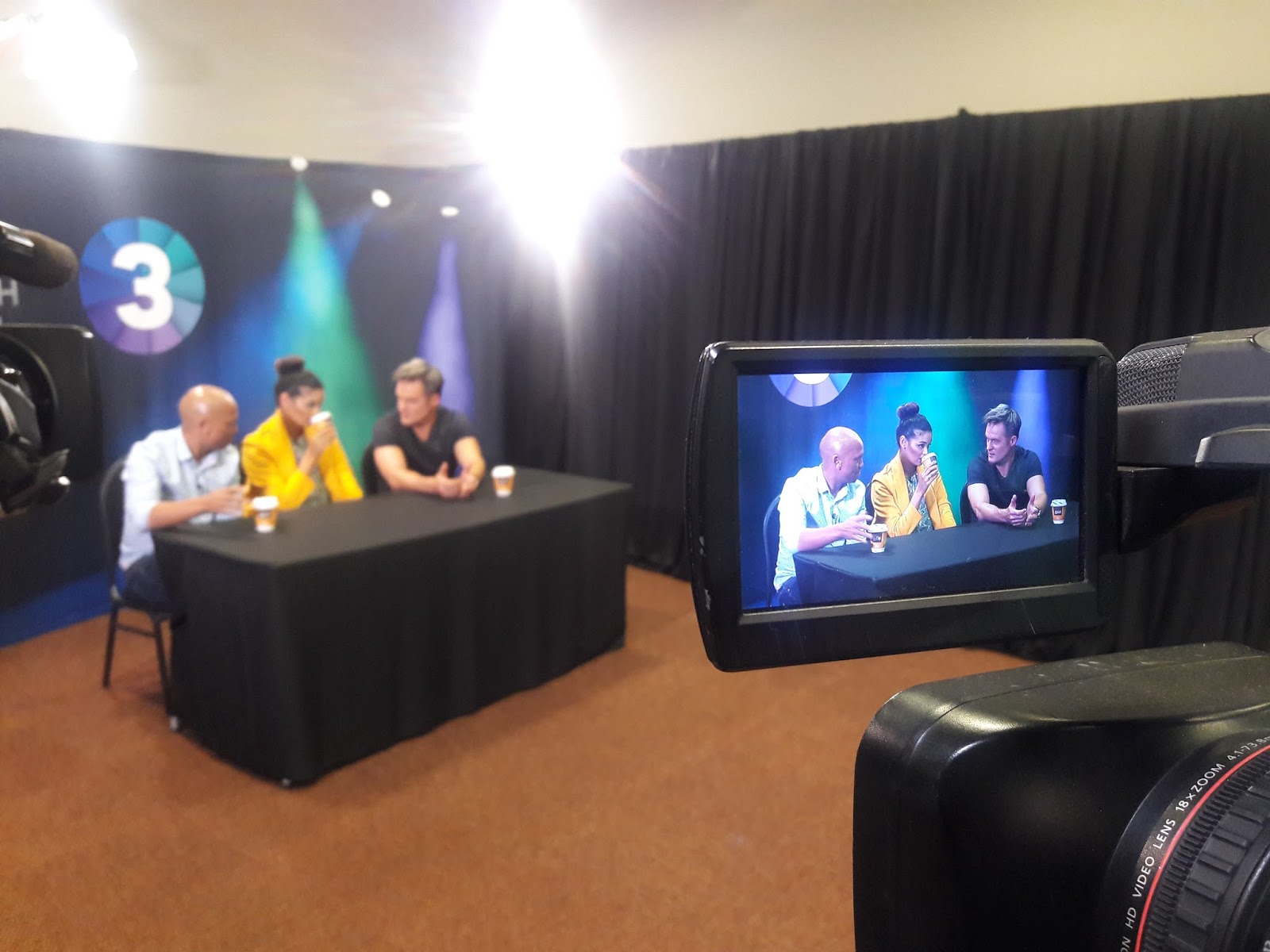 With the huge response to the Port Elizabeth auditions, people in the cities still to come - Cape Town this coming weekend on 7 and 8 April at the Newlands stadium, Durban on 14 and 15 April at the Durban Exhibition Centre, and Johannesburg on 20 and 22 April at the Wanderers Cricket Stadium - will have to make sure they arrive very early and bring their A-game.

At the Port Elizabeth auditions Mibuyo Rantsane was first right in front of the line with her aunt who accompanied her, of the two very long queues that stretched all the way along the side of the inside of the Nelson Mandela Stadium. She arrived at 05:00 on the Sunday morning.

"I just felt the excitement and that this is what I've always wanted to. I woke up at 03:30, and I got here at 05:00. I prepared - I was auditioning around the house, trying to get everything right. I've always been in love with the entertainment industry from a very young age, so I'm so excited to come here and try this." 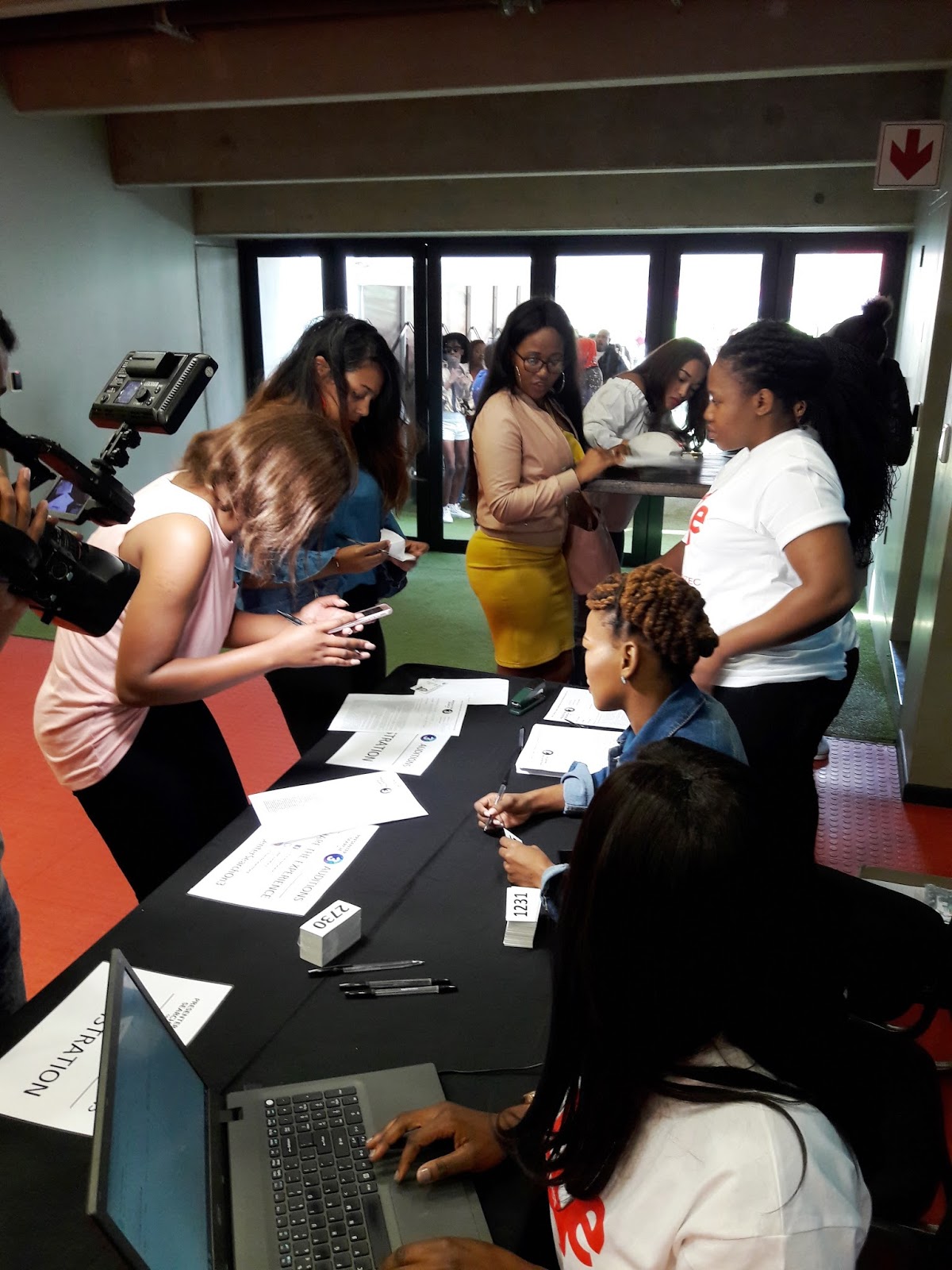 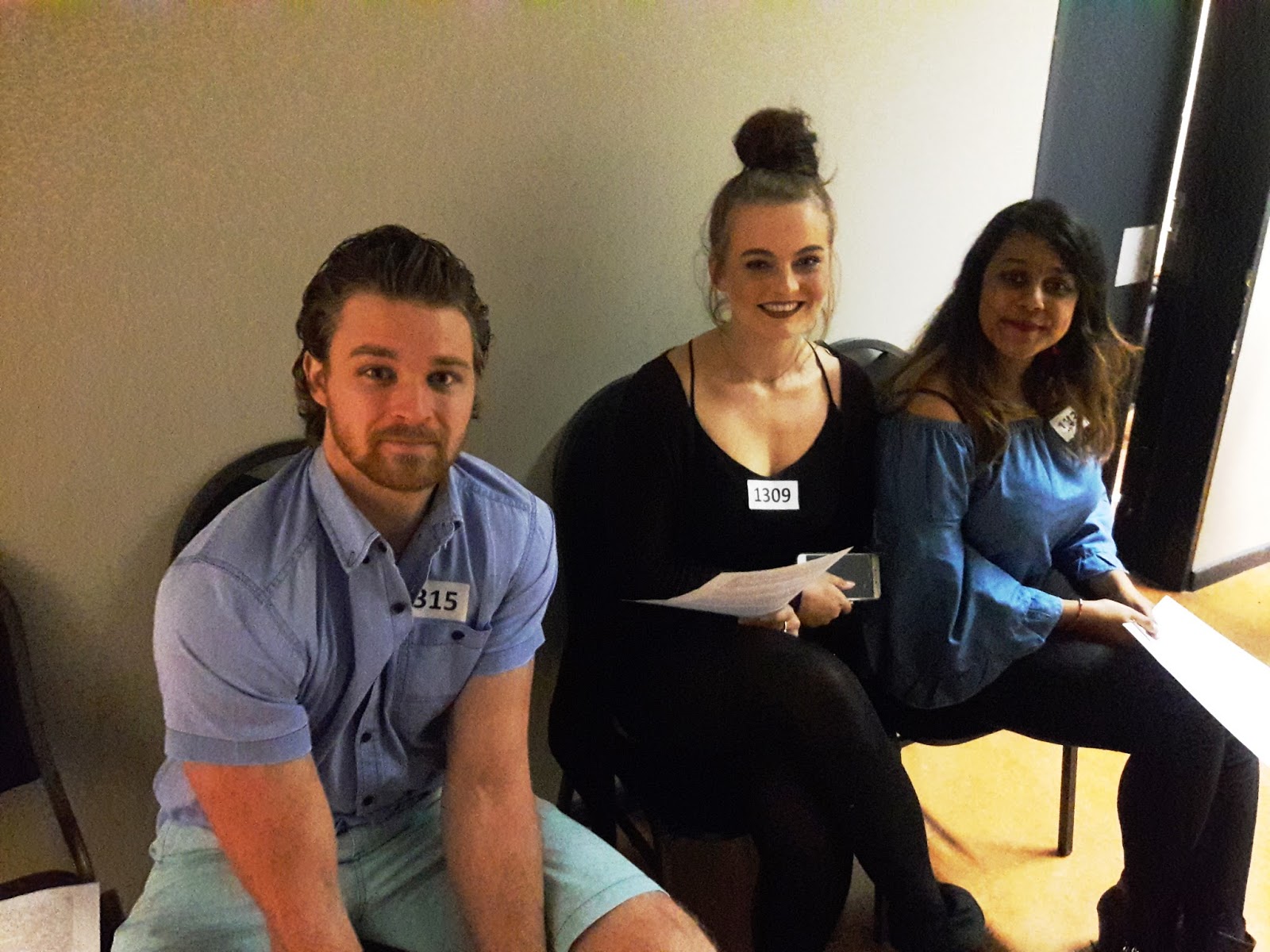 Ziphozihle Ntlanganino from King William's Town woke up at 04:00 and said that she sees the Presenter Search on 3 as a great opportunity. She's extremely happy that SABC3 and the presenter search decided to also include Port Elizabeth and the Eastern Cape.

"It's so great especially for including the Eastern Cape since all these things are always happening in Johannesburg. This is something I was waiting for." She saw about the competition on social media and decided to enter.

Robin St Clair-Marks said he woke up one day watching Expresso on SABC3, "and then it just spoke to me that I should do this Presenter Search on 3". He woke up at 06:00 and said TV presenting is something that he would love to do. "It's always interested me to become a TV presenter."

Buhle Jikwana from East London and studying LLB in Port Elizabeth who also writes poetry, said he has a passion for drama and theatre beyond just the law.

He woke up at 05:00 and said he decided to enter the Presenter Search on 3 to "stretch my limits"."I don't know what I'm capable of, but I know I'm capable of more than what I've been doing currently. So I think this is an opportunity for me to show myself." For his audition he did a lot of voice exercises.

Michael Mol, one of the regional audition judges, shared what he's looking for in contestants and what people need to bring to their Presenter Search on 3 auditions.

Any South African older than 18 can enter by showing up at the auditions, fill in the audition form where you get a number, and then wait for you chance to do a short TV presenting link. The Presenter Search on 3 will be broadcast on SABC3 from Thursday 10 May at 19:30. 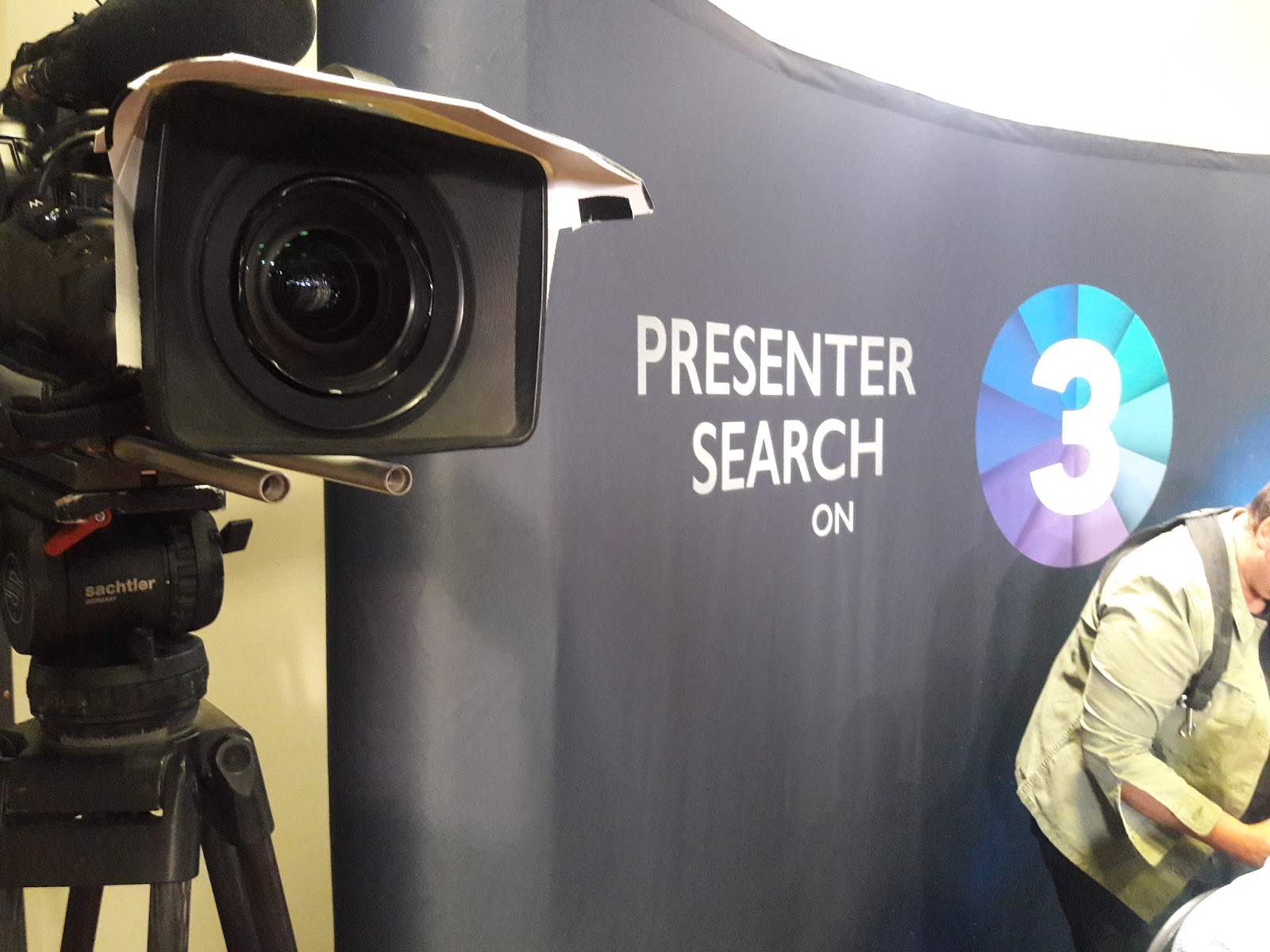 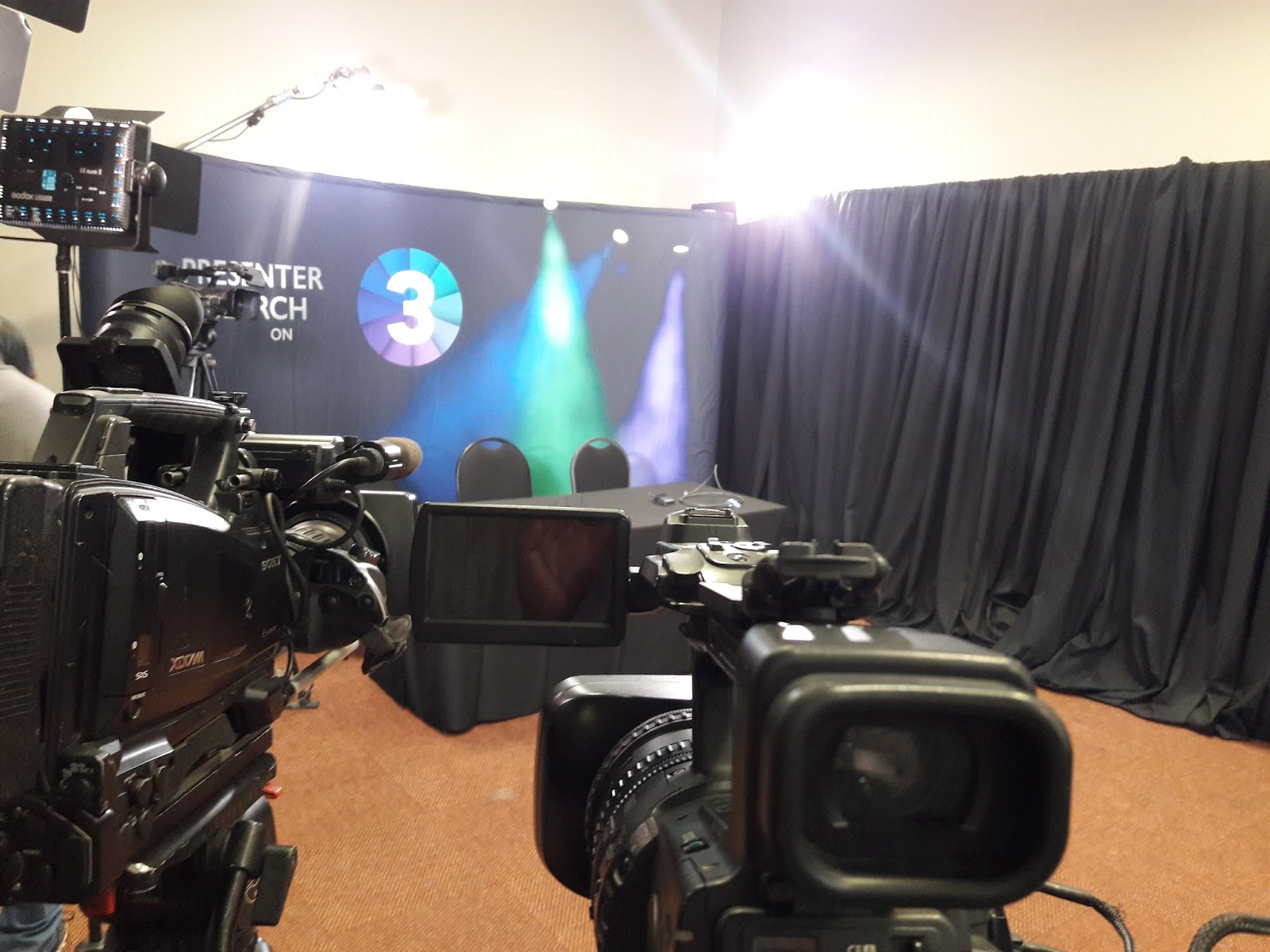 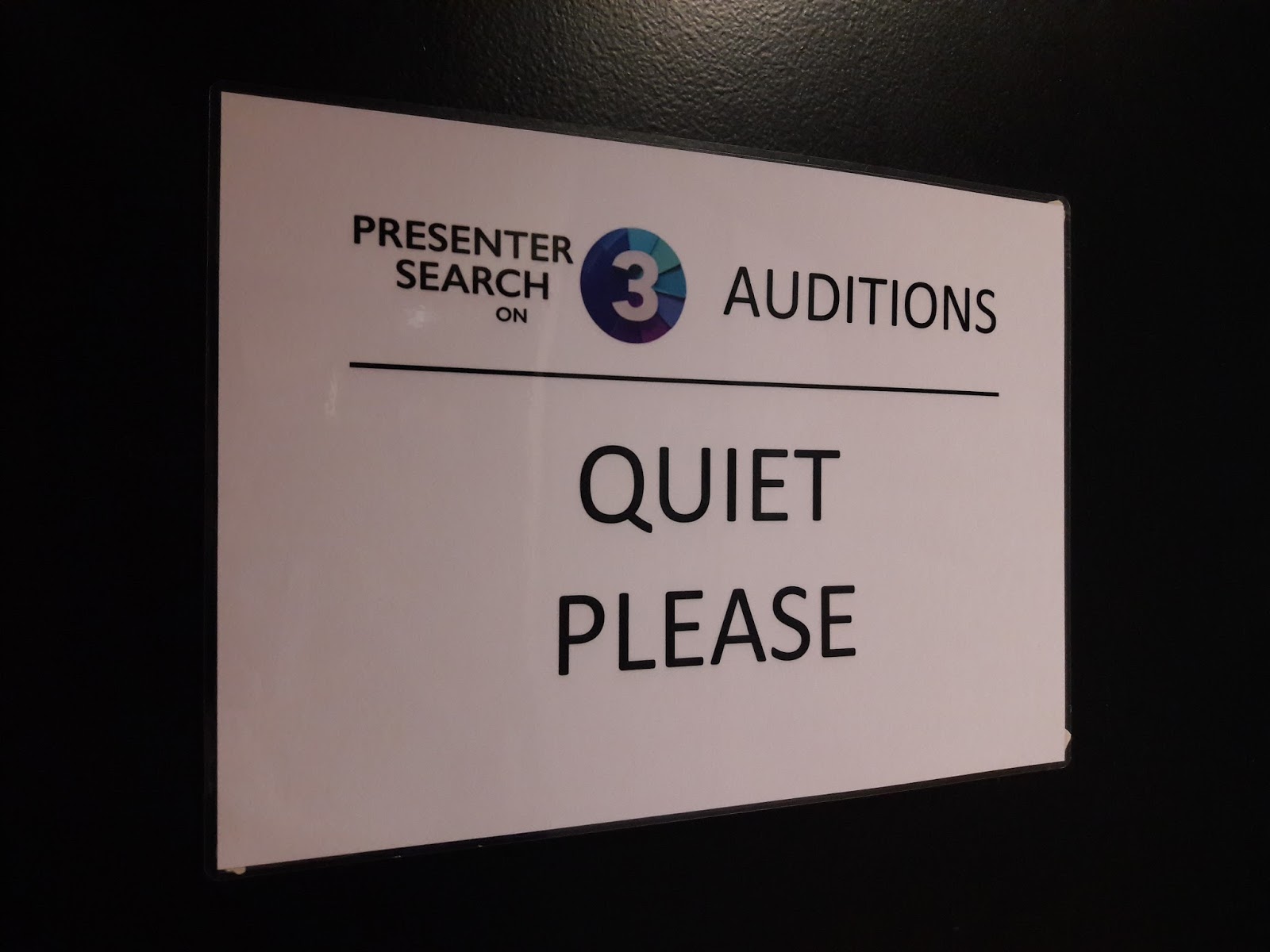 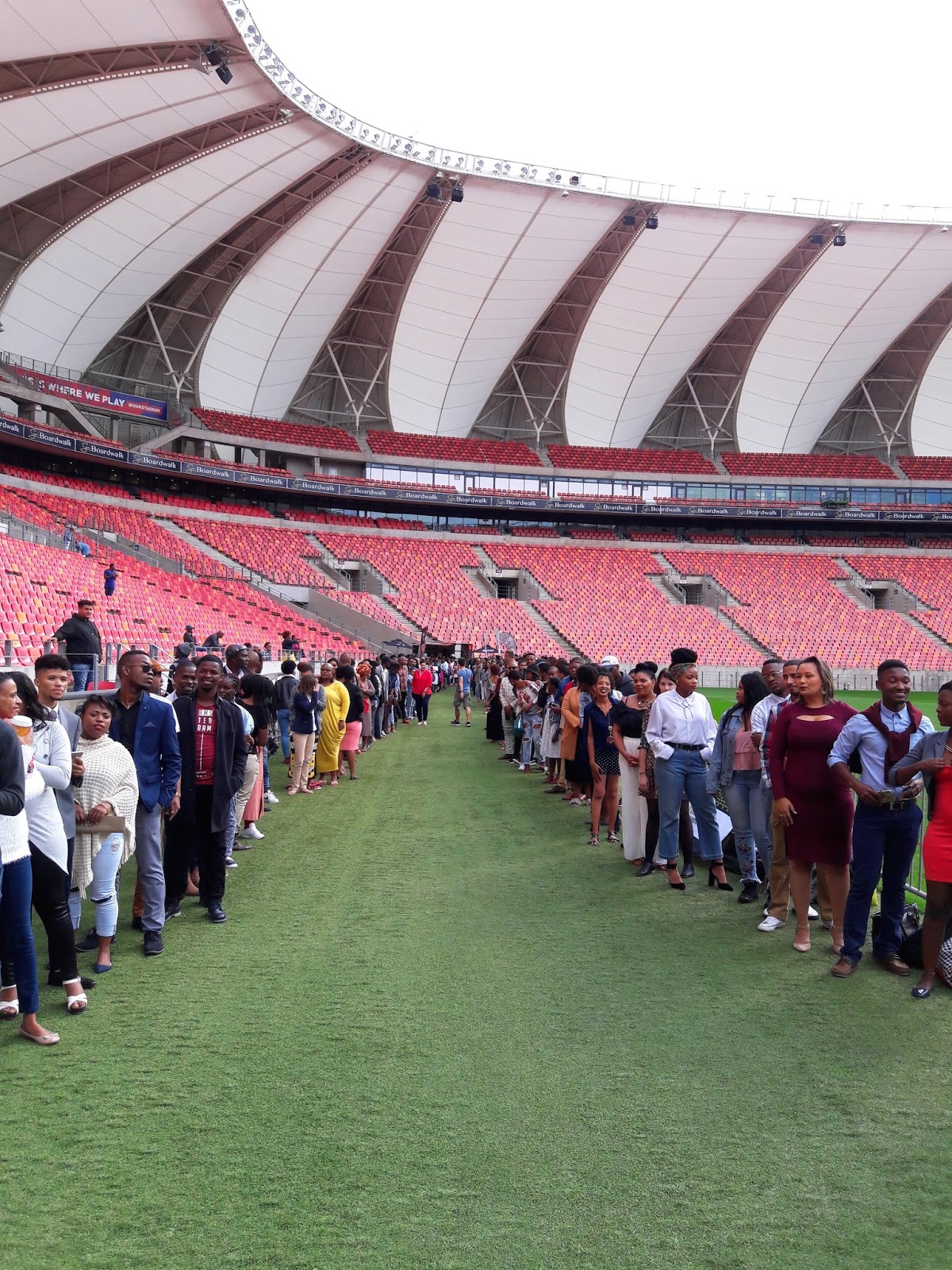 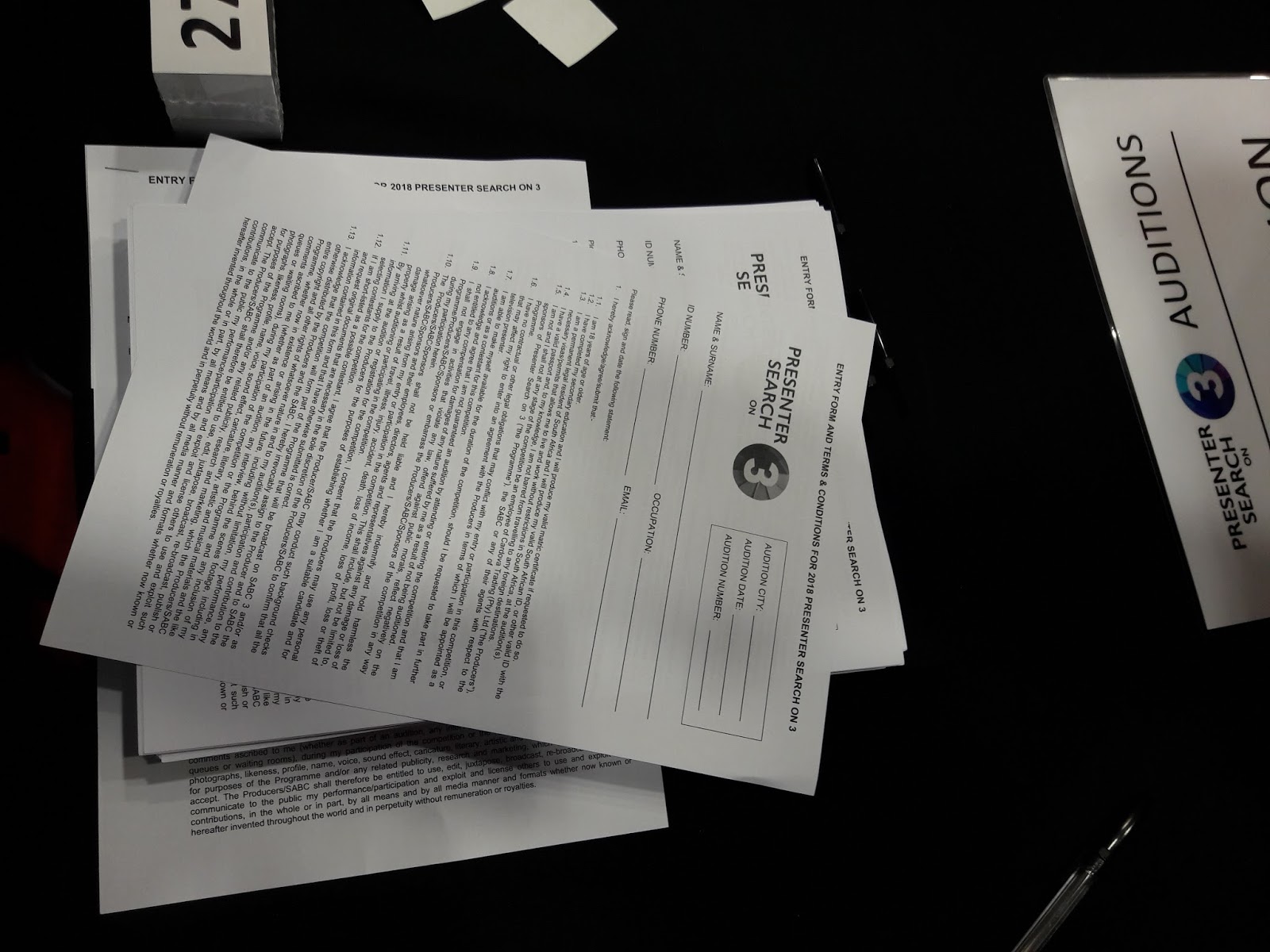 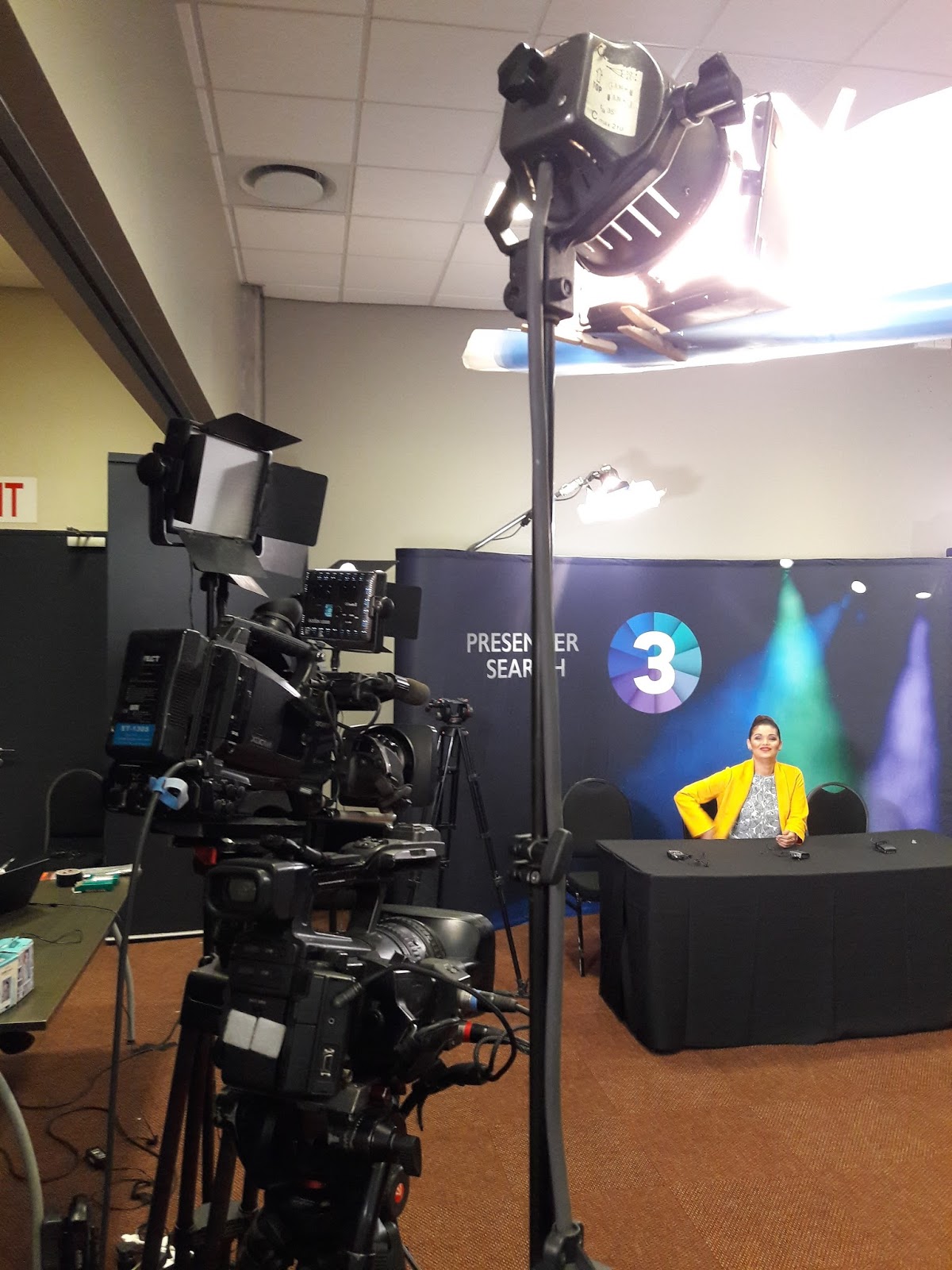 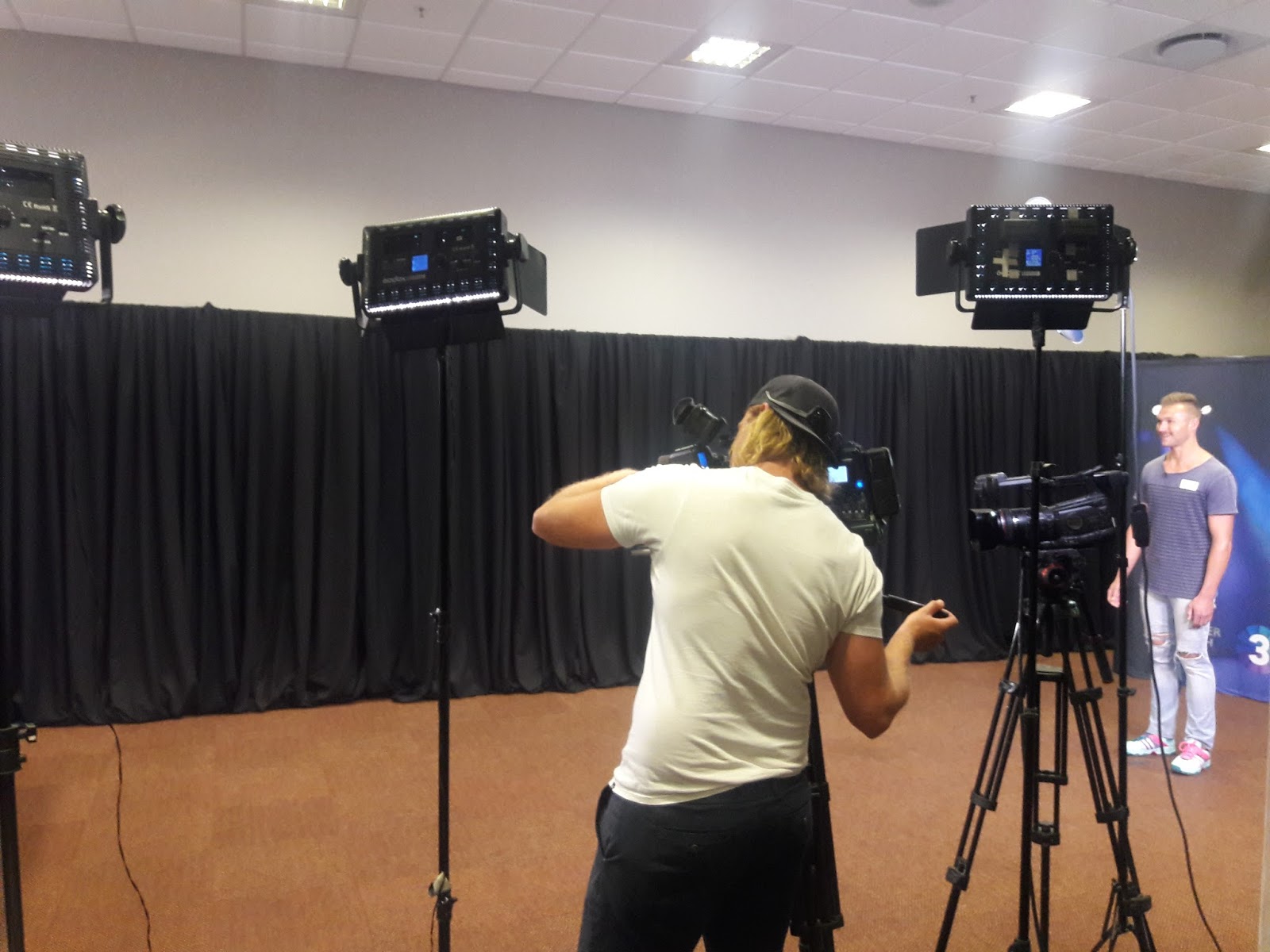 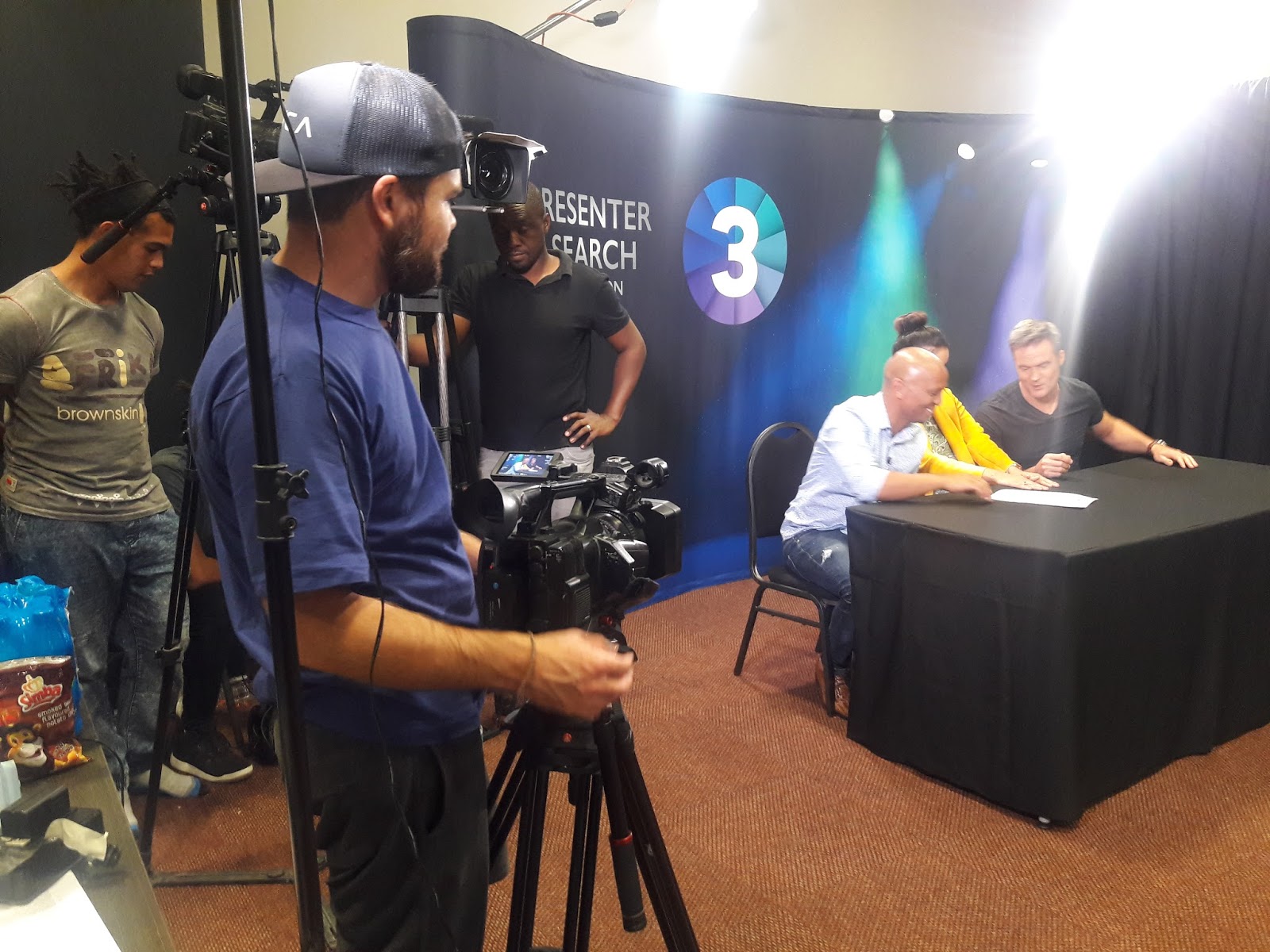