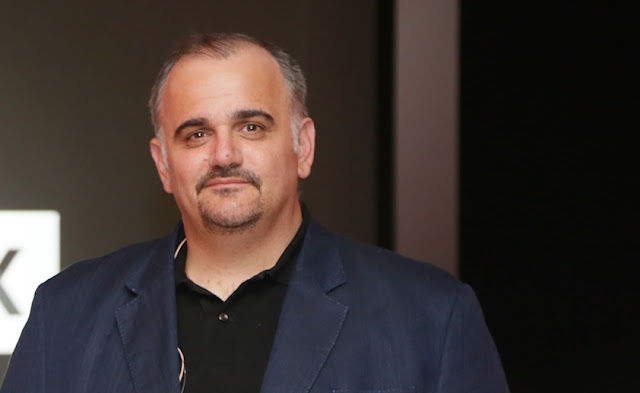 The former boss of Naspers' Showmax and DStv Digital Media, John Kotsaftis is gone from ShowMax and MultiChoice two and a half years after launching ShowMax for Naspers.

He has been appointed as Fox Networks Group Asia's (FNG Asia) in the newly created role of executive vice president of the over-the-top (OTT) platform Fox+.

In September August 2017 Naspers decided to fold its subscription video-on-demand (SVOD) service ShowMax into DStv Digital Media with Chris Savides continuing as Showmax Africa boss, while John Kotsaftis who lead Showmax as a start-up, got to look after Showmax's operations outside of South Africa.

Now John Kotsaftis, formerly also CEO of DStv Digital Media, is gone from Naspers, MultiChoice and Showmax, with his new job at FNG Asia that is based in Singapore.

Neither Naspers nor Showmax announced John Kotsaftis' exit from the SVOD service; and neither Showmax nor Naspers said who is taking over his job of looking after Showmax outside of South Africa - which could possibly simly be folded in under the existing ambit of Chris Savides.

In his new job John Kotsaftis will report directly to Zubin Gandevia, president of FNG Asia where he will oversee the development and further growth of Fox+, the streaming version of FOX.

“My vision for Fox+ is to drive the next wave of growth for what is already one of the most loved consumer video-ondemand (VOD) products in Asia Pacific and the Middle East,” says John Kotsaftis in a press statement released by FNG Asia.

“The Fox+ team have created a true game-changer for entertainment lovers in the region, and I have no doubt that we will build on these fantastic successes to keep Fox+ at the leading edge of on-demand entertainment in Asia.”