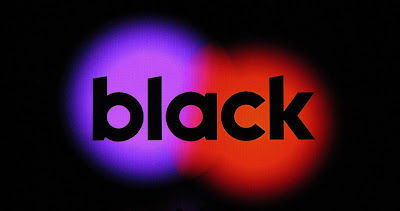 Black is available on Android and iOS apps, but also has its own set-top box (STB) called the blackBOX that cost R1 500, with black that can also be accessed through web browsers at black.co.za.

At launch black says it offers a video-on-demand offering of up to 5 000 movies, series, music and documentaries with international and local content. 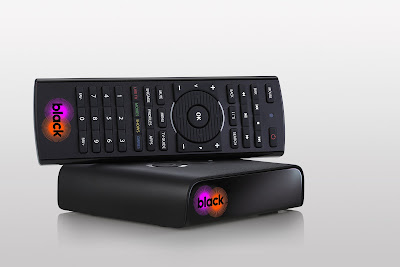 On black customers can also watch local soaps from the SABC and international shows like Generations, Uzalo, Mary Kills People, Catastrophe, Power, High Rollers and Survivor’s Remorse, as well as catch up on previous seasons.

A deal has also been signed between black and Fox Networks Group Africa (FNG Africa) to add its FOX+ streaming service in South Africa  for the first time. Under the deal, FOX will give black linear and on-demand content from 21st Century Fox.

It gives black access to content from channels like FOX and National Geographic that has until now only been available on MultiChoice’s DStv and StarTimes Media SA and On Digital Media’s (ODM) StarSat satellite pay-TV platforms.

Through black consumers will get access to 8 FOX channels from FOX+, with full seasons on-demand shows from 21st Century Studios, 20th Century Fox Television and FOX News Channel programming. TV shows range from Modern Family and Homeland to Empire and The Walking Dead.

“We are exceptionally excited to have signed this momentous deal, which will add to the premium content already available on the black platform,” says black’s content boss, Surie Ramasary, of the FOX+ deal.

“FOX is a natural content partner for black. Fox Networks Group are particularly proud to partner with Cell C as they undertake to revolutionise the mobile TV space, undoubtedly a key pillar in the future of entertainment,” says Adam Theiler, the executive vice president of Fox Networks Group Europe and Africa.

"Content services around the world are growing as fast as mobile did in its early days and true to Cell C’s form we are embracing content by bringing black to South Africans," says Cell C CEO Jose Dos Santos.

Customers can access black by using vouchers as well as debit and credit cards and Cell C subscribers will be able to pay using prepaid airtime.

Customers can buy blockbuster movies from R59 to own and watch as many times as they like, or rent them from R29 for 48 hours.

"FLEXI Access" cost R10 per day up to R39 per month, with "FLEXI Premium" ranging from R39 per day to R99 per month. BTV Premium with access to 60 channels cost R189 per month with BTV Access with 18 channels costing R69 per month.

The football channels cost extra as a separate subscription ranging from R5 per day to R25 per month.
on 1:37:00 PM