The cash-strapped SABC owes its signal distributor, Sentech, millions of rands in backpay after out-of-cash broadcaster fell behind with even its crucial signal service payments. 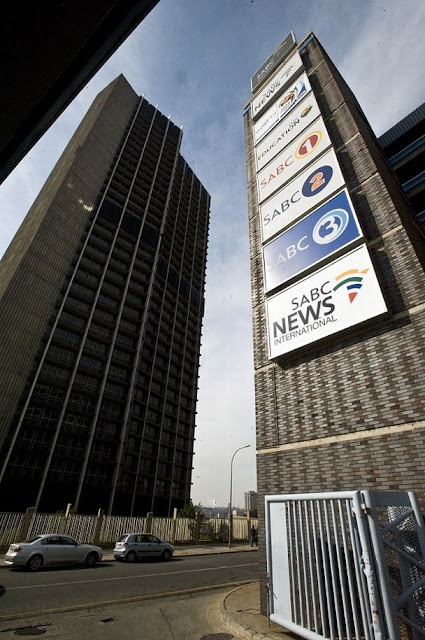 The beleaguered South African public broadcaster is so out of cash and has been run into the ground to such an extend that it has stopped paying the South African parastatal signal distributor, Sentech, that broadcasts its TV signals, with the SABC that owes Sentech millions of rands.

The beleaguered and cash-strapped SABC came dangerously close to a blackout of its TV signals in South Africa after falling behind with its monthly payments to Sentech and has had to make a payment agreement with Sentech that it will start paying its arrears once it gets its next new mega-million rand bail-out from the South African government.

So far South Africa's minister of communications, Ayanda Dlodlo, has refused to tell the South African public how much the new SABC bailout will be. The 2009 SABC bailout was R1,47 billion - the last time the SABC came to the brink of financial collapse.

According to reports the SABC owes Sentech over R136 million, with a monthly bill of R62 million that is due and that is stacking up because the SABC isn't paying.

According to reports the SABC paid Sentech R32 million in April which fell to just R18 million in May and nothing in June.

Sentech will keep distributing the SABC's broadcasting signals although it's not getting paid by the SABC, although the public broadcaster will have to make a mega-payment to Sentech once its gets its government bailout money.

The SABC interim board and Sentech's board met on 15 May where Sentech agreed to keep the SABC's signals on.

"Sentech has had engagements with the SABC and a payment agreement was established between the parties," says Milisa Kentane, Sentech spokesperson.
on 11:02:00 PM