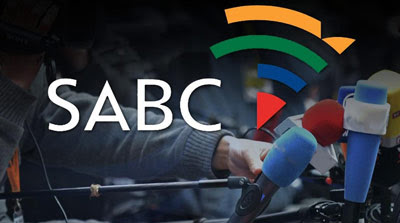 The Independent Communications Authority of South Africa (Icasa) fined several of the struggling public broadcasters's radio stations with fines with stations that will also have to broadcast apologies daily to listeners.

Icasa found that the SABC's radio stations failed to adhere to the municipal elections regulations during the election broadcast period.

Metro FM has been fined R5 000 with an apology to be broadcast once a day for five consecutive days.

Ligwalagwala FM has been fined R5 000 and must broadcast an apology once a day for five consecutive days.

Good Hope FM also erred but the radio station was not found negligent. Ukhozi FM was fined R5 000 and ordered to broadcast an apology once a day for five consecutive days.

Meanwhile the SABC has so far failed to provide Icasa with any undertaking that it has changed its policy of censoring scenes of property destruction in its TV news coverage, risking its broadcasting licence.
on 3:34:00 PM