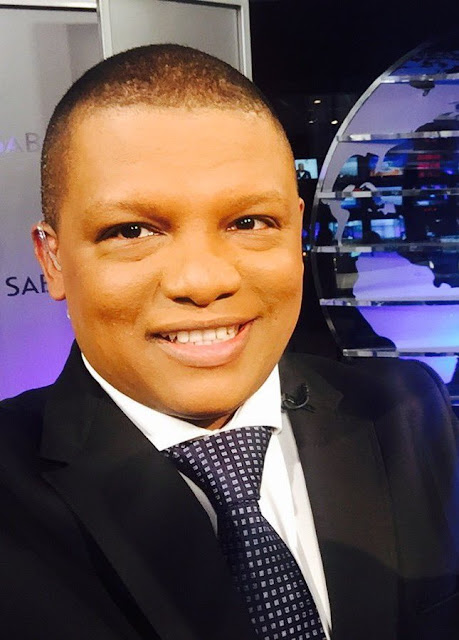 In Ivor Price's open letter (in Afrikaans) published by Netwerk24, the SABC2 TV news anchor and presenter on the SABC's Afrikaans radio sttion RSG, says that even if Hlaudi Motsoeneng "resigns tomorrow or is fired,it will take long before good journalists will get over the debilitating fear".

Ivor Price on Tuesday revealed that he resigned from the SABC after the public broadcaster fired all 8 of its journalists who voiced concern over Hlaudi Motsoeneng's sudden diktat on 26 May that the SABC will censor SABC TV News visuals of public protests and will not be broadcasting the destruction of property.

Contributing editor Vuyo Mvoko as the 8th person of the #SABC8 group who spoke out against SABC censorship was a freelance journalist and the SABC will not be continuing his contract.

In his letter Ivor Price writes that in May this year it was "no longer always enjoyable going to work in the morning. It felt more and more like dark clouds were gathering" and that SABC journalists feel they are being watched, and details a May incident of how Hlaudi Motsoeneng threw his toys on the floor.

"More and more SABC journalists say straight up in the corridors they don't want to touch SABC related stories because they have too much to loose," Ivor Price writes.

In June he says, when the Right2Know Campaign held national public protests at various SABC offices countrywide in Johannesburg, Durban and Cape Town and which the SABC decided not to cover at all, "all hell broke loose inside the SABC."

"The SABC has become a place where you can lose your job because you differ from a colleague."

"I can't sit and watch helplessly how unjust actions are perpetrated in my name," writes Ivor Price whose last working day at the SABC is on 5 August.
on 7:08:00 AM