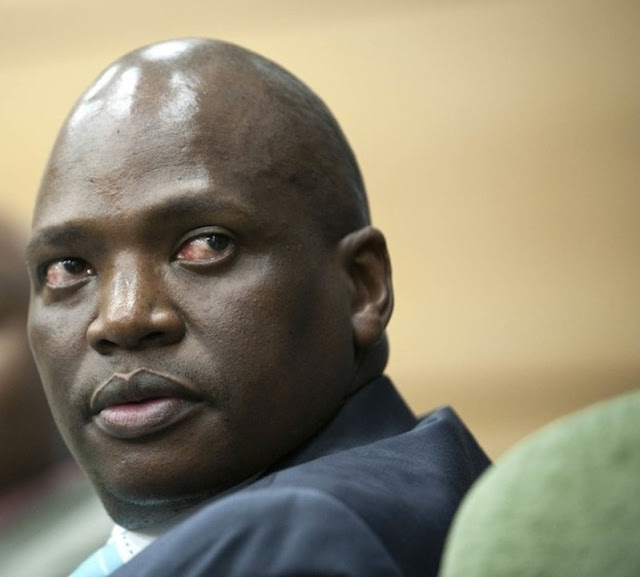 Without any disciplinary hearings, the SABC has outright suddenly fired 4 out of the SABC's 8 suspended journalists on Monday afternoon who were suspended for merely speaking out against SABC boss Hlaudi Motsoeneng's sudden SABC News censorship policy.

The four journalists – Suna Venter, Foeta Krige‚ Jacques Steenkamp and Krivani Pillay – received a letter of dismissal on Monday afternoon from Sebolelo Ditlhakanyane, the SABC's head of news and actuality that they're fired.

"It is common cause that you have made it known to the SABC that you will continue to disrespect the SABC, your employer," read the SABC letter.

"It has now become clear to the SABC that you have no intention to refrain from your conduct of undermining the SABC and the authority of its management."

"In the premise your continued acts of misconduct have become intolerable. Your employment with the SABC is thus terminated with immediate effect, being 18 July 2016".

The sudden firing, without due process and in contravention of South Africa's labour laws, has strong echoes of what the chief operating officer (COO) Hlaudi Motsoeneng did, according to the Public Protector's February 2014 report.

The Public Protector found that Hlaudi Motsoeneng was directly involved in the purge, and got rid of every single person at the SABC who opposed him and who testified against him when he had disciplinary hearings earlier against him at the SABC for transgressions.

Last week the 8 SABC journalists, known as the #SABC8, filed an urgent application to South Africa's Constitutional Court to have their charges declared unlawful.

The trade union Solidarity representing the 8 SABC journalists said it would apply this Thursday to the Labour Court for an urgent interdict to have their suspensions set aside.

A week ago the Independent Communications Authority of South African (Icasa) ruled that Hlaudi Motsoeneng's censorship of the SABC News' coverage of public protests is wrong and ordered the crisis-riddled public broadcaster to reverse its ban on visuals of property destruction during public protests, backdated to 26 May 2016 when the SABC took the decision.

On the same day after the decision, Hlaudi Motsoeneng said the SABC won't comply with the broadcasting regulator's ruling and that "no-one will tell us what to do".
on 6:59:00 AM