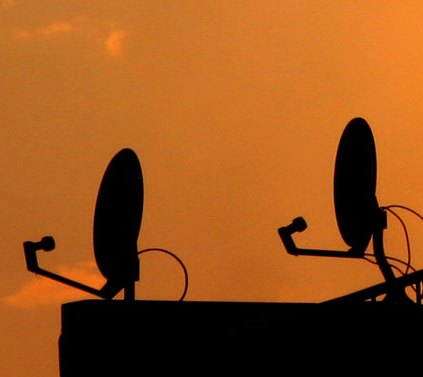 In a shocking move it appears that China's StarTimes pay-TV operator has in essence taken over control of Zambia's public broadcaster, the Zambian National Broadcasting Corporation (ZNBC).

In a non-transparent joint venture that hands over control of public broadcasting in Zambia to China's StarTimes for a mind-boggling 25 years, StarTimes has the controlling share while ZNBC only has a 40% stake.

The contract - worth $271 million - is based around Zambia's long-delayed roll-out of digital terrestrial television (DTT) and doesn't appear to have followed due diligence public procurement processes.

In September 2013 the Zambian government awarded a DTT tender to StarTimes which was cancelled due to irregularities in the awarding of the contract by Zambia's Ministry of Information and Broadcasting Services.

Fast forward three years and the contract that's now an even better deal for StarTimes has again been awarded to StarTimes, despite Zambia's Public Procurement Authority that found that due process wasn't followed.

According to Zambian Watchdog "the fact that the government is handing control of its national broadcaster to a foreign company is not only detrimental to the sovereignty of the Zambian nation, it is highly likely to have a negative impact on the economy as a result of possible tax exemptions, access to free ZNBC land and take away jobs from local Zambians under the guise that they don't yet have the skills to manage such a large and highly technical business".

According to Zambian Watchdog, the shocking StarTimes deal also appears to "exclude all other players from the market, as they insist on having exclusive control of the sale, distribution and marketing of all DTT products countrywide".

This kills of any potential growth in the television and film sector which normally thrives during the digital migration with new players entering the market in a bid to tap into the sales, distribution and marketing opportunities.

Besides Zambia, China's StarTimes in Africa is mired in controversy and scandals in countries like Ghana and Malawi.
on 8:50:00 PM