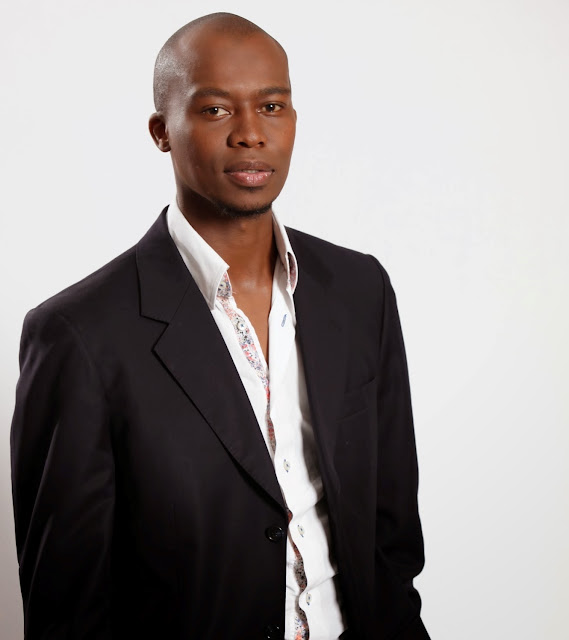 Monde Twala will start at VIMN Africa in Johannesburg in April, leaving e.tv after 16 years.

Word leaked from inside e.tv to TVwithThinus last month that Monde Twala is packing up at e.tv and e.tv confirmed the news earlier this week on Tuesday.

VIMN Africa opened its doors a decade ago on 22 February 2005 and has since been growing and adapting its powerful youth and black urban TV content portfolio, customising it with local productions, awards and initiatives for the African continent.

At e.tv Monde Twala helped to create and set up e.tv's channel offering for its OpenView HD free-to-air satellite offering from Platco Digital, including local content and youth focused channels like eKasi+ and eToonz+.

"Monde Twala's proven track record, wealth of knowledge and diverse skills will add great value to our business, entrench the value of our BET and youth and music brands and accelerate the introduction of new brands and products across our portfolio," says Alex Okosi, the senior vice president and managing director at VIMN Africa.

"As we continue to build our business across the continent, Monde Twala's deep understanding of audiences and his all-round expertise of driving a diverse, multi-channel network will help us achieve our goal of being Africa's pre-eminent multi-media entertainment company".
on 10:47:00 AM