All 3 appointments will become official from 1 March 2016. The group news editor position at eNCA is still empty.

eMedia (the former Seardel media group owned by Hosken Consolidated Investments Limited (HCI that changed its name in September 2015) is surprising the TV and news industry with the appointment of academic Anton Harber on a fixed term contract, the length of which isn't being specified, to now head up the electronic TV news service. 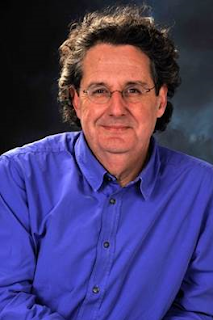 Anton Harber, in the role of editor-in-chief of eNCA, will take over from Patrick Conroy.

Anton Harber is the Caxton Professor of Journalism at the University of the Witwaterstand and was a founder of the Weekly Mail (now the Mail & Guardian).

e.tv's announcement of the three executive changes interestingly only notes a mentorship role that Anton Harber will be playing at eNCA and nothing business wise or business goals to be achieved like the other two.

eNCA's TV news offering, supplied as a TV news channel to MultiChoice's DStv where it remains the most watched TV news channel in South Africa, was severely cut back and reduced the last year with several programming strands and shows that were axed and journalists and on-air talent that left.

"Anton Harber's extensive experience in South African media will allow him to mentor and grow the future leaders of the television news industry," says eMedia in a statement, noting that "he is a seasoned journalist, experienced manager and highly respected professional". 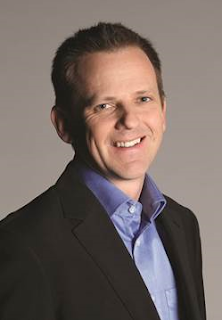 Patrick Conroy is now moving to head up OpenView HD that now has 360 000 subscribers as becomes the new managing director.

He was asked to take over management of the Platco Digital satellite TV service to help it to make more money, to add ways to generate more income, and to exploit the existing TV content to market OpenView HD.

"Since 2005 Patrick Conroy has built a news company and management team which is world class. We believe he has the skills to capitalise on OpenView HD's success to date and also to build the platform's revenue generating opportunities. He will also look to explore a new content marketing opportunity which we believe is important to a rapidly evolving media environment". 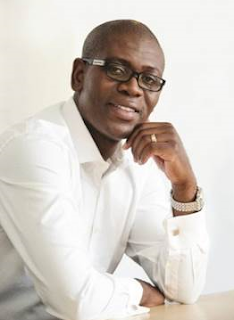 Maxwell Nonge who headed up Platco Digital since the launch of OpenView HD in 2013 is now the group's new chief technology officer.

"His knowledge and technological experience will allow him to leverage technology across the group and take advantage of the rapidly changing media environment" and to "future-proof the business".


"Patrick Conroy and Maxwell Nonge also know each other very well and will be working closely together to develop strategies for the group".
on 12:35:00 PM