'It was a nightmare' says Miss Colombia as Steve Harvey offers an emotional on-air apology on his talk show: 'I just want to say how sorry I am'. 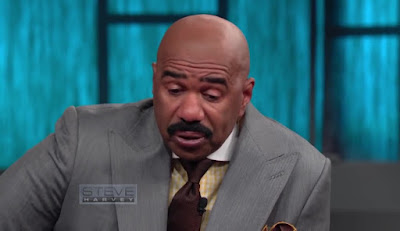 "It was a nightmare," said Miss Colombia, Ariadna Gutierrez when she appeared on Steve Harvey's talk show as he offered an emotional on-air apology after mistakenly announcing her as the winner of Miss Universe last month, now telling her: "I just want to say how sorry I am".

"You're the one person that I really wanted to talk to," said an emotional Steve Harvey. "Because of a mistake I made, I cast you into a spotlight or place that I never intended to. That I would not want to happen to anybody."

"I just want to say how sorry I am. I'm beyond sorry for what happened that night and that it was you."

"I'm ready to move on. This is our destiny," she said. 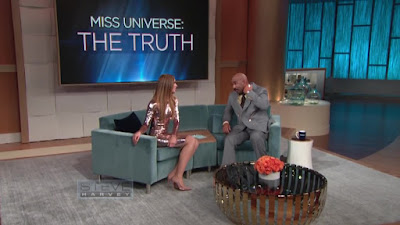 "You keep making mistakes - it's 'Aria-da", nor Ariana," she told Steve Harvey.

"You have to learn how to read cards," she said.

"My concern was for the two of you. It was horrible," said Steve Harvey.