National Geographic Channel reteaming with Bill O'Reilly for next movie, Killing Reagan, about the assassination attempt on the American president. 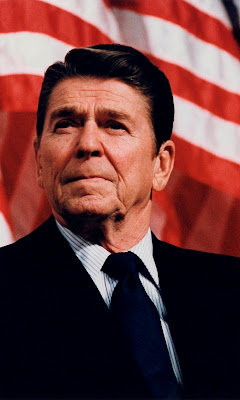 Since Ronald Reagan survived the assassination attempt, Killing Reagan will be different - it will look at how the attack impacted his presidency, shaped America and influenced power within the White House.

"Over the past three years, Scott Free Productions and National Geographic Channels have been incredible partners in bringing my books to life, and I'm confident Killing Reagan will be no different," says Bill O'Reilly in a statement.

"Their formula for translating these stories from the page to the screen, using A-list talent both in front of and behind the camera, has proven to be successful with both audiences and the industry at large."

Killing Reagan will be broadcast on National Geographic Channel in 2016 and is executive produced by Ridley Scott, David Zucker, Mary Lisio and Bill O'Reilly.
on 8:38:00 PM