e.tv scoops up former cast of SABC1's Generations, reveals the faces of its new telenovela, Ashes to Ashes, as it takes on the 8pm timeslot. 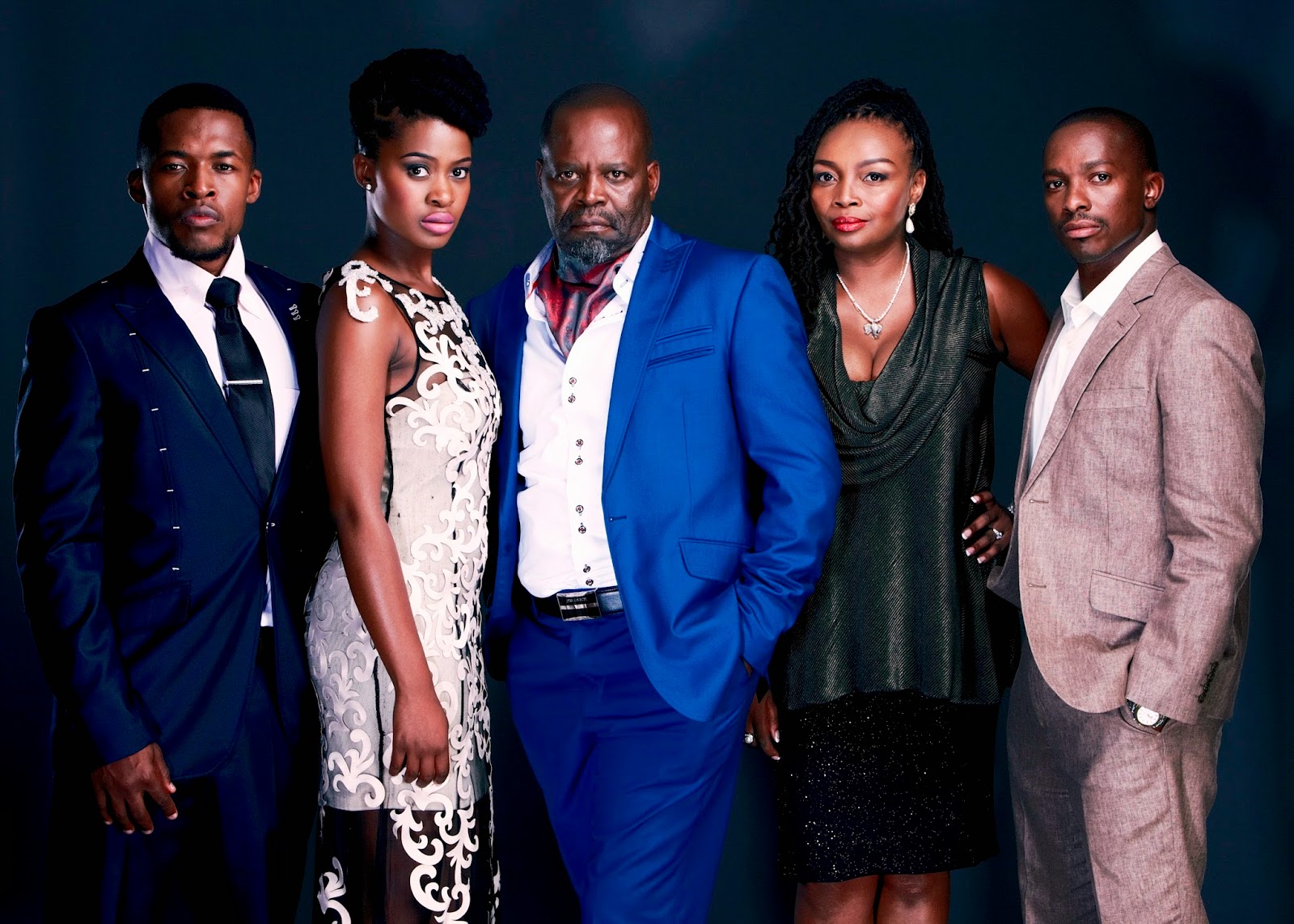 e.tv has revealed the cast of the free-to-air-broadcaster's new Ashes to Ashes with the new local telenovela from Clive Morris Productions which has scooped up big names like Patrick Shai, Nambitha Mpulwana, Zenande Mfenyana, Mandla Gaduka and Maggie Benedict formerly from SABC1's Generations.

e.tv is taking on the SABC's ratings damaged and reset Mfundi Vundla production Generations - The Legacy on SABC1 from 2 March at 20:00 in the very same timeslot with the new drama set at the Namane Funerals funeral parlour in Tembisa for 104 episodes.

Ashes to Ashes scooped up the popular actors who were unceremoniously fired in August 2014 by the SABC and MMSV Productions and e.tv now hopes that the millions of viewers who've deserted the reset Generations - The Legacy in the highly competitive prime time slot will tune in to e.tv at 20:00 from 2 March for the "regeneration of 8pm" and the saga of "a family dynasty gone wrong".

Few South African broadcasters or TV channels have dared challenge the ratings dominance of SABC1's Generations the past two decades.

Generations was an unassailable viewership juggernaut and the country's most watched prime time TV show and most watched TV soap until the show shed millions of viewers in rapid succession following its return in December 2014 after the scandalous and shocking behind-the-scenes production derailment which saw it disappear from TV for two months.

Now SABC1 and Generations - The Legacy is vulnerable having lost a lot of viewers since its TV return. By last Friday the soap's viewership has sagged to just 3,998 million viewers aged 15 and older, the market demo coveted by advertisers and chased by the TV industry and worth millions of rands in monthly ad spend.

Monde Twala, e.tv's managing director for e.tv channels division says e.tv is going to offer viewers from 2 March "an alternative in this timeslot" - one which includes several well-known and beloved faces back in the same time where viewers were used to seeing them, but on a new TV channel.

"A lot of work has gone unto ensuring that our new telenovela resonates and adds value to the overall growth of our industry," says Monde Twala.

"We have ambitious hopes for this project. The relationships and intrigue will captivate and entertain viewers across the country. Secrets, love and lust for the spine to this story."

The rest of the main cast of Ashes to Ashes includes Nyaniso DzeDze, Chumani Pan and Craig Urbani.

Ashes to Ashes will be broadcast Mondays to Thursdays as part of a radically altered e.tv primetime line-up from 2 March which sees soap Rhythm City pushed to 19:00 and the introduction of a Zulu news bulletin eNews Izindaba at 18:30.

Ashes to Ashes will revolve around the big business of funerals - from designer caskets, limousines and fancy cars to over-catering, slaughtering of cows and high fashion.

"So far death has been good to the Namane family. But their luck is about to run out with the arrival of an estranged family member and a dark secret," says e.tv.
on 6:57:00 AM