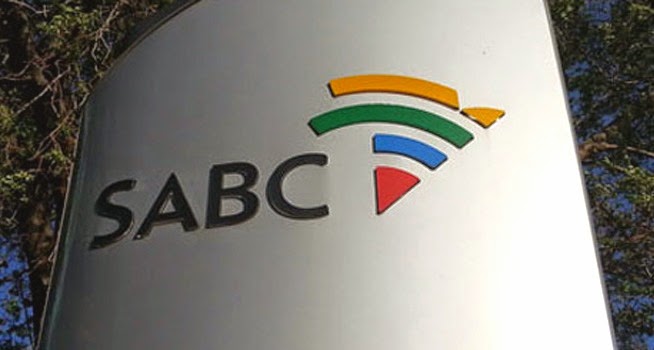 Sully Motsweni is appointed as the head of SABC stakeholder relations and provinces.

Jimi Mathews has been acting in the position of group executive: news and current affairs and will now get the position permanently.

Bessie Tugwana has been acting in the position for a while, and is now getting to be the boss of SABC Sport permanently after having worked at the television side as an executive for year.

Nothando Maseko who is taking over as the head of SABC Television news has been the executive producer of SABC2's morning show, Morning Live. Nothando Maseko will be an "understudy" of Jimi Mathews until he leaves.

Sebolelo Ditlhakanyane as the new head of SABC Radio news was the SABC's regional editor in the Northern Cape.
on 10:06:00 PM