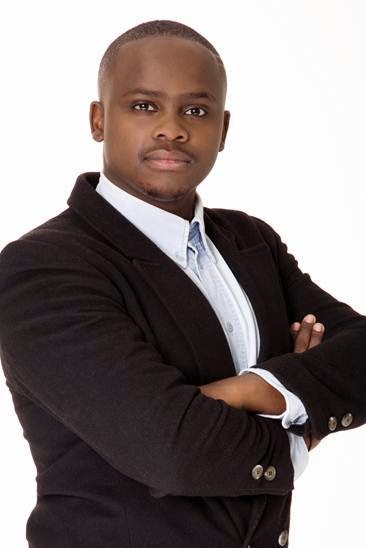 I can reveal that the SABC is dumping the reality show contestant Jabulani Sibiya from the third season of One Day Leader on SABC1 for being dishonest and lying.

Meanwhile questions have also been raised about alleged possible favouritism by an SABC on-air manager for the contestant - while the contestant's sister also happens to work at the SABC - as a brand manager.

As the third season of One Day Leader approached the finals, concern had been growing about Jabulani Sibiya, with insiders who struggled to understand why he was allowed to be on the SABC show as a contestant if he is the brother of Nomfundo Sibiya, brand manager of SABC2.

Eyebrows were also raised further recently when it appeared as if Jabulani Sibiya was allegedly getting "support" from people like Fortuna Masina - the on-air manager of SABC2 - in for instance tweets.

"This gives him an advantage over other contestants who are just as good," said one insider.

Now the SABC and Mountain Top Productions have decided to dump Jabulani Sibiya from One Day Leader for being dishonest, and for not telling the production company and keeping secret that he had a relative and family ties at the public broadcaster.

TV with Thinus can disclose that the production company Mountain Top Productions had a conversation with Jabulani Sibiya "and he confirmed his relation to Nomfundo Sibaya as his sister," the SABC tells me.

"Also there's a clause in the contract that states declaration of relatives which Jabulani Sibiya signed."

"Upon our investigation and receipt of all the facts and documentation on the contract we as SABC1 have taken an executive decision to disqualify the contestant from the competition," the broadcaster tells TV with Thinus.

"This is due to to the above facts and the unfortunate reality of the contestant not being truthful in the required declarations."

Regarding Fortune Masina's tweets the SABC tells me that "upon viewing of the tweets he sent, we have concluded that the twee sent did not in any way give advantage to the contestant as the person in question did not in any way have influence over the judges' decision of the finalists' outcome".

The SABC says it has "dealt with this internally".

Jabulani Sibiya who attended Parktown Boys High School is studying towards a degree in marketing management at the University of Johannesburg and was mayor in 2010 and 2011 of the Johannesburg junior council according to the bio SABC Education issued for the disqualified One Day Leader contestant.

In a Facebook post Jabulani Sibiya wrote that it is "with a broken heart I must still be accountable" and that "this is not the end of me".
on 8:07:00 AM