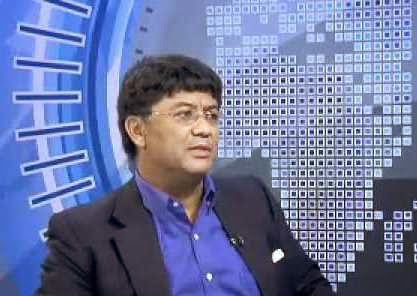 e.tv boss Marcel Golding has been immediately suspended over allegations of "gross misconduct" according to Hosken Consolidated Investments (HCI).

Marcel Golding will face a disciplinary hearing into the gross misconduct allegations on Monday 27 October, while he is apparently trying to block his suspension.

The charges against Marcel Golding were "found to be of a very serious nature warranting disciplinary action," says HCI in a statement.

Marcel Golding, a former trade unionist, has been the executive chairperson of HCI since 1997 and has been a prominent figure in South Africa's television industry, outspoken about the country's looming, and long-delayed and far behind schedule switch from analogue to digital terrestrial television (DTT).

HCI refuses to say why Marcel Golding was suspended and is unwilling to give reasons, saying that "HCI will take such steps as are necessary to protect its interests".
on 12:41:00 AM