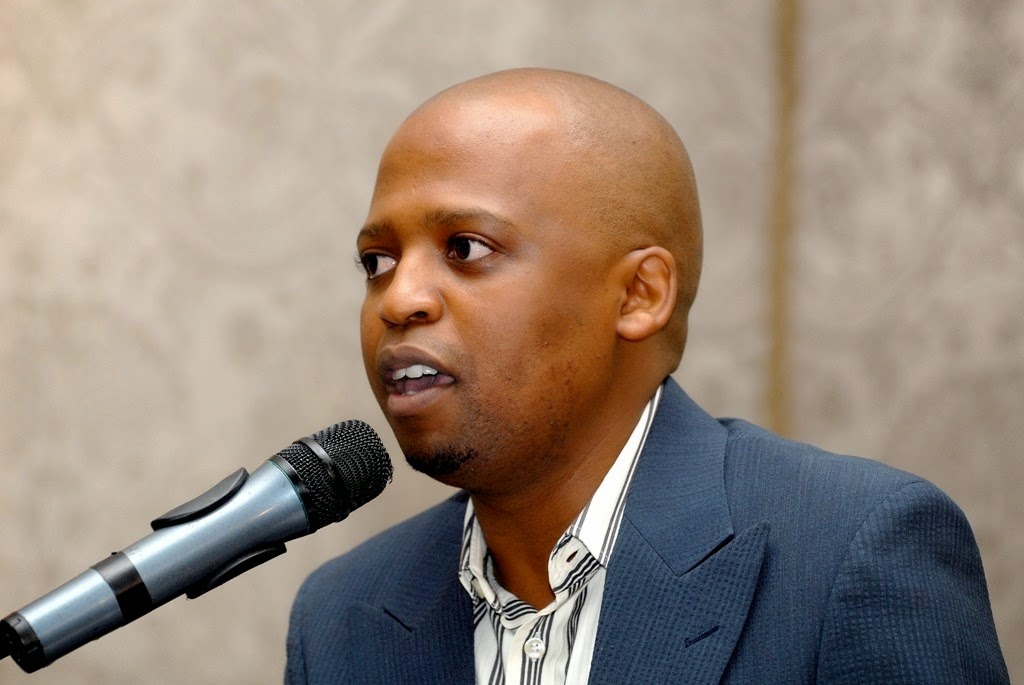 Leo Manne, the SABC's general manager for TV channels has been suspended today, TV with Thinus can reveal.

The SABC confirms to me that Leo Manne has been placed on suspension today, following days of media enquiries since Monday asking for confirmation when sources first told me this is happening.

Leo Manne referred a telephonic media enquiry today to the SABC. The SABC confirmed that he was placed on suspension today for an indefinite period of time to allow investigations to take place.

The SABC tells me there is no immediate replacement at the SABC for the position, following Leo Manne's sudden suspension.

"Leo Manne has been suspended today. We don't know for how long, it's pending an investigation," SABC spokesperson Kaizer Kganyago tells me.

"The person who would be acting in the position has not been decided".

Kaizer Kganyago didn't want to be drawn as to the reasons why Leo Manne - who was the previous SABC1 channel head - was suspended.

"Don't even go there. I'm not going to talk about any of that. This is a matter between the employer [SABC] and the employee, pending an investigation and that is where it ends".

"All that you need to know is that he has been suspended pending an investigation and that's it. We cannot divulge anything else".

Whether it relates to Leo Manne or not isn't clear at this stage, but according to sources who spoke about Leo Manne's suspension earlier this week before it happened today, there has been alleged irregularities regarding SABC airtime sales involving several people.

Sources said earlier this week that there's unhappiness inside SABC corridors regarding various things - some of which may, or may not, relate to today's suspension.

"There's been an avalanche of bad decisions including Generations, the Afrikaans news bulletin, sales commission issues, 'boys club politics and bad human resources management," one SABC insider told me yesterday and who apparently knew that a suspension was happening.
on 5:24:00 PM