SABC3 has suddenly launched a new channel logo and on-air look without saying a word to the press about it - not releasing any statement, imaging, or press release, or announcing what it means or stands for or how SABC3 feels about the change.

Even more telling is that the SABC's corporate affairs division also didn't respond to media enquiries made specifically about SABC3's new on-air look and why the SABC didn't bother to communicate about it - while viewers and TV critics instantly had a strong negative reaction, blasting the new SABC3 logo and on-air look as "ugly", "unimaginative" and "dreadful".


The new SABC3 logo and on-air look - flat, blockish, and awash in cooler tones with muted, pastel colours rinsed through a blue hue filter and which looks somewhat off-putting and strange - certainly comes across as stylistically and design-wise, much less sleek, less sophisticated and much less polished and refined that the smart and classy "spinning 3 in a circle" it replaced.

Neither the SABC, nor SABC3, has so far informed the South African press or TV critics about the brand change, nor issued a basic style guide for use of the new SABC3 logo which are usually sent to newsrooms and stakeholders often using a company's logo or imaging - for instance in or with stories.

Companies and brands issue these to make sure their brand identity is clear, and used correctly in external media, which in turn has an impact on their brands, offerings, and how they are perceived in the public sphere.

Notably the last SABC1, and SABC2 channel logos and on-air changes were done with great immediate fanfare, press releases and prior notification to the press. SABC2 even had a on-air imaging media event before its change.

SABC3 has so far done nothing in terms of communication and the SABC is also silent about the change viewers are seeing and experiencing.

The extremely "blocky" layout of SABC3's new programming title cards is a major step back from the elegant, "free space" and breathing former look, now boxing content in and giving a more claustrophobic feel to viewers than the previous more spacious and "floating" feel. 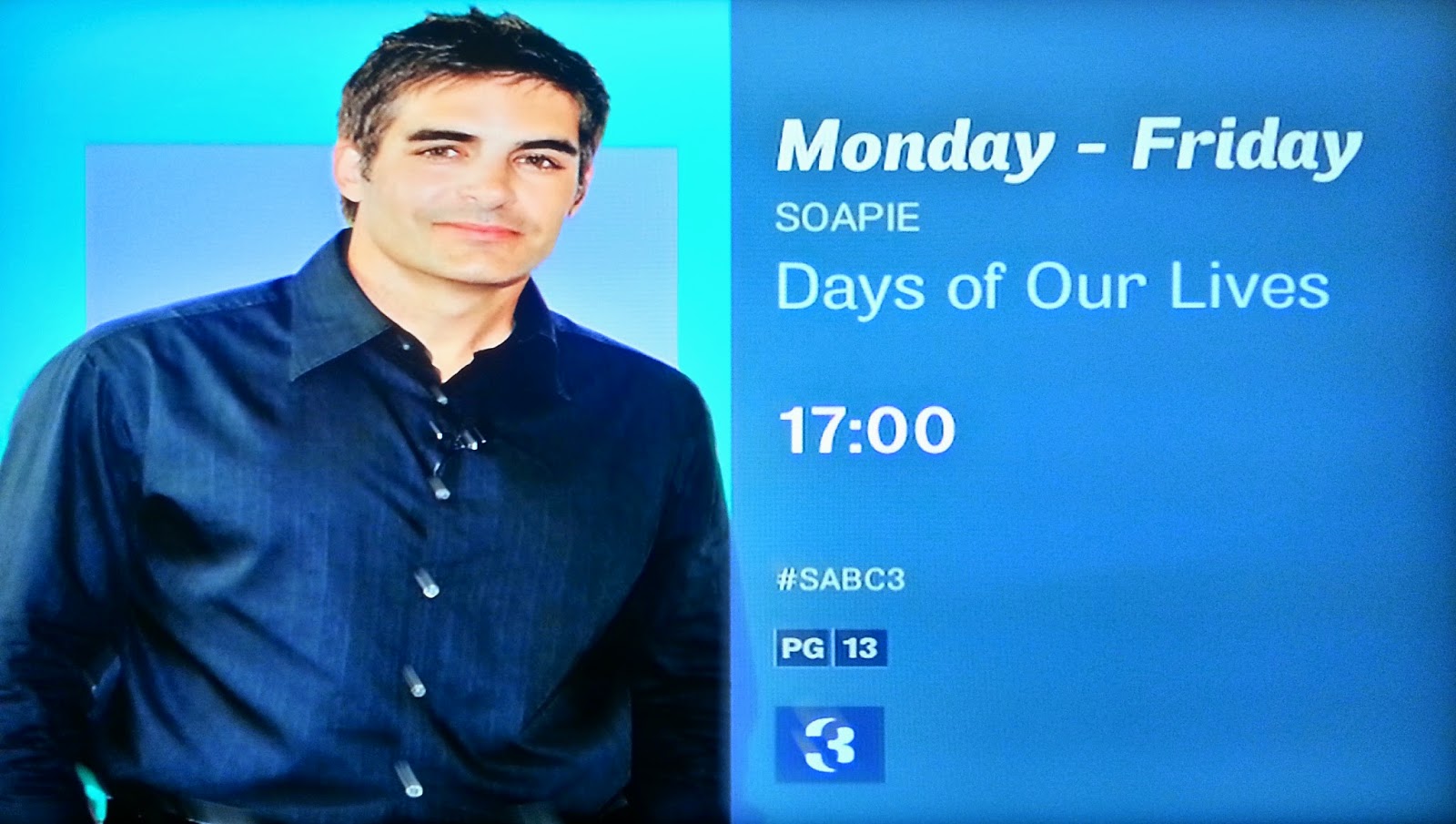 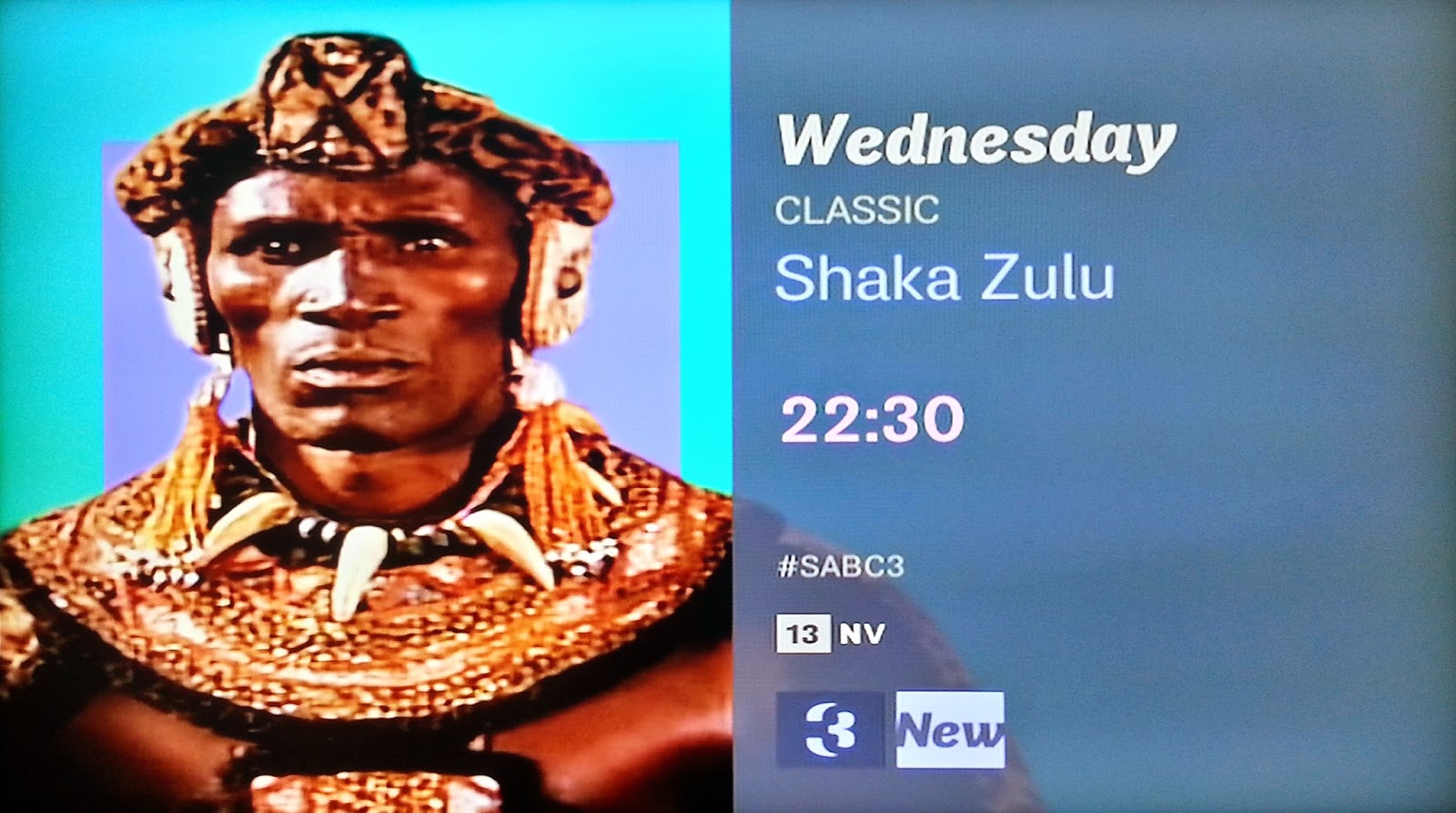 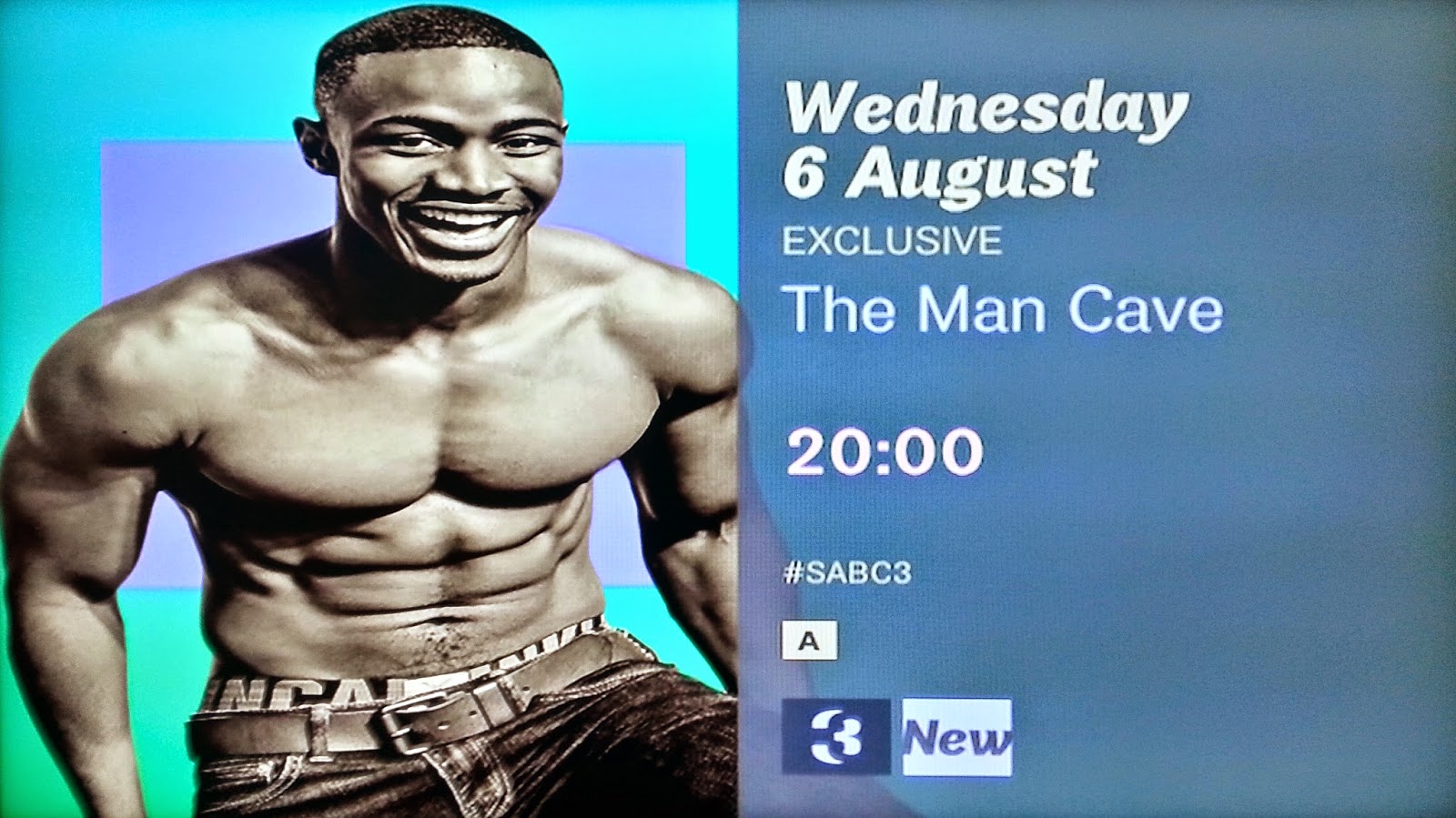 Multiple fonts use on programming boards for the new SABC3 makes it look jumbled, unclean and less slick and polished. 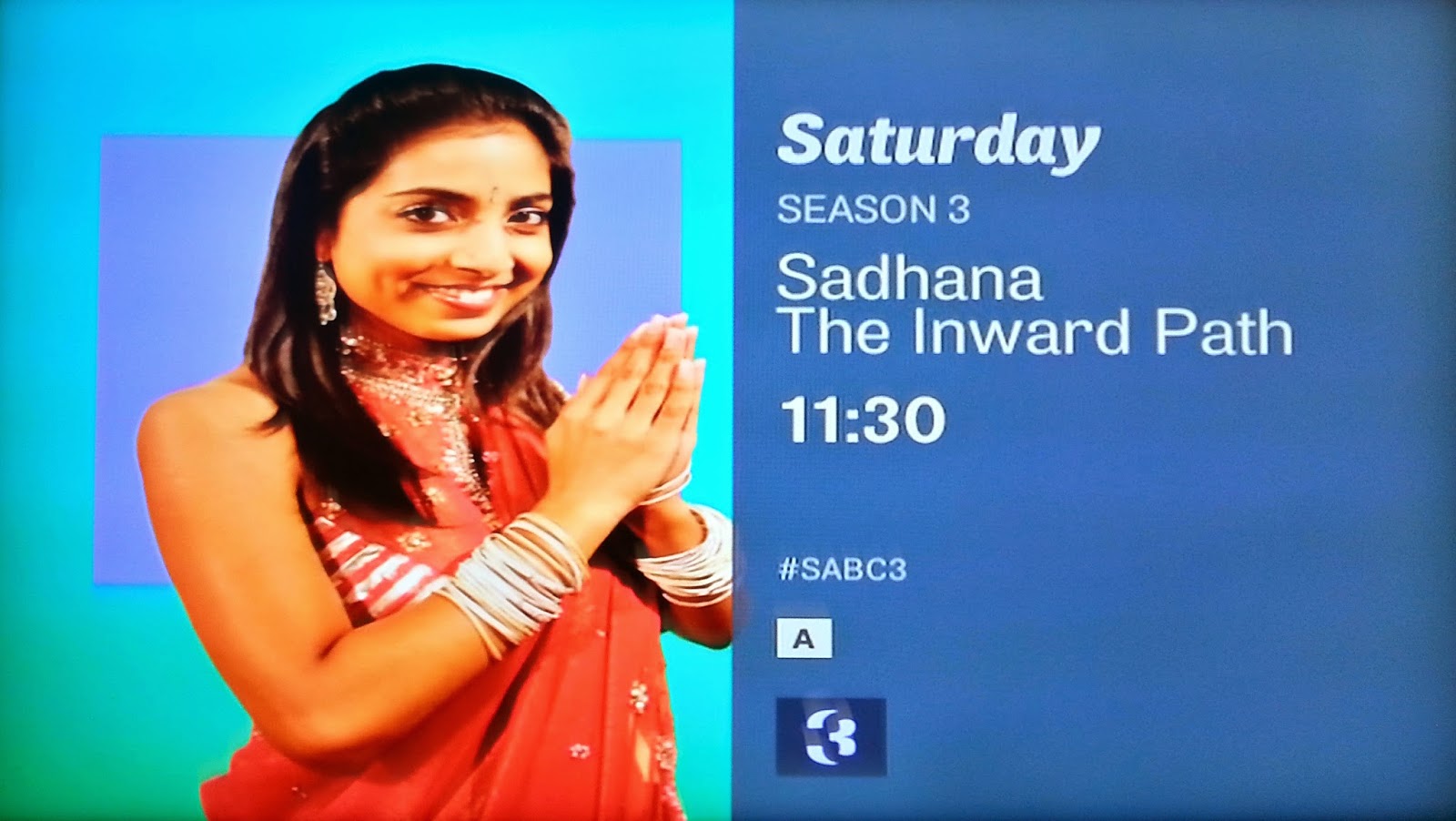 There's even the usual spelling mistakes, like "premier" instead of "premiere" which makes the new SABC3 look come across as somehow amateur, as if it was created in a rush, and as if it's not for real use, like a student project. 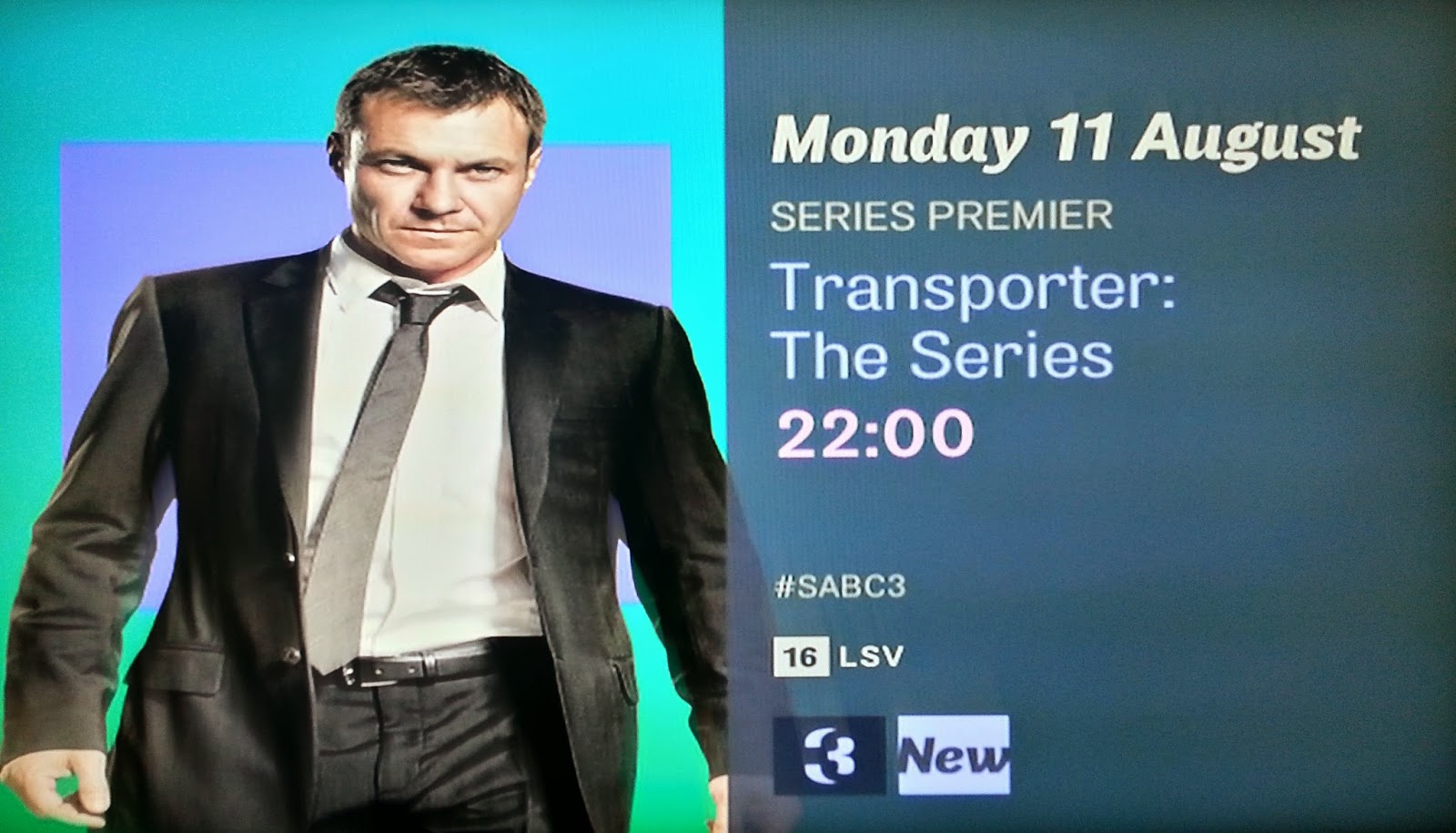 Perhaps the biggest shocker of the bad new SABC3 logo and on-air look - and perhaps the clearest indication that this is definitely not professional, or hadn't been professionally done or thought through and tested, is the deliberate colour change and the colour adjusted palette used.

The "bad" colours with small spectrum changes between them could now almost be used as an eye test - a lot of people will actually struggle to sit far away from their TV screen, especially older viewers, and be able to describe or tell, and discern accurately what is being shown and seen.

The basic universal principles of design and colour - also very true in television and especially with something as important as a brand, logo or on-air look, are that colours should be used conservatively.

A colour palette should be used, and should also be limited to, what they eyes can process at one glance, and distinguish between.

A lot of TV viewers are colour bind, struggle to discern colours, and a lot of people have limited colour vision. Add the fact that SABC3 is also not broadcast as a high definition (HD) channel, which also makes it even more difficult for crisp, clean colours and contrast to be displayed.

Is it now harder and more difficult for a viewer to see and distinguish the SABC3 channel logo as a symbol, and to tell that they're seeing a "3" - or easier?

Ask yourself: If this was an eye test, compared with the previous logo, is it harder or easier for viewers to discern instantly what they're looking at and making out outlines, shades and describe colour tones (or the colours they're seeing)?

Not communicating about it, in today's world - for whatever reason - when brands shout about the smallest change or achievement - signals to a media savvy world that the SABC and SABC3 presumably don't care themselves about a channel look and logo as a strong asset.

When a new version Jeep has even the slightest grill alternation, there's heaps of announcements, images and releases. When Google shifts the "g" just even slighty - even almost unperceptable to the human eye, they talk about it.

But the SABC and SABC3 cannot get itself to communicate a major new channel logo change and on-air look overhaul when it happens.
on 10:33:00 PM