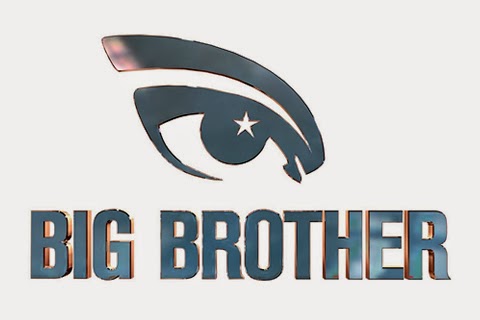 Scandal is swirling as M-Net's Big Brother Africa production in South Africa has dumped the Ghana contestants - not because of fears about possible Ebola as rumour mongers reported - but due to South Africa's more restrictive and highly controversial new visa regulations now directly impacting negatively on South Africa's film and TV industry.

Endemol South Africa producing the 9th season of Big Brother Africa set to start in early September and filmed in Johannesburg dumped the contestants from Ghana not over Ebola fears but over being unable to get the Ghana contestants in South Africa on time - and for them to remain long enough.

The reality voyeur show shown on M-Net channels across Africa on MultiChoice's DStv satellite pay-TV platform now scrambled to find Ghana contestants already in South Africa to put in the house before the 9th season starts on 7 September.

In a statement Endemol South Africa says Ghana's contestants "have not been rejected by MultiChoice Africa or Endemol due to the Ebola scare" but that Endemol SA "had to take the necessary measures to ensure Ghana is represented in Big Brother Africa IX and does not miss out of the show".

"The production company had no option but to find alternative Ghanaian candidates to audition in South Africa, as they could not hold up the process that lead up to the show".

Apparently the Ghana contestants did apply for visas for South Africa for the final stage of auditioning but their visas were not processed in time. There were also delays with the contestants producing additional documents such as bank statements.

Then the contestants from the West African country were only given visas for a maximum stay of 30 days in South Africa. However, two of them might be the final contestants left on the 91 day reality show, meaning that they needed a visa extension or special permit.

That has led to the Ghana contestants getting dumped and being replaced with Ghanaians already in South Africa.
on 9:59:00 AM