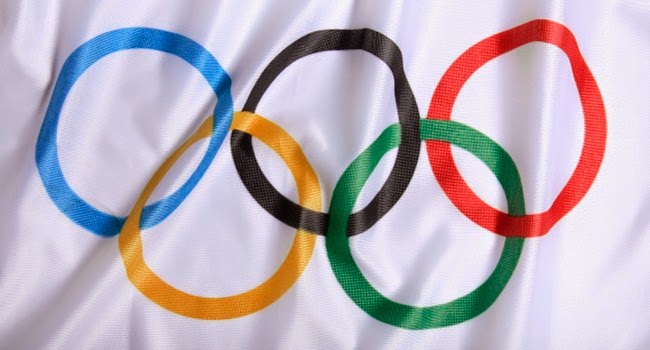 Sixteen International Olympic Committee (IOC) leaders and sports officials over the weekend backed the plan of IOC president Thomas Bach to create an Olympic Games TV channel to run all-year round, every year.

The creation of an Olympic TV channel or Olympic Games TV channel for the years in between the Olympic Games taking place will serve the purpose of promoting the games and keeping it in people's global consciousness.

Thomas Bach convened a summit in Lausanne, Switzerland to forge the Olympic Agenda 2020 which includes the proposal for an Olympic Games TV channel to broadcast globally as a new sports channel.

According to the Associated Press the goal of the sports channel would be to showcase lesser known and shown sports, and to attract a young(er) audience to Olympic Games sports.

In a statement the IOC said that it recognises "the potential to greatly increase the presence of sports and the promotion of the Olympic values year round and worldwide" with such a new sports channel.

"The IOC will contact all the relevant stakeholders in the coming months to further develop the concept".

The IOC wants to use the National Geographic Channel as a model for its Olympic TV channel, "curating" content that could be shown constantly.

Such a channel will fill the void in-between the times when South African viewers for instance watch the Olympic Games on South Africa's public broadcaster, SABC, and on pay-TV with MultiChoice which broadcast Olympic Games coverage on the various SuperSport TV channels in the country and across the rest of the African continent.
on 11:57:00 PM