NCIS becomes the most-watched TV drama in the world; The Bold and the Beautiful and Modern Family now the most watched soap and comedy. 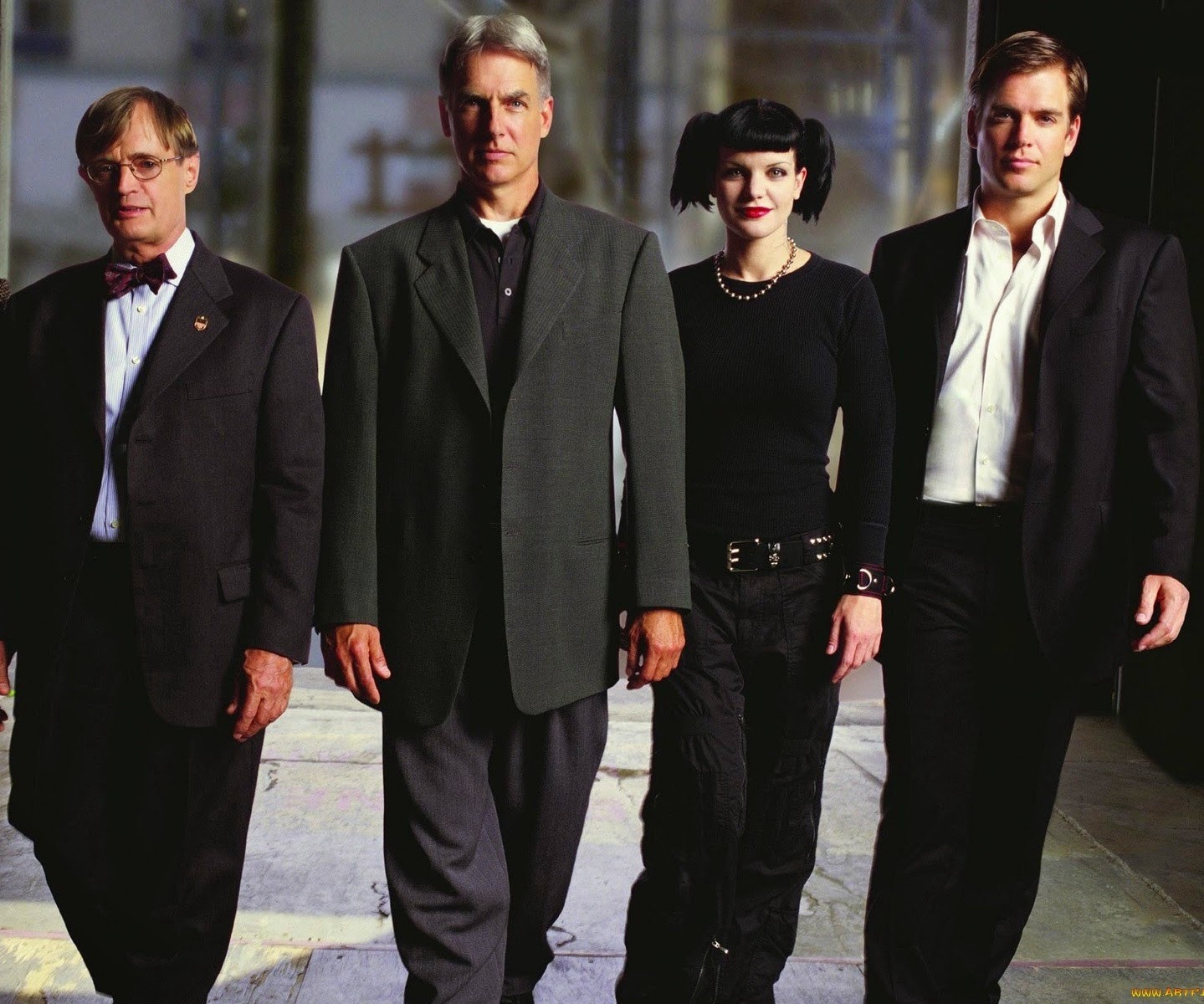 NCIS has now become the most watched TV drama in the world, winning the International Television Audience Award for a TV drama series at the 54th Monte Carlo Television Festival for the show with the biggest global audience.

Various seasons of NCIS are seen in South Africa on pay-TV broadcaster M-Net, free-to-air public broadcaster SABC2 and the Universal Channel (DStv 117) and is distributed worldwide by CBS Studios International.

In a statement the NCIS star and executive producer Mark Harmon and executive producer Gary Glasberg say: "As NCIS enters its 12th season, we couldn't be happier to learn we're now the number one drama in the world. It's no secret that determination and teamwork have allowed our cast and crew to continue to deliver a show we're truly proud of".

"We also know we wouldn't be here without the support and loyalty of the best fans in television. Thanks to our worldwide audience".

The winner of the most-watched TV comedy series globally was Modern Family distributed by Twentieth Century Fox Television and seen in South Africa in M-Net.

The Bold and the Beautiful, seen in South Africa on SABC3 and produced by Bell-Phillip Television Productions, won for the 9th consecutive time as the most watched TV soap worldwide.

Meanwhile Sky News (DStv 402) and special correspondent Alex Crawford also won a Golden Nymph for best TV news story for a report on the victims of rape in the Central African Republic.

"We're delighted that the Monte Carlo jury took the brave decision to recognise this difficult and sensitive subject from a country which is not on many people's radar and by doing so, has raised the whole profile of sexual violence being used as a weapon of war," says Alex Crawford in a statement.

"It's great that 'Identity and Exile' has been recognised with such a prestigious award," says Farid Barsoum, the executive producer of Correspondent in a statement. "It's a well-crafted and beautifully told personal story that treats such a polarising subject with incredible sensitivity and intelligence".
on 1:45:00 PM