Friends with Better Lives: M-Net committed to show all 13 episodes of the cancelled sitcom and the 5 already produced but not shown in USA. 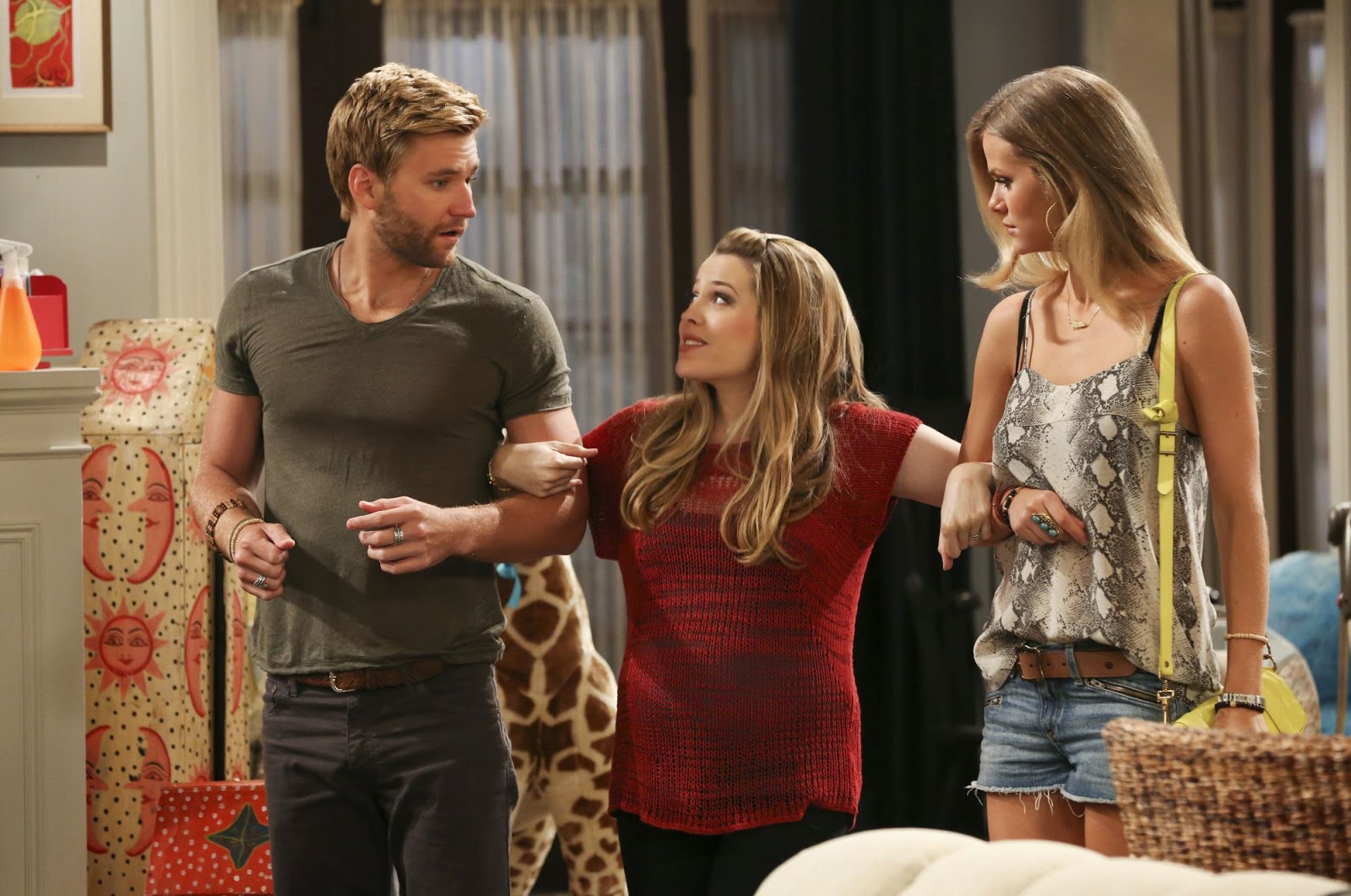 It just started! It just got cancelled! Don't worry.

I asked, and M-Net answered, telling me that M-Net will definitely show all of the episodes of the brand-new sitcom Friends with Better Lives.

The new comedy just started on M-Net on Wednesday at 18:00. But it also just got cancelled in America after 8 episodes was shown. However 13 episodes were produced, meaning American viewers are not going to see the rest of the 5 already produced episodes.

Luckily, South African DStv viewers and M-Net subscribers will - just like Zero Hour last year on M-Net Series where South Africa saw episodes further and beyond than what was initially shown on American TV.