A new season of Late Nite News with Loyiso Gola has started - but eNCA (DStv 403) and e.tv's marketing and publicity department clearly has no intention of doing any press or pre-publicity to tell viewers that the Emmy nominated show is back.

Because e.tv publicity and eNCA did ... Nothing at all.

Not a single word about Late Nite News' return in 2014 went out to press, similar to previous years when TV critics like me have/had to beg and plead for information.

It begs the question: Do eNCA and e.tv hate Late Nite News with Loyiso Gola?

e.tv's publicity department is quick to waste time and send out press statements about fictitious shows like Housewives of Nkandla that its not doing.

Yet it completely fails to properly and correctly inform and tells TV critics and the press what shows they are doing and what new programming on a weekly basis there is.

With no press release, no programming note - no nothing - its left up to viewers themselves to hopefully find eNCA's satirical weekly news show with Loyiso Gola, clearly produced with so much effort and dedication by Diprente productions.

While e.tv employs and pays actual real publicity people a monthly salary to tell South Africa's TV critics and press about shows on e.tv and eNCA, shows like Late Nite News with Loyiso Gola are simply not given the respect nor publicity which it actually deserves. 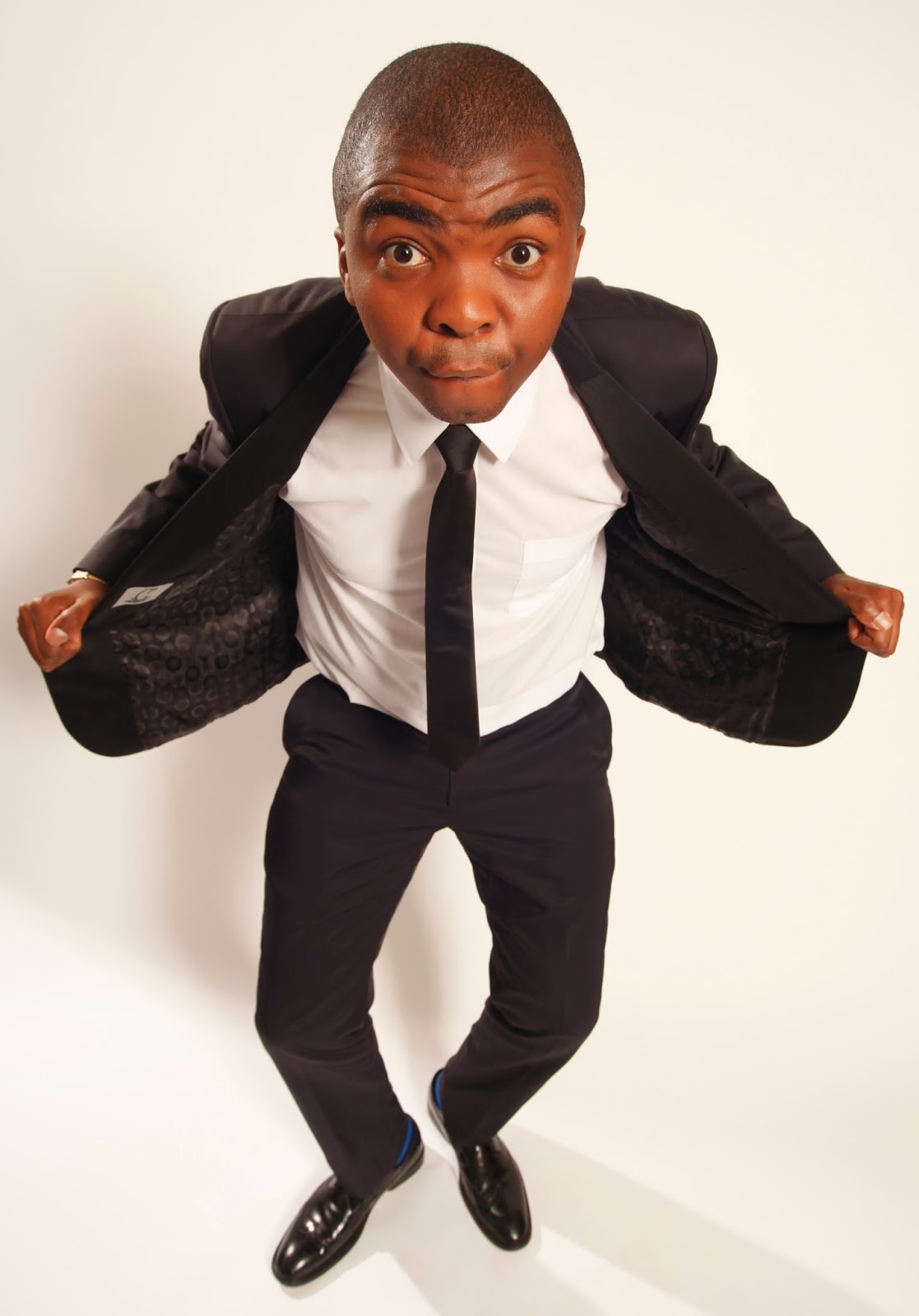 Over the course of several previous seasons of Late Nite News, I've always had to first myself, know that the show is returning.

Then I have to make written media enquiries to e.tv's publicity department which I do a week or so before a season starts.

Then I have to out of my own ask again and follow up due to a lack of a response. Then finally I would get a response. It's been that way for at least the last three seasons of LNN.

And it's tiring because LNN isn't the only show in the TV universe I as one person tries my best to keep track off.

With 2014 having just started, I knew that Late Nite News is coming back but I got tired from asking e.tv about the eNCA show yet again.

I thought I'd wait and see if e.tv and eNCA can manage to come up with even one sentence to say that LNN is back for 2014 out of their own volition and without any prompting.

Lo and behold, again sweet all nothing. How terrible e.tv and eNCA, when a TV critic cares more about your own show than what you apparently do.

Where is the press release about Late Nite News with Loyiso Gola for 2014? Where is the publicity photo? Where is the few sentences about where David Kibuuka is in the next episode or who Chester Missing is talking to?

That little bit of info which fills a highlight block in a newspaper on the TV listings page, and gets the show noticed and inserted into the TV guide pages of a magazine?

Rightly or wrongly, this is what it tells me: It tells me that eNCA can't care less whether people actually tune in for and watch Late Nite News with Loyiso Gola. That its just there.

If programming updates are sent out for other programming, why never for LNN regularly, and why never without having to be first asked before a season starts?

And lets not even get started about the lack of publicity about great shows like The Big Debate - taken over from the SABC and SABC2 by eNCA, but just left in a vast wasteland of no attention when it comes to actual consistent publicity before every episode.

Late Nite News with Loyiso Gola cracked an Emmy nomination in 2013 but not even that achievement is enough for eNCA and e.tv to start giving the half hour satire show the consistent publicity, weekly updates and bare basic level programming note per week.

Chester Missing will have other words for it. I just call it pathetic and shameful.
on 10:01:00 PM