Q&A: BBC Worldwide's Jon Farrar on the BBC channels' portfolio in South Africa: Downton, Dine With Me, and catching up with the Doctor.

After the recent BBC Worldwide channels winter upfront for South Africa for 2013 I asked Jon Farrar, the head of branded services for Western Europe and global editorial strategy at BBC Worldwide Channels more about the BBC channels seen in South Africa. 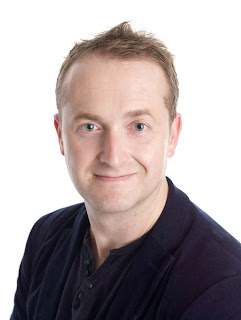 Jon Farrar spoke about Come Dine with Me South Africa, The Fall and others, BBC Knowledge staying on brand, BBC Lifestyle's trip to the spa, the possibility of more South African produced shows for the BBC channels, closing the broadcasting window gap - and why there's been the delay with Downton Abbey which started its third series in South Africa yesterday.

Recently in the news were the comments that BBC Worldwide will be looking at ending its so-called "non-performing" international channels. What is the future of BBC Entertainment, BBC Knowledge, BBC Lifestyle and CBeebies in South Africa?  Are they strong TV channels and brands and will they remain ongoing channels in South Africa?
Jon Farrar: The international channel portfolio that BBC Channels Worldwide (BBCWW) owns and distributes reaches over 356 million homes across every habitale continent. We'll always be looking at our channels' brands within the portfolio, but all our channels in South Africa are strong performers and with our new season line-up we are confident that they will continue to grow. 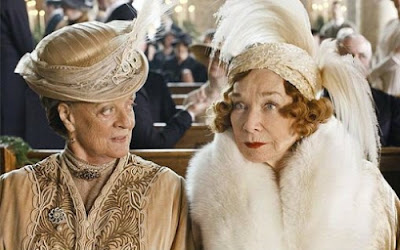 Downton Abbey's 3rd series starts in South Africa very late after it was shown elsewhere globally and comparatively longer after the second series which was shown in South Africa, compared to when that series was shown globally. The 4th series of Downton Abbey will start early in 2014 in America.
Might the 4th series also be on BBC Entertainment, and would the gap be smaller, or how does the roll-out of this series works?
Jon Farrar: We saved Downton Abbey's third series so we could launch it as the lead into Mr Selfridge later this year, offering drama lovers two of the biggest British period dramas of the last decade every Sunday night from August, one after the other.
We're not ready to talk about series four yet, but we will keep you posted. 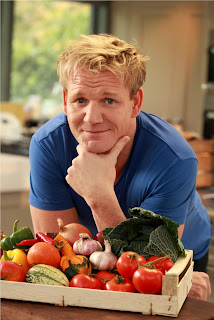 With the proliferation in the number of channels and within this genre of lifestyle television, how do you feel about the performance and growth of BBC Lifestyle and what gives this channels its edge?
Jon Farrar: BBC Lifestyle has had a trip to the spa and has come back refreshed and invigorated. It is still the number one lifestyle channel in South Africa with a big lead in primetime over its nearest competitor.
The schedule is packed full of sumptuous food programming which the viewers in South Africa continue to live and enjoy.
The success of the channel is down to the viewers coming back day in and day out to shows like MasterChef UK, Gordon Ramsay's Ultimate Cookery, The Great British Bake Off and Come Dine With Me. We try and bring the best of the British food programming to South Africa like Food Glorious Food.


Doctor Who and Graham Norton and other shows have definitely helped to turn BBC Entertainment into a much more vibrant and current channel with episodes of several shows now so close to the UK broadcasting date. How difficult was or is that to achieve and what has been the response from viewers on this narrowing of the gap of when shows are seen on BBC Entertainment?
Jon Farrar: The overall response to this has been positive. With the latest series of Doctor Who we were able to go within 24 hours of the BBC showing it in the United Kingdom. Each show has its own challenges but the ambition is to get closer to the UK broadcasting dates with as many shows as possible. Top Gear for instance is ten days after the United Kingdom broadcasting date. 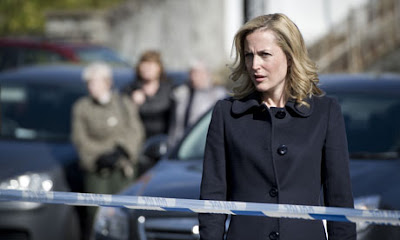 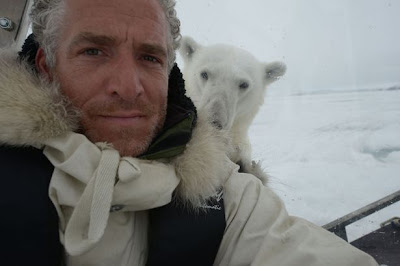 BBC Knowledge is really the most "cleverest" channel on television available in South Africa. It has remained cerebral and didn't dilute its offering and been "dumbed down" or moved away from its original channel positioning.
With many other channels in the factual and documentary genre and game, how challenging or difficult or intricate is it to remain true to the ethos of what BBC Knowledge is? Where does all the programming come from to constantly be able to package and programme a vast array of high quality documentaries without losing the channel's focus?
Jon Farrar: The challenge for BBC Knowledge is still to stay true to its brand without becoming a niche channel.
We want to be broad and mainsteam with intelligent programming. Fortunately there is a fantastic supply of programming from our public service parents that covers an exciting, diverse range of subjects, from the stunning natural history of Polar Bear Family and Me, to the jaw-dropping real life stories of Unsafe Sex and the City, and the brilliantly intimate portrait of the world's most famous woman in Our Queen.