DSTV (REALLY) GIVES SO MUCH MORE. New dramas Zero Hour and 666 Park Avenue will have episodes on M-Net Series before America. 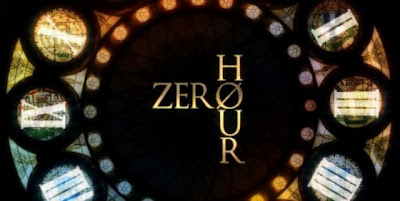 I can reveal that M-Net Series (DStv 114) on DStv will be rolling out the entire seasons' episodes of Zero Hour and 666 Park Avenue before they're broadcast in America.

Both the supernatural series - the conspiracy theory Da Vinci Code's-ish Zero Hour and the spooky 666 Park Avenue - got cancelled in America after it recently began, due to bad timeslots and little marketing. It doesn't mean the shows are not good. I've seen both and I've liked both - especially Zero Hour.

In South Africa the intriguing and thrilling Zero Hour on Thursdays at 22:30 on M-Net Series (DStv 114) will reach its 3rd episode this coming Thursday - the last episode which was broadcast in America and Canada.

But from next week there will be more Zero Hour with the rest of the produced episodes which will continue in South Africa on DStv and which can't be seen, downloaded, streamed or found anywhere else than on DStv.

The rest of Zero Hour's episodes will only start again in America in June. South African viewers following the show will see how the serialised global conspiracy theory using clocks and old secret Nazi experiments and secret church sects within sects play out and conclude.

"All 13 episodes of Zero Hour will be aired with no breaks in between," M-Net Series tells me.

The same goes for 666 Park Avenue starting on M-Net Series on Friday 5 April at 22:30 of which there is also 13 episodes in the produced season.

Only the first 9 episodes have been shown in America (and the remaining 4 in Australia and Spain since the beginning of the year) and now South Africa and DStv subscribers will get to see the whole season of 666 Park Avenue and the conclusion before America.

"The series has been cancelled but M-Net Series, with permission from Warner Brothers, will air all 13 episodes," M-Net Series tells me about 666 Park Avenue. 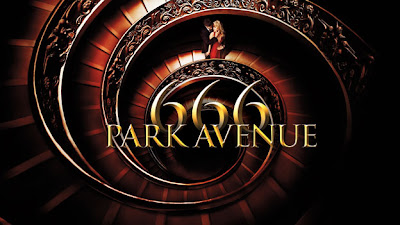