Curiosity on Discovery Science creates a magnificent virtual sun to explore the nuclear fusion reaction taking place inside a star. 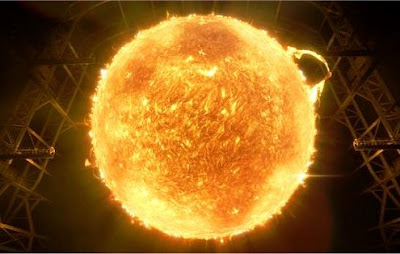 Curiosity on Discovery Science (TopTV 302), the excellent scientific investigation series, is creating a virtual sun for an upcoming episode which South African viewers will get to see in 2013.

With the help of one of the world's top astronomers and leading experts in the field, Curiosity is set to dazzle viewers by creating a virtual sun using the latest scientific data from telescopes on Earth and in space, combined with the latest special effects imaging techniques to recreate the nuclear fusion reaction taking place at the heart of a sun, radiating out to its surface and into space.

Astronomer Phil Plait will take viewers on an amazing journey deep inside the virtually created sun's core and through its atmospheres in the episode entitled "Sun Storm". 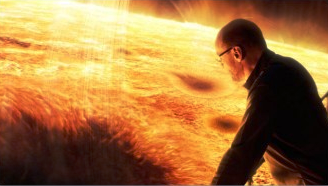 The Curiosity episode will be shown in America on 30 December and later in 2013 in South Africa. it will try to look at and explain what's really inside the sun and what could be expected when the next solar super storm takes place.