Jon Sopel joining BBC World News as one of the permanent new lead anchors; will present a new afternoon show from early 2013. 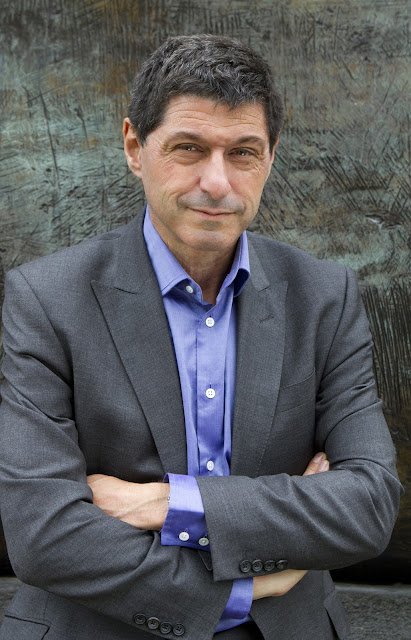 Jon Sopel will present a new afternoon show on BBC World News which will start early in 2013 from the BBC's new home at New Broadcasting House in central London.

Jon Sopel is currently one of the lead anchors at the BBC News channel in the United Kingdom where in the past few years he has anchored coverage from the Middle East during the Israel Lebanon war, Sri Lanka after the tsunami, New Orleans after Katrina, Beijing for the Olympics and South Africa for the World Cup.

Jon Sopel has also served as the Paris correspondent for BBC News and has reported on the Eurozone crisis and from the riots in Athens. He's also travelled extensively in the United States in the last two presidential campaigns and is currently in America covering this year's presidential campaign.

"I am absolutely delighted to be joining the channel to create a new show at a time when BBC World News is going from strength to strength, both in terms of investment and ambition," says Jon Sopel in a just-issued press statement. "I just can't wait to get started."

"We're delighted that such a well-respected presenter as Jon Sopel is joining the BBC World News team," says Richard Porter, the controller of English, global news at the BBC. "He has a wealth of experience, from his international reporting from Paris and the United States. I'm sure he will be a great addition to the team."
on 1:07:00 PM