BREAKING. The birth of the Atlantis legend coming to BBC Knowledge in May in the splendid Atlantis: End of a World, Birth of a Legend. 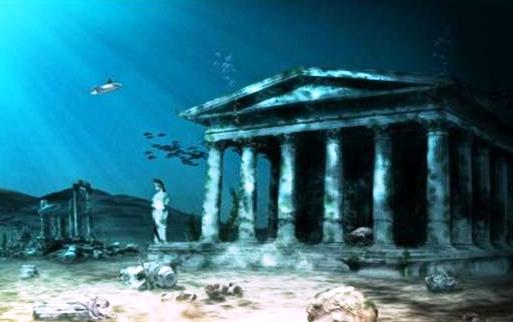 Not to miss! I can reveal that BBC Knowledge (DStv 251) the visually stunning docu-drama Atlantis: End of a World, Birth of a Legend that will start on BBC Knowledge on Sunday 1 May at 21:30.

This amazing BBC production - a feature length drama - will immerse South African viewers in the world of Europe's first great civilization, the Minoans, and tell the story of how the greatest disaster of the ancient world gave rise to one of the most enduring legends of all time.

In 1613 BC a gigantic volcano in the Aegean Sea stirs from its fifteen thousand year slumber and violently erupts, tearing apart an entire island and ultimately triggering the end of the Minoan civilisation. Minoan society was the cradle of Western civilisation, predating classical Greece by a thousand years. A growing number of scientists now believe that the Minoans and the Thera eruption provided the historical inspiration for the legend of Atlantis. 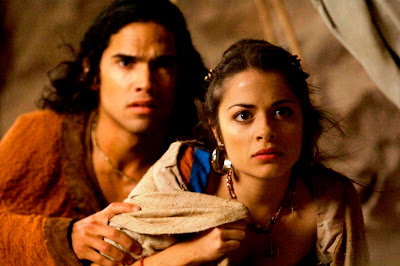 Atlantis: End of a World, Birth of a Legend, is a dramatic adaptation of the documentary evidence and tells the story through the eyes of 5 different characters right up to their last moments - from the earthquakes, the eruption sequence and the inevitable tsunamis.

"Atlantis will immerse the viewer in a world they've never seen before, in a brand new, exciting way,'' says Ailsa Orr, executive producer. ''The world of the Minoans and the disaster that wiped them out has been created using visual effects that have, to date, only ever been used in Hollywood movies.'' 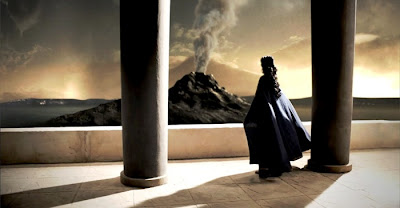 On Monday 2 May at 22:25 on BBC Knowledge (DStv 251) there will be a companion documentary, Atlantis: The Evidence that looks at the Atlantis legend and that will ''present compelling new evidence that Plato's story was based on the greatest natural disaster of the ancient world''.

This documentary will feature interviews with the world's leading experts and delve into the amazing lost world of the Minoans and highlights the startling parallels between Bronze Age Thera and Plato's Atlantis.
on 3:07:00 PM