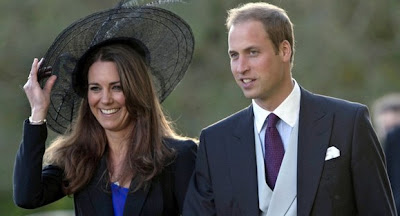 I can spill that E! Entertainment (DStv 124) will be covering the upcoming Royal Wedding of Prince William and Kate Middleton on 29 April live from London in the form of a live pre wedding arrival show and that E! Entertainment will have at least one TV special broadcast on the day of the wedding, 29 April, or the next.

E! Entertainment will also broadcast a E! special, Road to the Altar which is a 30 minute special focusing on Prince William and Kate Middleton. Road to the Altar is preliminary scheduled for either the wedding day of 29 April or 30 April.
on 11:32:00 PM