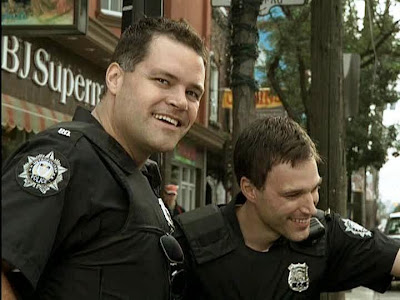 A great new TV drama in 13 episodes, The Bridge starts on Thursday, 1 July on Sony Entertainment Television (DStv 113) at 20:30. 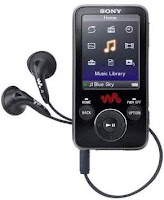 I've watched the first two episodes already of this police drama with Aaron Douglas as Frank and Paul Popowich as his partner Tommy on the screener I was sent (really good, I promise). I liked this new show so much that I've decided to do a giveaway with The Bridge: one lucky TV with Thinus reader can win an amazing Sony 2GB Walkman mp3/mp4 player courtesy of Sony Entertainment Television. 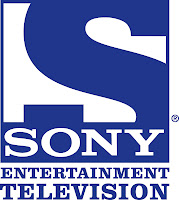 Click on READ MORE below for a rundown on The Bridge starting on Thursday evening and my review, and all the details on how to enter the competition for the Sony Walkman player courtesy of Sony Entertainment Television! 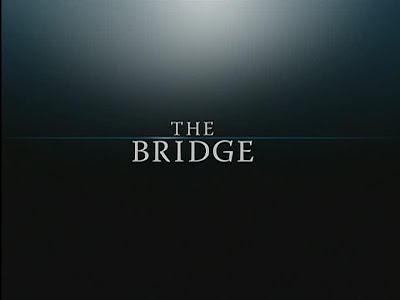 The brand new and engrossing new police drama (not a procedural!) The Bridge starts this Thursday, 1 July on Sony Entertainment Television (DStv 113) in South Africa  - and the show is great.

If you start to watch it, there's immediately several plot lines that's going to unfold and slowly unravel during the course of the first two premiere episodes . . . which I can promise you not one of which you'll be able to guess. Who is a mole in the police? Who is good? Who is bad? Who is corrupt? Who is driving over homeless people in the street and why? Who is bad but doing it for good reasons? 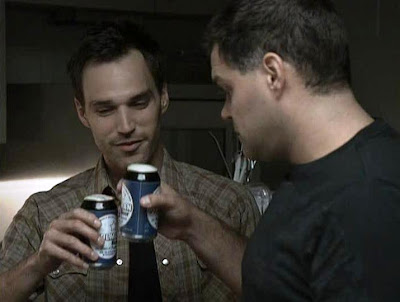 Aaron Douglas is Frank Leo and Paul Popowich (left) is his police partner Tommy Dunn. They're both policemen at the fictitious 51st Division which covers the poor neighbourhoods ('trash'') and the wealthy Rosedale (''trash with money'') and the bridge that connects the two. 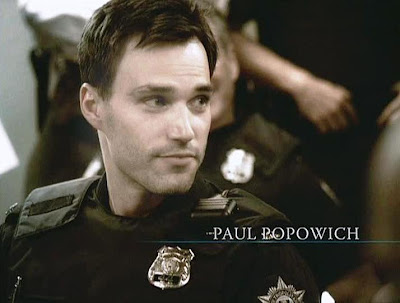 The police guys and gals are friends and a tight-knit community (you'll see what happens when several personal tragedies strike early on - and wait till you find out why), but some of them are not who and what they seem. The fun in watching The Bridge is how the scene is set for who all of these characters are and what motivates them. Just in the first two hours you will get surprising double take reveals on who is really bad and who is good. And who knows what else is in store! It's not how it seems at the beginning! 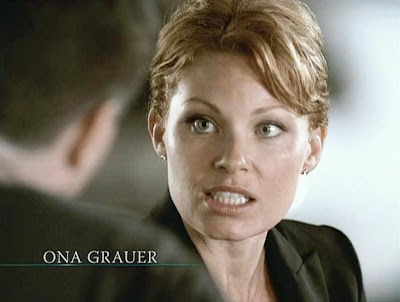 Through circumstances (which I can't tell you about since it will give major plot points away) the beautiful Ona Grauer as Abby St. James will come to help Frank who is going to take over as the leader of the police union from his partner Tommy. Abby is currently a lawyer.

Frank is a dedicated street cop and through his years on the beat it becomes obvious that he knows everyone. It gives him a certain power and as viewers  join The Bridge from the first episode, Frank uses his past relationships, friendships and influence with certain people to affect certain things - good things because he is a good guy. Of course that starts to upset the bad guys all around him as Frank starts to disrupt the balance of power in the city in his new quest to root out corruption within the city police.

WIN A WALKMAN WITH SONY AND THE BRIDGE!
A South African reader of TV with Thinus can now win a Sony 2GB Walkman mp3/mp4 player courtesy of Sony Entertainment Television (DStv 113) with the first season of The Bridge starting on Thursday, 1 July at 20:30 on the channel.

Send an email with the answer to the question below, straight to my inbox at thinus.ferreira@gmx.com and the words Sony The Bridge Competition in the subject field of your email. Remember to include your contact details. If I can't reach you and verify your existence within the borders of South Africa in real life, you can't get your prize. You can enter as many times as you like; the winner will be drawn randomly from the group of entries with the correct answer. 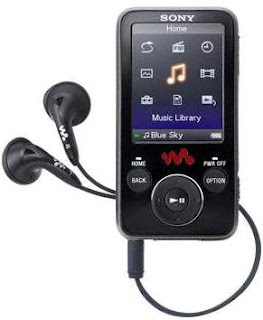 The prize is this stunning SONY 2GB Walkman mp3/mp4 player you see here and comes courtesy of Sony Entertainment Television. The device comes with high sound quality, FM radio and 45 hours battery life. It has 2GB storage, video, FM tuner and a 2.0" LCD screen. It can store 500 songs or 7 hours of video, has built-in voice and FM recording and you can ''drag and drop'' your favourite content. What Sony Entertainment Television tells me is that the colour of the Sony Walkman that the winner gets, might differ from the one in this picture.