BREAKING. SABC pulling the plug on SABC News International at the end of March. 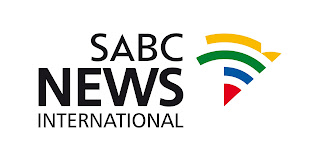 You are reading it right here first that the SABC is bringing down the axe on SABC News International which will cease all operations and its TV broadcast in exactly three weeks at the end of March 2010  - which will also leave several workers without jobs.

The beleaguered SABC News International was started as a TV channel in 2007 by the SABC's former head of news, dr. Snuki Zikalala at a cost of more than R85 million. Together with several international news bureaus the channel created a massive drain on the SABC's annual operational budget.

The closure of SABC News International will leave several people out of jobs. There is however the plan of the SABC to - as I wrote about RIGHT HERE, start a brand new TV news channel focusing on South African news.