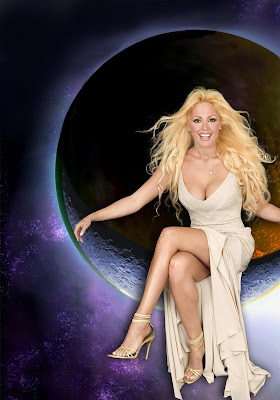 I can first and exclusively reveal that Supersterre is back on SABC2.

The TV channel has not yet confirmed the news to me (I have asked), but I can reveal that the talent seeker reality show Supersterre, produced by and starring Patricia Lewis, will be back on SABC2 from Friday, 19 March 2010.

The reality show that looks for new voices across South Africa and had its 1st and 2nd seasons in 2006 and 2007 respectively, will need to find at least one new judge: a chair is empty since judge Niekie van den Berg became a politician.