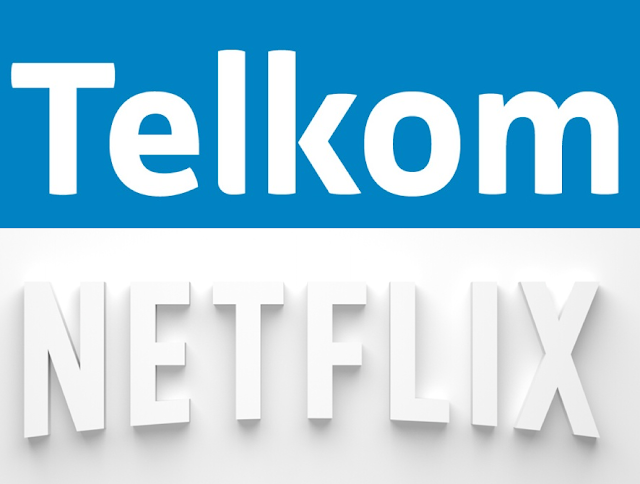 by Thinus Ferreira
Telkom that wants to launch its own video streaming service TelkomONE in November is struggling to manage an existing partnership streaming agreement with Netflix and has erroneously been billing unwitting Telkom clients who haven't even subscribed to Netflix in South Africa through Telkom.
Multiple Telkom customers have been complaining that Telkom has surreptitiously been adding Netflix South Africa subscription charges as line items to their monthly Telkom invoices - although they have never subscribed to Netflix.
Telkom makes Netflix available to Telkom customers who sign up for it as part of a content streaming partnership it signed in late-2018, similar to what MultiChoice plans to do with its new DStv Explora decoder that it wants to roll out at the end of the year.
To make matters worse is that Telkom's customer care division told its clients that they have to contact Netflix to get rid of the subscription fee charge on their bill although it's something that Telkom wrongly added as a mistake on the telecom operator's billing and operations side.
Telkom is apologising for the wrong Netflix billing and is apparently trying to fix it but doesn't want to divulge why it happened in the first place.
In a statement, Telkom says that it has "identified that several customers have been inaccurately debited with Netflix subscriptions. This error will be corrected automatically on the customers' next statement."
"Telkom apologises for any inconvenience this may have caused."
on 6:10:00 PM